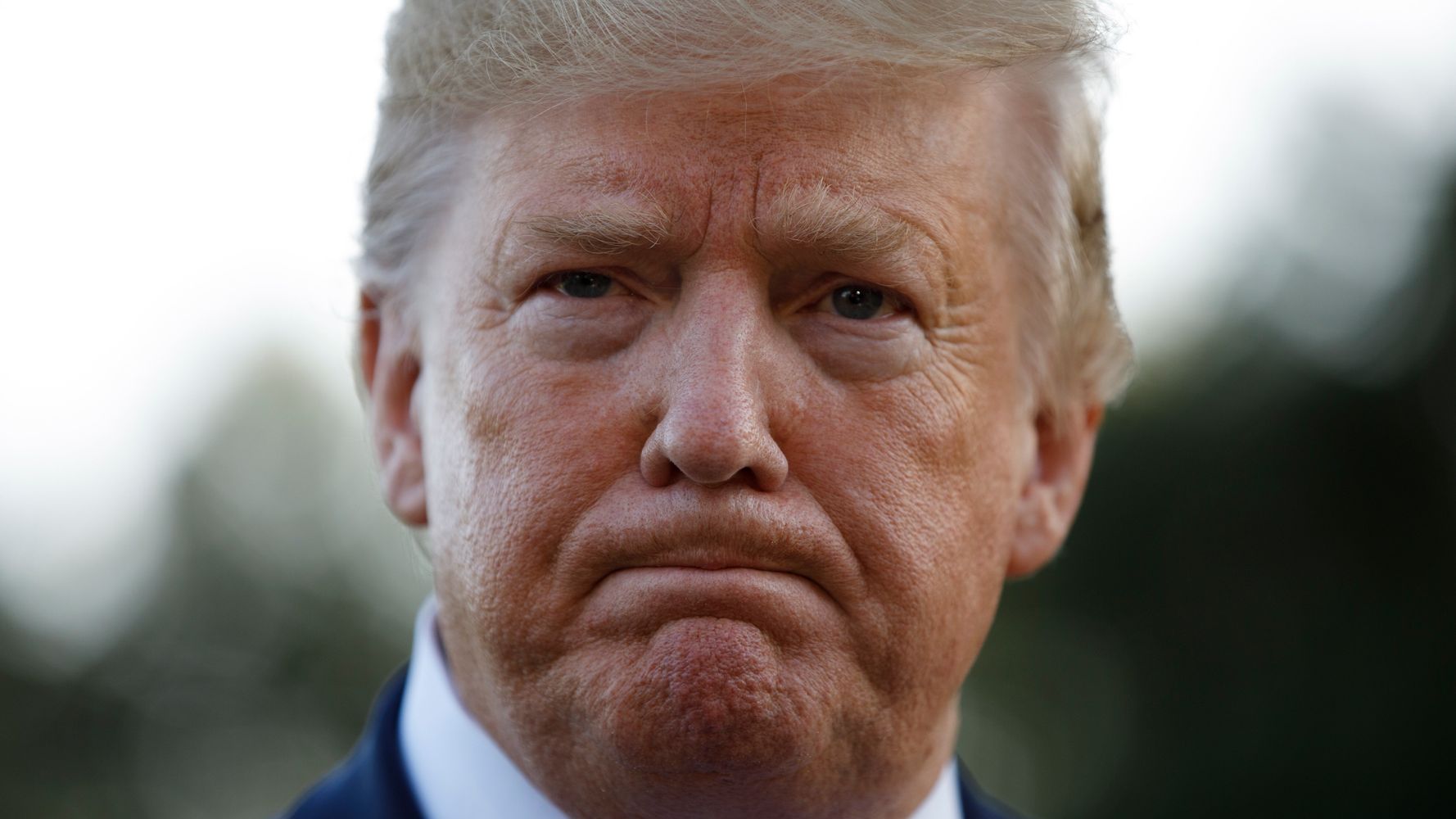 President Donald Trump defended his decision to tweet out an image of an Iranian launch site on Friday after experts shared concerns about whether it was meant to be disclosed to the public.

Trump told reporters late Friday that he had an “absolute right” to release the photo he had tweeted earlier, which appeared to be a surveillance image showing an accident at a space center in Iran.

“I just wish Iran well. They had a big problem. And we had a photo and I released it, which I have the absolute right to do. And we’ll see what happens,” Trump said to members of the press outside the White House.

Earlier, Trump had tweeted the image saying the U.S. was “not involved in the catastrophic accident during final launch preparations for the Safir SLV Launch at Semnan Launch Site One in Iran.”

The United States of America was not involved in the catastrophic accident during final launch preparations for the Safir SLV Launch at Semnan Launch Site One in Iran. I wish Iran best wishes and good luck in determining what happened at Site One. pic.twitter.com/z0iDj2L0Y3

On Thursday, Iranian officials confirmed a rocket had exploded before its scheduled launch at the Imam Khomeini Space Center in Iran. Iran did not suggest the U.S. was involved, saying only that there were “technical issues.”

After Trump tweeted out the image, experts told The Washington Post that it was likely classified. One expert told NPR that such an image could ”really risk giving away the way you know things.”

“I’m not supposed to see stuff this good. He’s not supposed to share it. I’ve honestly never seen an image this sharp,” Melissa Hanham, deputy director of the Open Nuclear Network, told CNBC.

The picture Trump tweeted had been included in an intelligence briefing, a U.S. defense official told the news outlet.

The White House did not immediately reply to HuffPost’s request for comment.

A U.S. president can generally choose to declassify any intelligence information.

There have been escalating tensions between the U.S. and Iran since Trump withdrew the U.S. last year from a 2015 nuclear deal meant to curb Iran’s nuclear capabilities. The U.S. has reimplemented sanctions against Iran, deepening tensions between the two countries. Earlier this week, Trump said he would be open to meeting with Iranian President Hassan Rouhani.