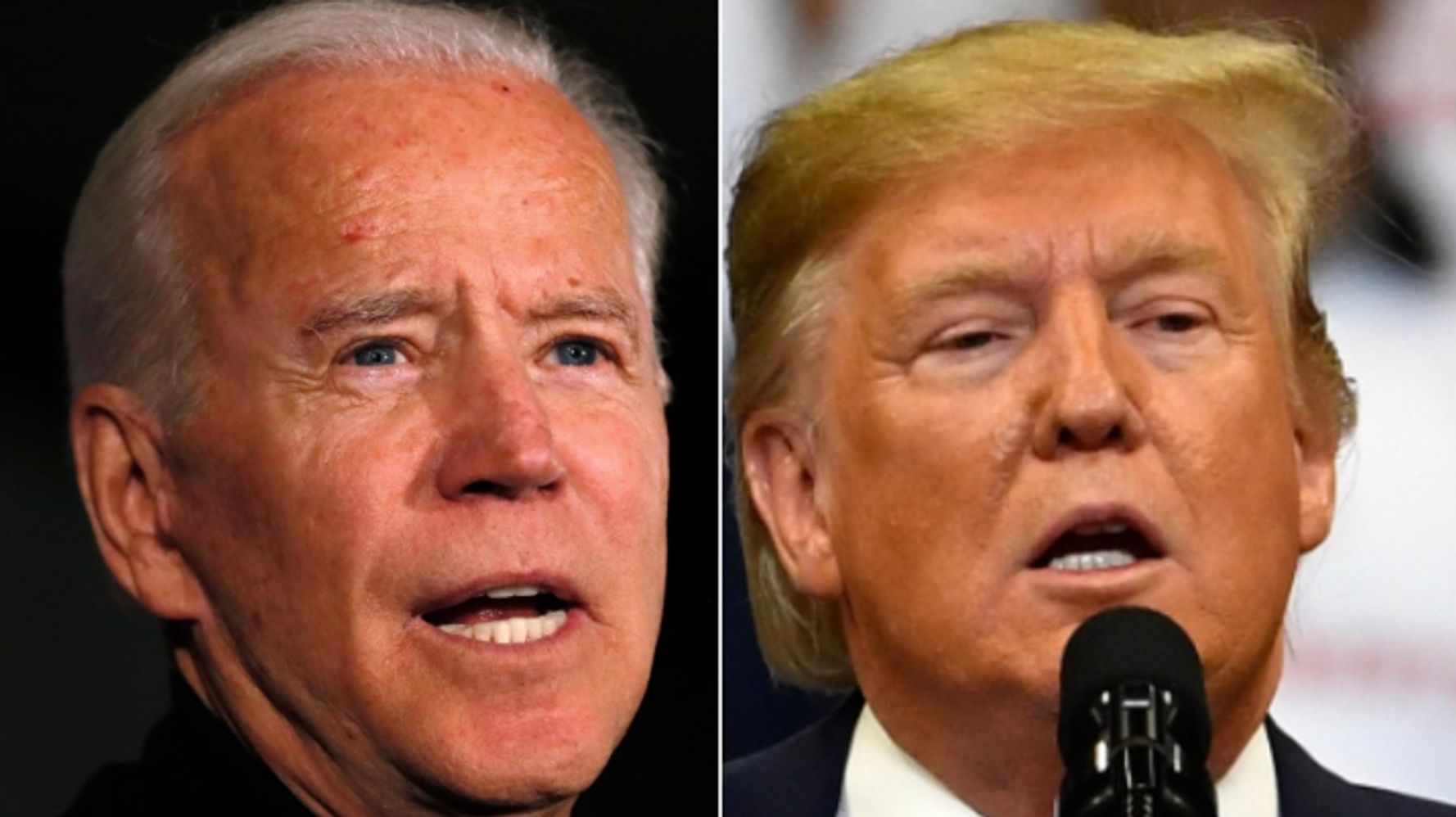 And, based on polling, Stirewalt claimed on “America’s Newsroom” that if an election was held tomorrow between Trump and potential 2020 Democratic candidate Joe Biden, then Biden would win.

“And it wouldn’t be a very close race,” Stirewalt said, adding that Biden has got to be “in Trump’s head a little bit.”

“But, what Republicans also know is they’re going to spend a billion dollars roughing up Joe Biden,” Stirewalt noted.

“They have a lot of money, they are not spending it. Democrats are spending a lot of money on a contested primary,” he continued in video shared by Raw Story. “Trump has got a ton of money, he’s raising money at a fever clip because he doesn’t just get it from the millionaires and billionaires, he also gets it from is grassroots, popular supporters. Trump has all of this money and they are going to light up whatever Democrat emerges from this process.”