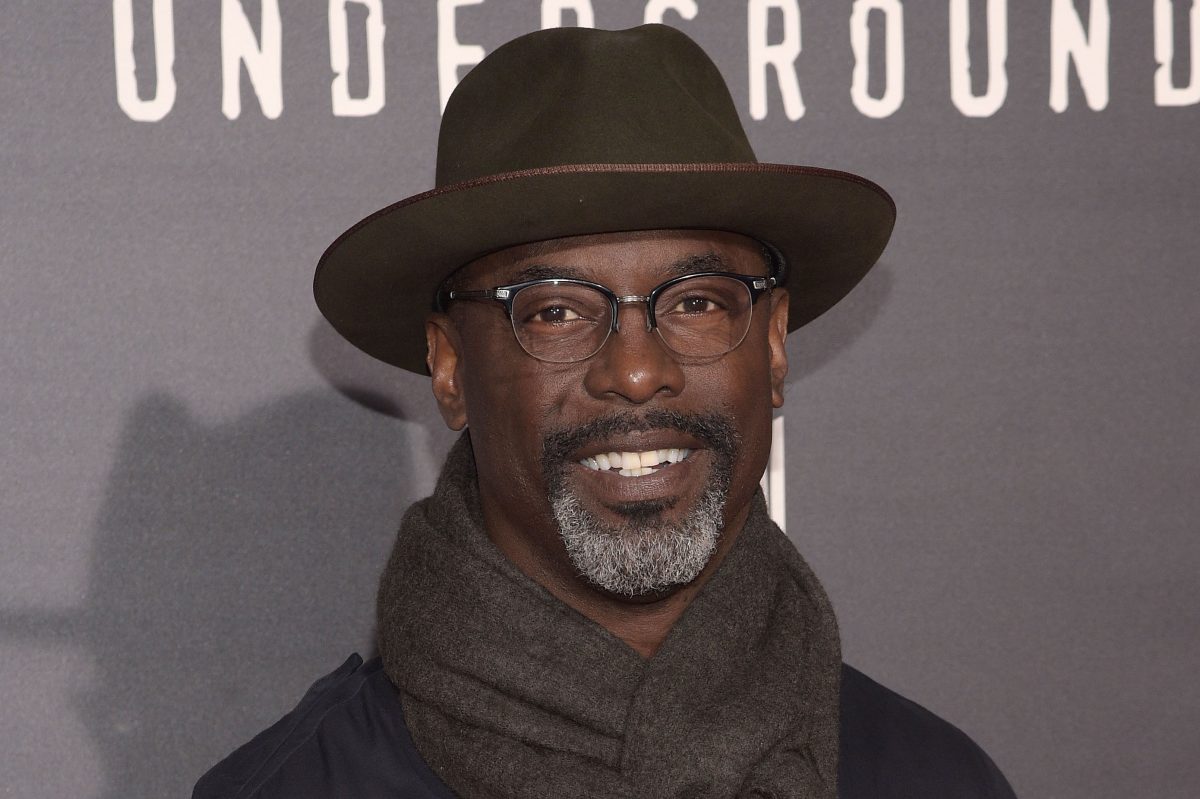 This week, Washington was interviewed on “Fox Nation” by host George Murdoch, more commonly known by his wrestling stage name, Tyrus, who asked him why he chose to walk away from the Democratic Party when there is such a huge risk of being ostracized by his community and peers.

“For you to publicly walk away … if you are in entertainment or artist you are a part of the Democratic Party—that is your calling—it’s such a big risk,” Tyrus said.

“It’s a risk, and there is a penalty for it, but I will only walk away when it matters,” replied Washington. “The reason I have chosen to walk away from the Democratic Party, as I know it, or walk away from the Republican Party as I don’t know it, is that something doesn’t feel right.”

Washington has discussed how he was moved to speak about these issues after attending a ceremony at the White House following the passage of the First Step Act, a bipartisan prison reform bill that reduces sentences and helps former prisoners re-enter society.

Washington, last month, told The Epoch Times, “The First Step Act is evidence, a historical document that is the first step out of many, to end a diabolical plan that has caused so much destruction in the black community, in our time, hands down.”

“It doesn’t matter what [Trump’s] personal life was before he became president. I saw something that happened, it was historical, and I will never back down from that. I will always be supportive of him and the First Step Act because I was there, and I saw all the people that they were working so hard for actually have a say… for a bipartisan bill to be signed into law. Man, that was amazing. So, that’s what I tweeted.”

After attending the White House event he was bombarded with questions from people on social media and accusations from those on the left.

He told The Epoch Times he chose to “stand up for justice, for what was right.” “It doesn’t matter who the president was. I’m there supporting the people, but [they’re] turning my supporting of the people into identity politics—that’s disgusting.”

Washington has been vocal about the fact that Trump created policies that are helping the African-American communities, which he noted is in contrast to the Obama administration.

“I voted for 44 twice,” he wrote on Twitter, referring to former President Barack Obama. “I even checked my emails in his Senate Office while lobbying for Salone to be given another chance to rebrand. Not once in 8 years was I given any support regarding Africa or the Black Agenda, but 45 [Trump] invites me to the WH to celebrate the #FirstStepAct.”

Washington told Fox’s Tyrus, “I don’t know where I am going, but I know where I come from. And if I look at the political lineage of the Democratic Party over the last 50 years of my lifetime—since I was 5, and I’m 55—and very little has changed in my community, or just two blocks from where I am right now, then I have some questions—I’ve got more than questions.”

Washington has been clear about his support of the #WalkAway movement, a social media campaign with the goal of encouraging Democrats—particularly groups commonly or historically associated with the Democrats—to leave the Party.

According to the #WalkAway website, the campaign “encourages and supports those on the Left to walk away from the divisive tenets endorsed and mandated by the Democratic Party of today, … walking away from the lies, the false narratives, the fake news, the race-baiting, the victim narrative, the violence, the vandalism, the vitriol. We are walking away from a party driven by hate.”