Hillary Clinton Tells Trump Not To ‘Tempt’ Her To Run For Office Again: ‘Do Your Job’ 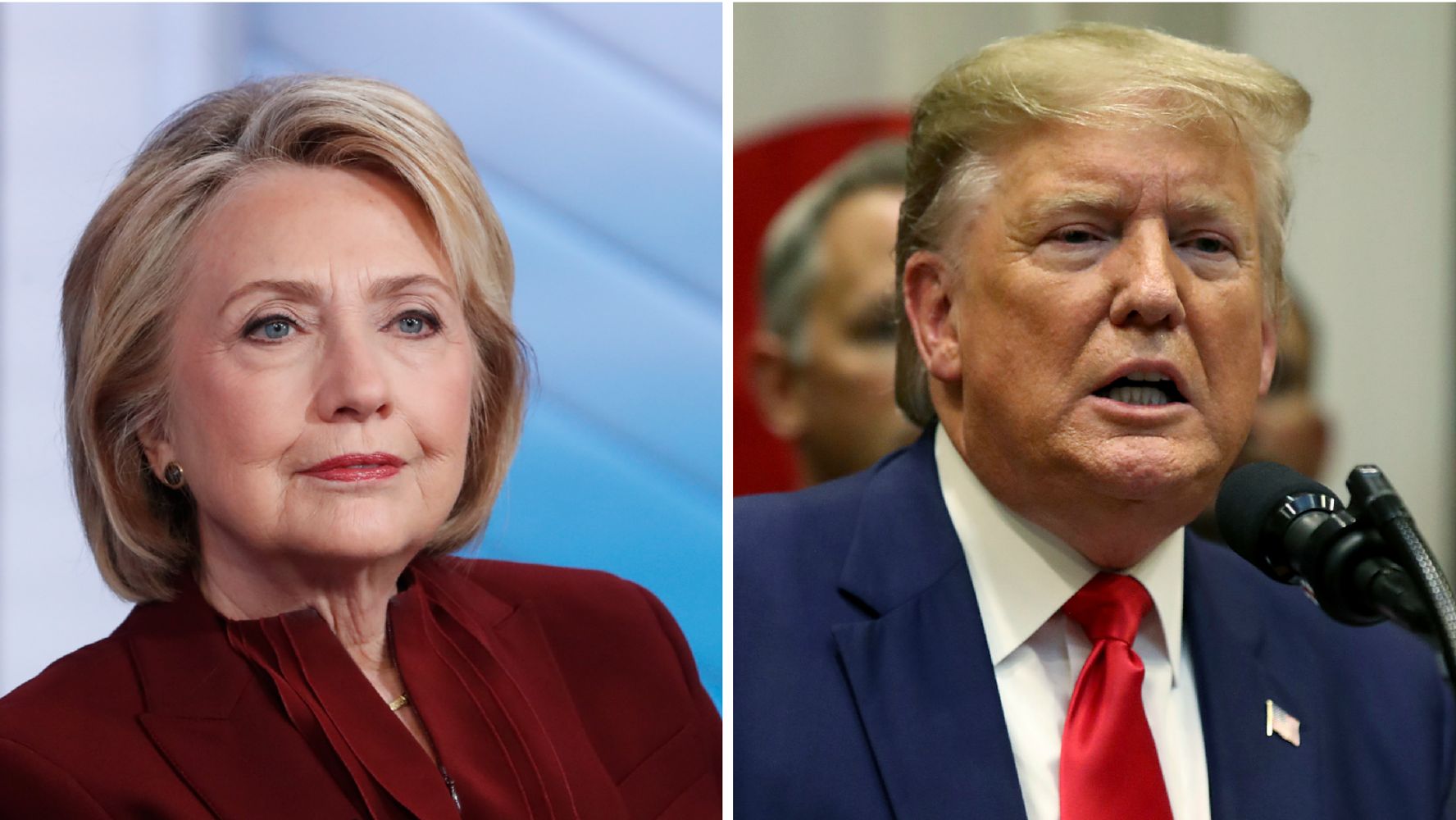 Hillary Clinton had a biting response to a tweet from President Donald Trump on Tuesday after he suggested she enter the 2020 presidential race “to try and steal it away from Uber Left Elizabeth Warren.”

After the president taunted Clinton unprovoked and called her “crooked” yet again, she fired back a tweet that simply said: “Don’t tempt me. Do your job.”

I think that Crooked Hillary Clinton should enter the race to try and steal it away from Uber Left Elizabeth Warren. Only one condition. The Crooked one must explain all of her high crimes and misdemeanors including how & why she deleted 33,000 Emails AFTER getting “C” Subpoena!

Don’t tempt me. Do your job.

Trump references Clinton often in his tweets, with mentions of her cropping up in his missives as frequently as every few weeks.

It’s rare that Clinton responds to Trump’s tweets about her these days. During the 2016 campaign, she tagged Trump many times and addressed him by name in her tweets, but in the last few years she’s usually refrained from doing either.

Clinton confirmed in March that she had no plans to run in the 2020 election, telling New York station News 12 that she’s “not running, but I’m going to keep on working and speaking and standing up for what I believe.” Despite not running, Clinton noted that she wasn’t “going anywhere” and vowed to “help the Democrats win back the White House” in 2020.