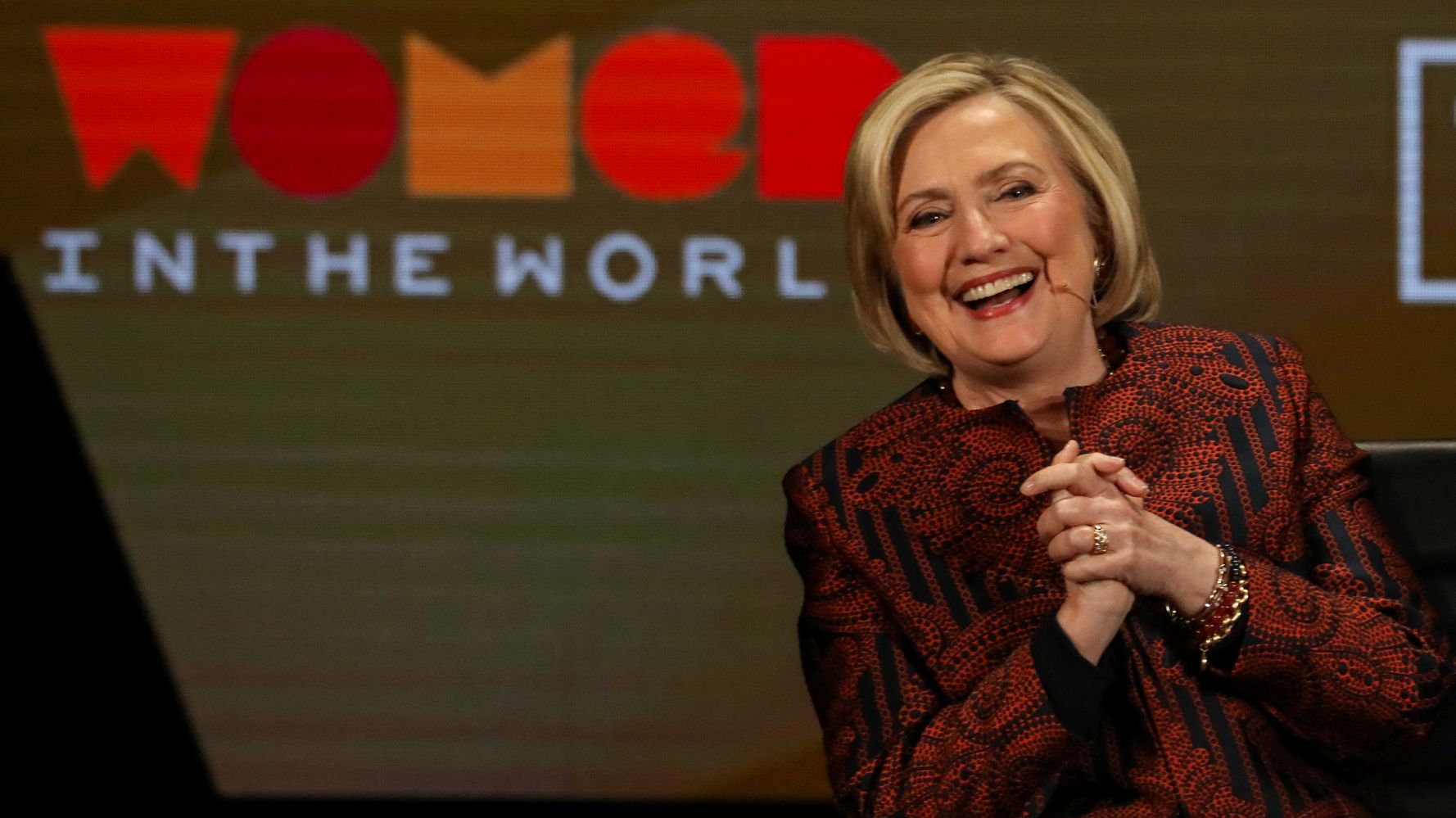 President Donald Trump’s recent letter to Turkish President Recep Tayyip Erdogan became the target of Twitter mockery last week for its both threatening and flippant nature, and Hillary Clinton wanted in on the fun.

For anyone who has read Trump’s missive to Erdogan, the parody bears more than a few similarities.

“Dear Premier Khrushchev,” it reads. “Don’t be a dick, ok? Get your missiles out of Cuba. Everybody will say ‘Yay! Khrushchev! You’re the best!’ But if you don’t everybody will be like ‘what an asshole’ and call your garbage country ‘The Soviet Bunion.’”

“You’re really busting my nuts here,” the note says in closing. “Give you a jingle later.”

Found in the archives… pic.twitter.com/iFFeqloYHM

On Wednesday, the White House released Trump’s Oct. 9 memo to Erdogan, which was written in the same boorish tone, warning the Turkish president not to attack the Kurds in northern Syria after Trump withdrew U.S. troops from the region.

Concluding the letter, Trump says, “Don’t be a tough guy. Don’t be a fool! I will call you later.”

Upon first look, the message’s language caused some readers, including seasoned White House reporters, to wonder if it was real.

Though Clinton’s was not, Trump’s sure was. But his bizarre approach failed to deter Erdogan from launching an offensive against the Kurds.

According to the BBC, Turkish presidential sources told the outlet that when he received Trump’s letter, Erdogan “thoroughly rejected it and put it in the [trash] bin.”

The Syrian Observatory for Human Rights, a U.K.-based watchdog organization, said that as of Sunday, there have been 120 civilian casualties and 300,000 people displaced in the region.