Homeland Security to Collect DNA of Illegal Immigrants at Border 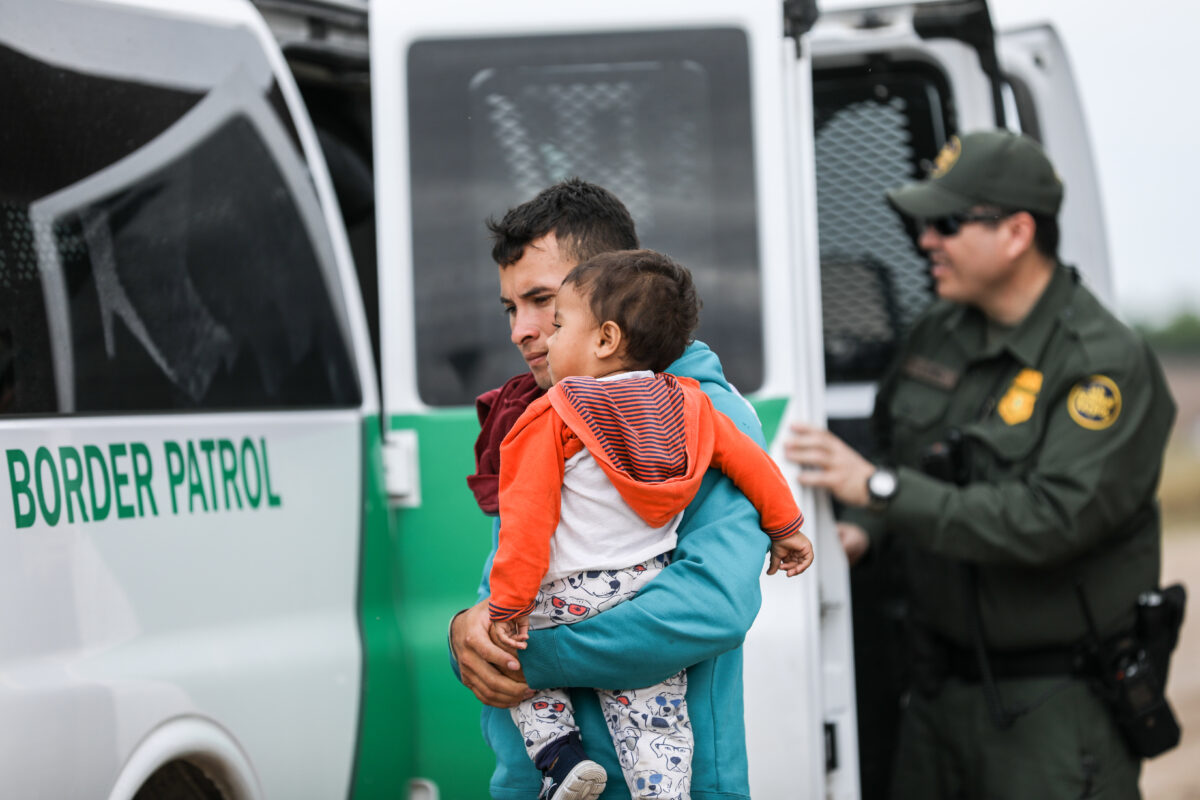 WASHINGTON—The Department of Homeland Security is planning to start collecting DNA from illegal immigrants for the FBI’s massive database, according to the Department of Justice (DOJ).

The DOJ issued a proposed rule change on Oct. 21 that eliminates a 2008 exception given to Homeland Security that exempted non-U.S. citizens from the DNA Fingerprint Act of 2005.

The Fingerprint act allows the attorney general and other federal agencies to “collect DNA samples from individuals who are arrested or detained under U.S. authority.” It was sponsored by Rep. James Sensenbrenner (R-Wis.) and cosponsored by nine Republicans and 10 Democrats—including Reps. Adam Schiff (D-Calif.), Jerry Nadler (D-N.Y.), and Maxine Waters (D-Calif.).

Deputy Attorney General Jeffrey Rosen said the rule change would “help to save lives and bring criminals to justice.”

CODIS has produced more than 485,000 hits, assisting in more than 474,500 investigations as of September, according to the FBI.

Hundreds of thousands of new entries would likely be made per year, as DNA swabs are taken from illegal immigrants after they cross the border.

Currently, biometrics are taken on all illegal immigrants over the age of 14. Since mid-April, DNA has only been taken on adults and children, with their permission, in a pilot program to determine if they are actually family. The program was started to try to ferret out fraudulent families, after stories of adults renting or buying children to get swift access into the United States became prevalent.

While it’s likely that children under 14 will be exempt from the new DNA ruling, Homeland Security didn’t respond to a request by The Epoch Times for confirmation.

“It’s very clear, they know you grab a kid, that’s your passport in the United States,” he said.

The DOJ said the FBI would provide Homeland Security with the DNA kits and also would analyze the collected samples.

Trump Says He’s Building A Wall In Colorado — Which, No, Is Not A Border State