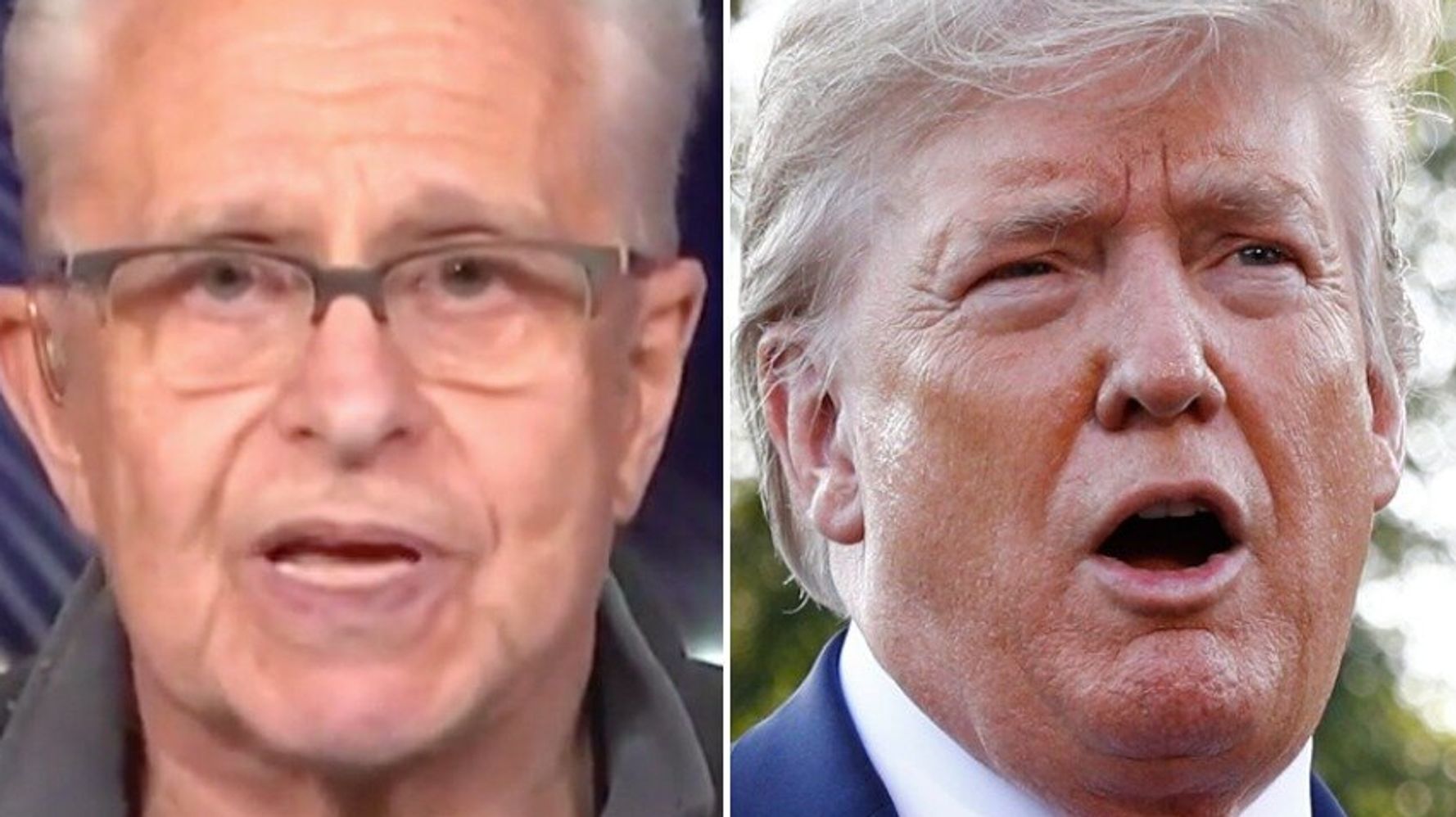 Harvard constitutional law professor Laurence Tribe on Thursday lamented America’s election of a president in Donald Trump who “seems to know no bounds.”

“He violates the emoluments clauses, he enriches himself at the expense of American taxpayers, he takes money from foreign governments in order to benefit himself, he bends policy in the direction of those governments, whether it’s Saudi Arabia or another country, to enhance his own wealth,” Tribe told MSNBC’s Lawrence O’Donnell.

“And now, we understand, he may have been making some kind of deal with Ukraine, perhaps to get information of a negative kind about Joe Biden’s son in exchange for aid to Ukraine,” he added, in reference to a report in The Washington Post last week.

“It’s treachery if not treason and it’s bribery and it’s unacceptable,” he said.