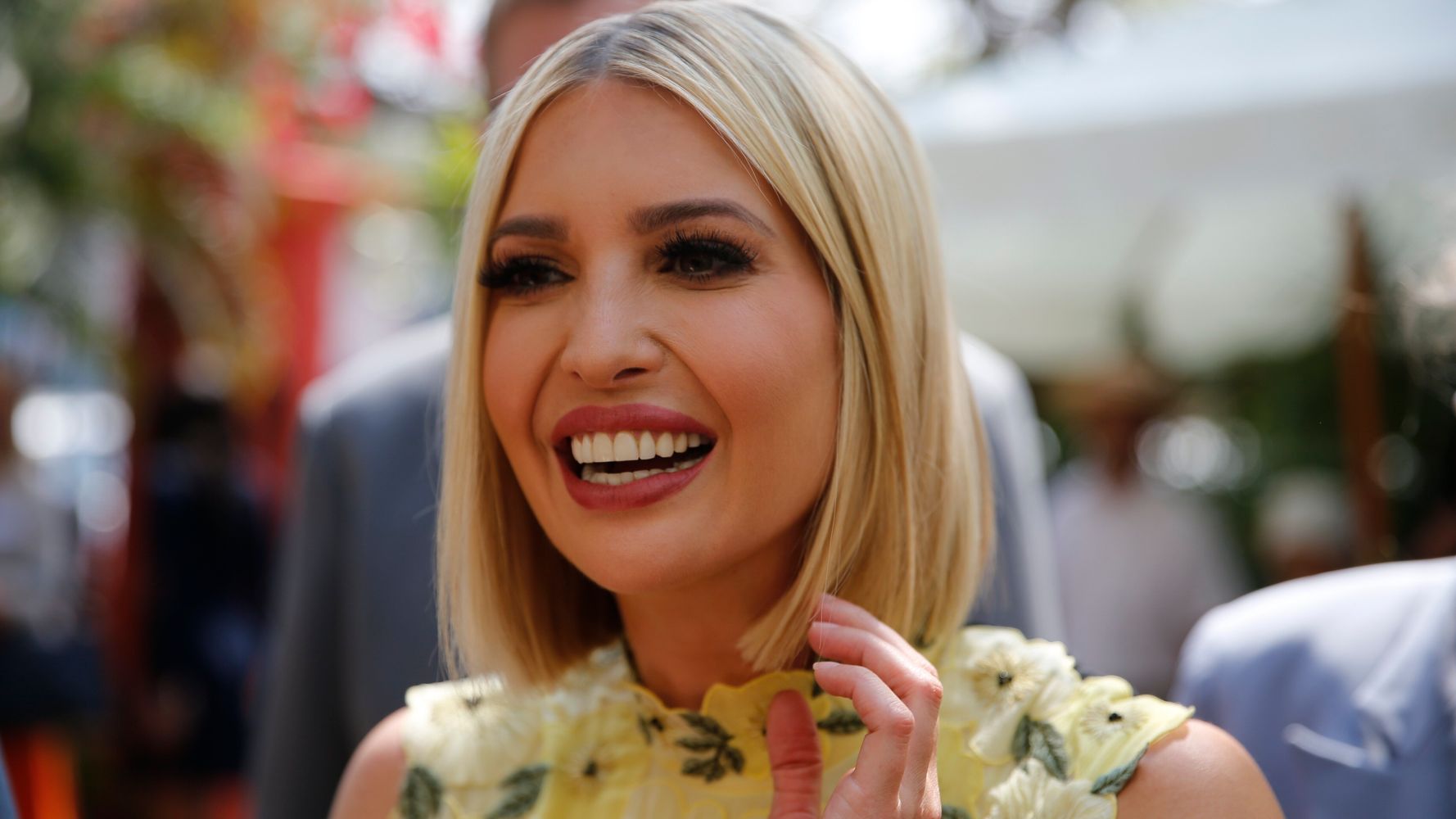 Ivanka Trump on Sunday night announced a trip to Alabama ― and sometimes, the jokes just write themselves.

The daughter of and adviser to President Donald Trump shared an AL.com report that said she would be at the Alabama Robotics Technology Park in Decatur on Tuesday for a workforce development announcement.

Last weekend, her father repeatedly warned the state of a nonexistent storm threat, claiming Alabama “will most likely be hit (much) harder than anticipated” by Hurricane Dorian. Then, he spent the next week defending that warning and insisting that Alabama was facing a storm threat even though it wasn’t.

As a result, Twitter critics responded to her travel plans with some Category 5 cracks:

Will you be surveying the hurricane damage there?

Wow ,,, your the best First Lady we have ever had ,, that “Obama” family would never visit a Disaster site after a Hurricane

I thought the state was under water? Who am I supposed to believe now??

Hurricane Ivanka is a bigger disaster

Are you opening an Arby’s or something?

What exactly do you do? I think of the extraordinary bright hard working women worthy of being an advisor to a President … and then I think of you. #nepotism #danger Why do you have a security clearance?