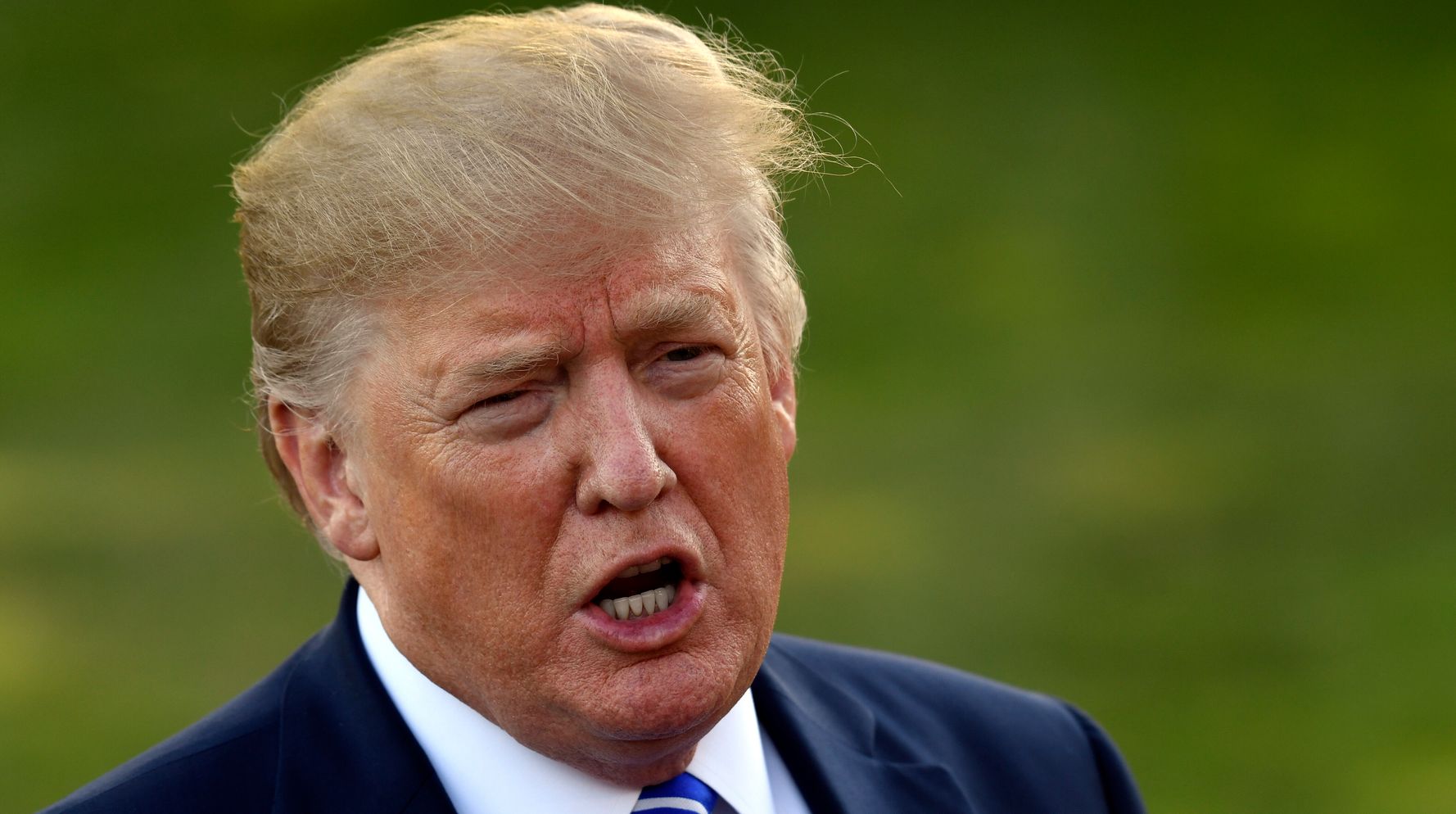 President Donald Trump apparently thought he was going to pull off some kind of “Art of the Deal” for Afghanistan by secretly meeting with the Taliban three days before the 18th anniversary of the Sept. 11, 2001, terror attacks.

But he called it off after the Taliban claimed responsibility for a bombing near the U.S. embassy in Kabul that killed 12 people, including a U.S. soldier.

In the past, Trump has repeated described negotiating with the Taliban a dreadful idea — for Barack Obama:

While @BarackObama is slashing the military, he is also negotiating with our sworn enemy the Taliban–who facilitated 9/11.

The same “brilliant” negotiators that gave up five Taliban leaders for one traitor are now making trade deals with China & others.No chance

The U.S. cannot negotiate with terrorists. It is a sad and terrible situation for the family involved, but this can only lead to disaster.

Joe Biden said that the Taliban ‘is not our enemy.’ I wonder how our troops in Afghanistant that are under attack view Biden’s statement.

Critics were appalled by Trump’s Camp David invitation to the Taliban and even gave the president a new nickname:

In case you missed it, Trump banned Muslim women and children refugees but invited the Taliban to Camp David.

Why would Trump ever invite those who cheered the fall of the World Trade Center and the death of over 3000 Americans onto American soil?