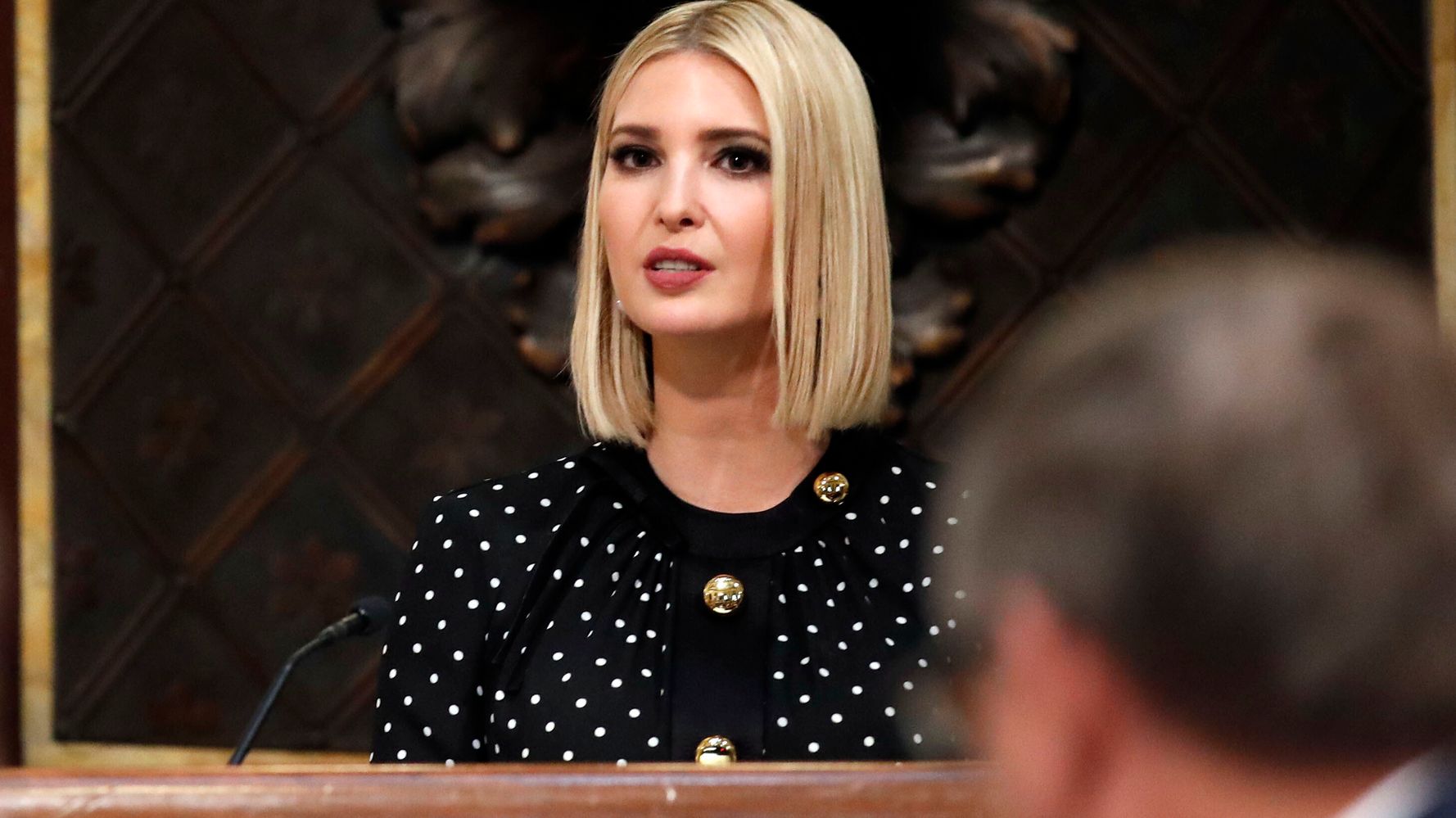 WASHINGTON (AP) — Ivanka Trump is getting ready to promote her women’s economic development program on an upcoming trip to Morocco.

It will be her third overseas trip this year to promote the Women’s Global Development and Prosperity Initiative , which was launched in February to benefit women in developing countries.

In a statement to The Associated Press, Ivanka Trump said the kingdom of Morocco is a valued U.S. ally that has “taken strides” under King Mohammed VI to promote gender equality.

In August, she tweeted her support to the Moroccan government after it began the process of amending its inheritance laws, which say women should receive half as much as men.

They will meet with government officials and local leaders in Morocco’s capital, Rabat, and in Casablanca from Nov. 6-8 to discuss how to help women in the region gain economic independence.

The Women’s Global Development and Prosperity Initiative has a goal of helping 50 million women in developing nations advance economically over the next six years.

It’s a U.S. government-wide effort that involves the State Department, the National Security Council and other agencies. It aims to coordinate existing programs and develop new ones to help women in areas such as job training, financial support and legal or regulatory reforms.

Ivanka Trump traveled to Ethiopia and Ivory Coast , in sub-Saharan Africa, in April and to Argentina, Colombia and Paraguay , in South America, in September to promote the initiative.