Jane Fonda: The Sooner Donald Trump Is Gone, The Better For The Environment 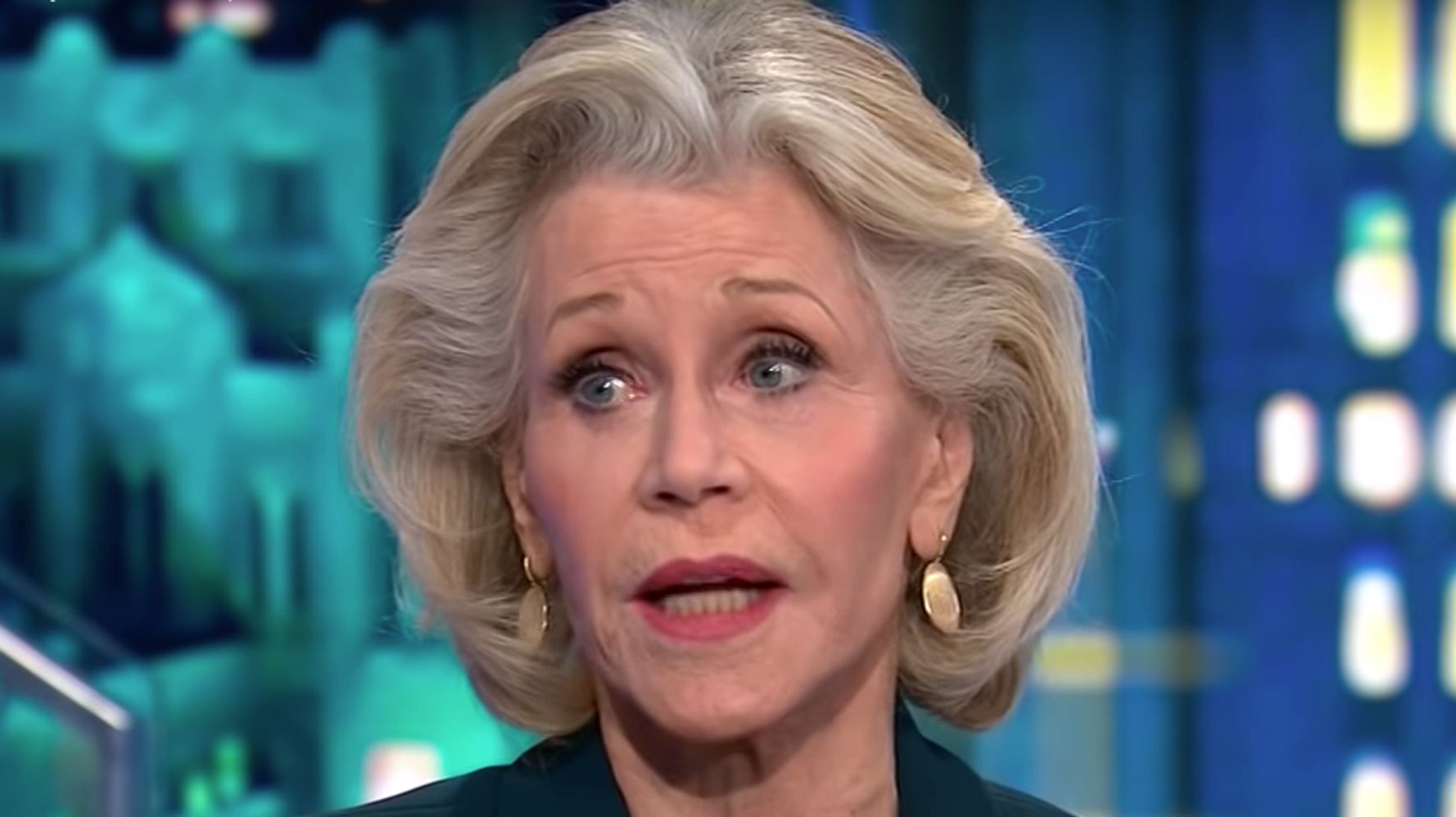 Jane Fonda on Wednesday night explained why she believes President Donald Trump has to be removed from office for the sake of the environment.

“He is an oil president,” the veteran actor and activist told CNN’s Don Lemon.

“His Cabinet is an oil cabinet. He is bought off by fossil fuels and a lot of people in the Senate, a lot of Republican candidates are too,” she said. “So, we can’t solve the problem when we have elected officials who are paid by the fossil fuel industry.”

“And so, the sooner that we move beyond him (Trump), the better, whether it’s through the elections or through impeachment or whatever,” added Fonda, who has been arrested while attending the weekly “Fire Drill Fridays” climate crisis protests at the Capitol on each of the last four Fridays.

More than 11,000 scientists this week warned in a new report that “untold human suffering” will be “unavoidable” without radical environmental action.

Trump, however, has repeatedly poured scorn on the science of climate change, calling it “bullshit” and a hoax created by China’s government. The Trump administration is also pursuing anti-environmental policies.

Fonda said she was trying to show with the protests that “this is the new normal.” “We have to be out there,” she told Lemon. “We have to be risking arrest, we have to engage in civil disobedience because we have very little time and what has to happen is so huge.”