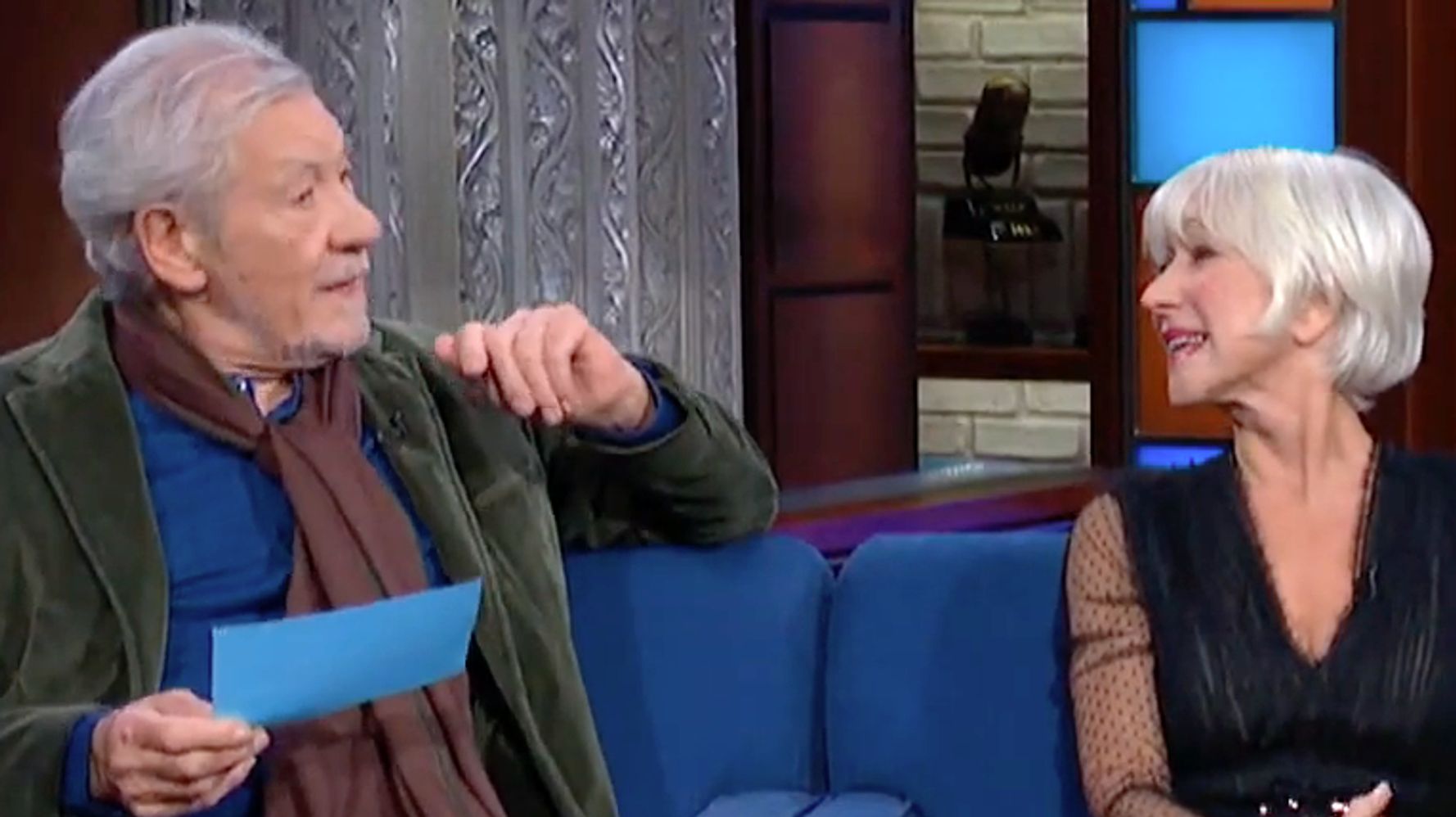 “The Late Show” host Stephen Colbert challenged British actors Ian McKellen and Helen Mirren — stars of the upcoming movie “The Good Liar” — to act out Trump’s request for Zelensky to “do us a favor” by digging up dirt on potential Democratic 2020 rival Joe Biden, allegedly in exchange for withheld military aid.

Mirren put casual and happy spins on the line, while McKellen acted threatening and then all innocent.

Check out their interpretations here: