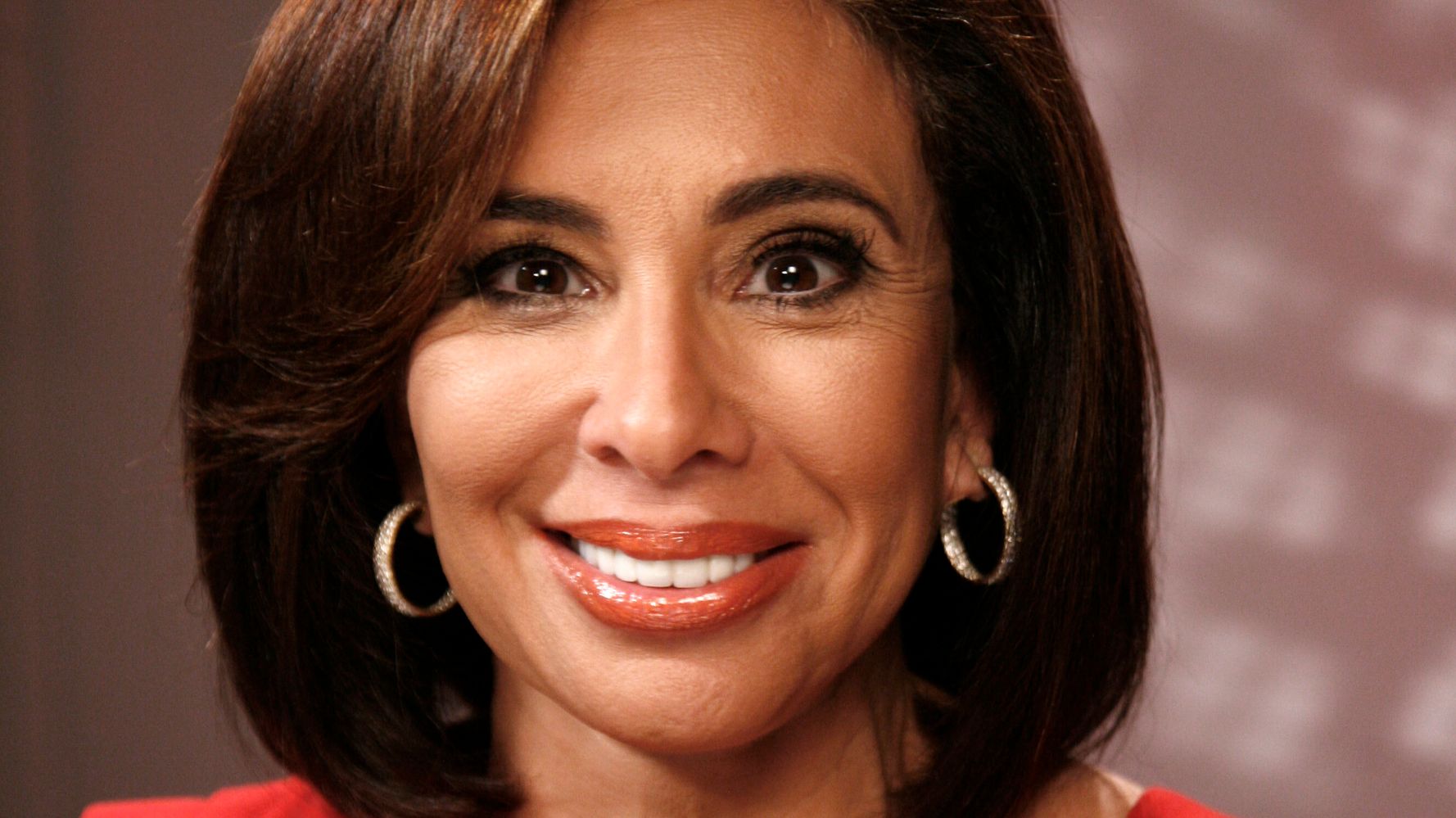 Fox News host Jeanine Pirro has finally admitted she was suspended from the network following her comments about Rep. Ilhan Omar (D-Minn.) ― and she thinks she might get fired if she steps another toe out of line.

During a break in a radio interview on “America First With Sebastian Gorka” on Tuesday night, Pirro ― who had ostensibly not understood that they were still live on YouTube ― made a number of grievances about Fox News to show host Gorka, a former aide to President Donald Trump.

She also had a beef about the network’s restrictions on her, complaining that she’d need to “see if they’d let me” when asked if she’d join Gorka for a live studio interview.

“You know Fox reviews everything. They’re unbelievable,” she said.

She went on to vent about restrictions on her new book, saying, “They’re still saying you cannot do Bill O’Reilly, you cannot do Newsmax.”

“You know what? They suspended me. And I’m not going to get fired. You know I’m worried that that suspension was the basis to tee up for anything I do wrong, they’ll fire me,” she added, before she was interrupted by Gorka telling her to stand by. “We are back in 90 seconds,” he said.

Pirro’s program disappeared from the Fox News lineup in March following her accusation that the hijab worn by Omar, who is Muslim, may be “antithetical to the Constitution.” Her comments were condemned by the network. Neither Pirro nor the network ever publicly confirmed the suspension, and there was no mention of the controversy when Pirro returned two weeks later.

Fox News did not immediately respond to a request for comment regarding Pirro’s Tuesday night interview.

The radio version of the interview, excluding Pirro’s revelations, was uploaded to Gorka’s YouTube channel.