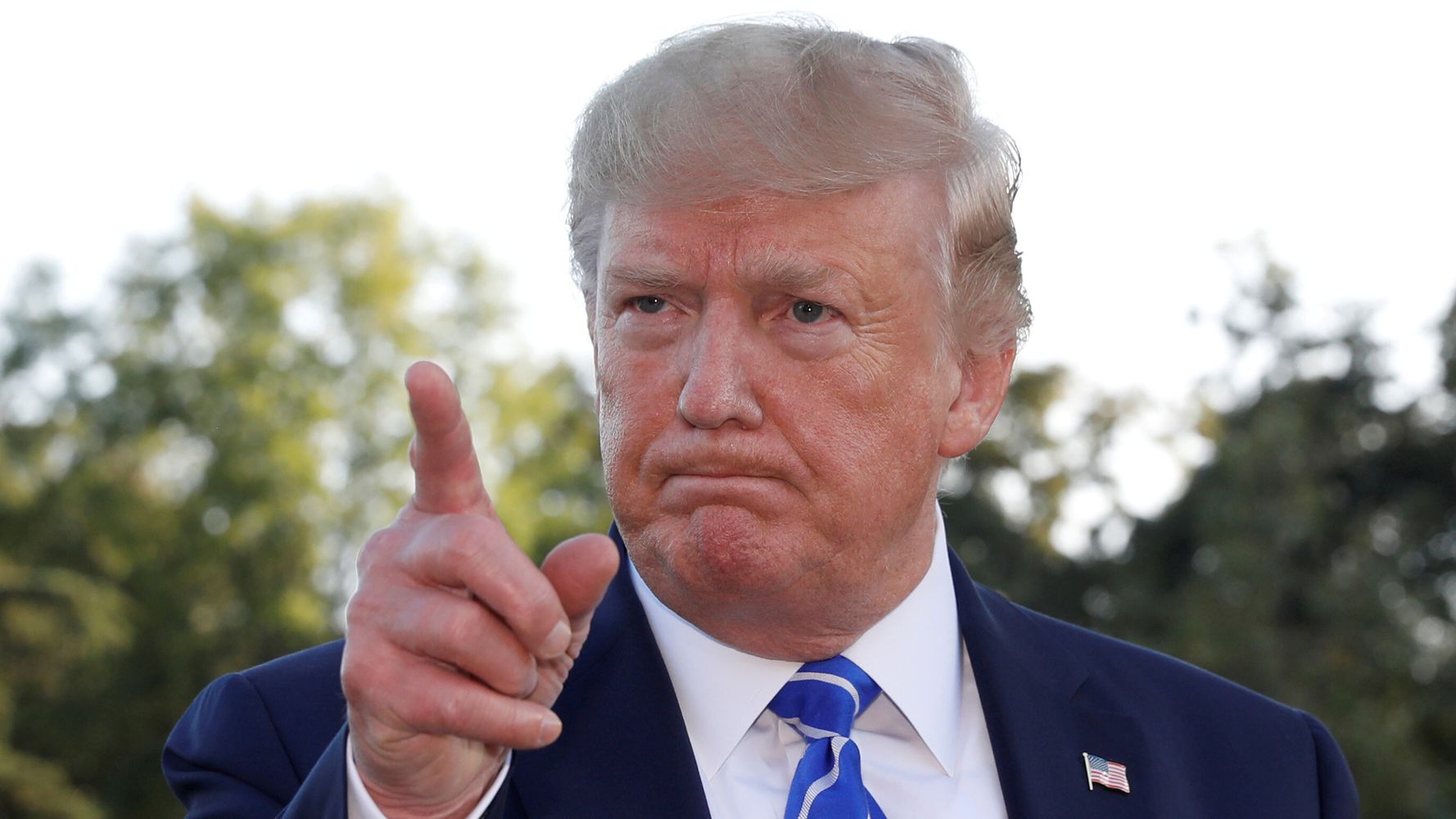 A pastor in Hodgenville, Kentucky, said he was surprised Monday to find himself tagged in an what he called a “drive-by-tweet” tweet from the president of the United States.

President Donald Trump issued the indignant tweet in response to an article by ABC News chief White House correspondent Jonathan Karl, which fact-checked Trump’s claim that Alabama could be affected by Hurricane Dorian.

Even though experts at the National Weather Service corrected Trump’s mistake (“Alabama will NOT see any impacts from #Dorian,” they wrote on Twitter 20 minutes after the president’s tweet), Trump attempted to give Karl a grilling for his report, which he blasted as “phony.”

But Trump accidentally tagged Pastor Jonathan Carl, the lead pastor at Hodgenville’s South Fork Baptist Church, hauling him into the mess instead.

Someone deleted and reposted Trump’s tweet with the correct spelling of Karl’s username soon afterward:

Such a phony hurricane report by lightweight reporter @jonkarl of @ABCWorldNews. I suggested yesterday at FEMA that, along with Florida, Georgia, South Carolina and North Carolina, even Alabama could possibly come into play, which WAS true. They made a big deal about this…

But not before the good-natured Kentucky pastor got a slice of the attention.

Carl told the Courier-Journal that he’d received “snarky” comments in past mixups with the White House correspondent, but he’d never previously been on the receiving end of “presidential snarkiness.”

Carl said he did not feel angry, but rather, sad, about the president’s negativity.

“Politics aside, I’ve seen a lot of the stuff the president puts out there. The people who receive that from him, you get the crazy responses,” Carl told the Courier Journal. “There is a lot of hatred out there in the world, and it’s sad when somebody’s that negative and picking on people pretty consistently.”

Fortunately, he took the whole thing very well, responding to hateful messages with love and directing attention back to the important issue at hand: the approaching hurricane and anyone in its path.

When the President of the USA accidentally tags you in a tweet…you get a lot of interesting correspondence lol!!

Praying for those in the path of the hurricane and for all of our… https://t.co/tQ4ss8jTZ1