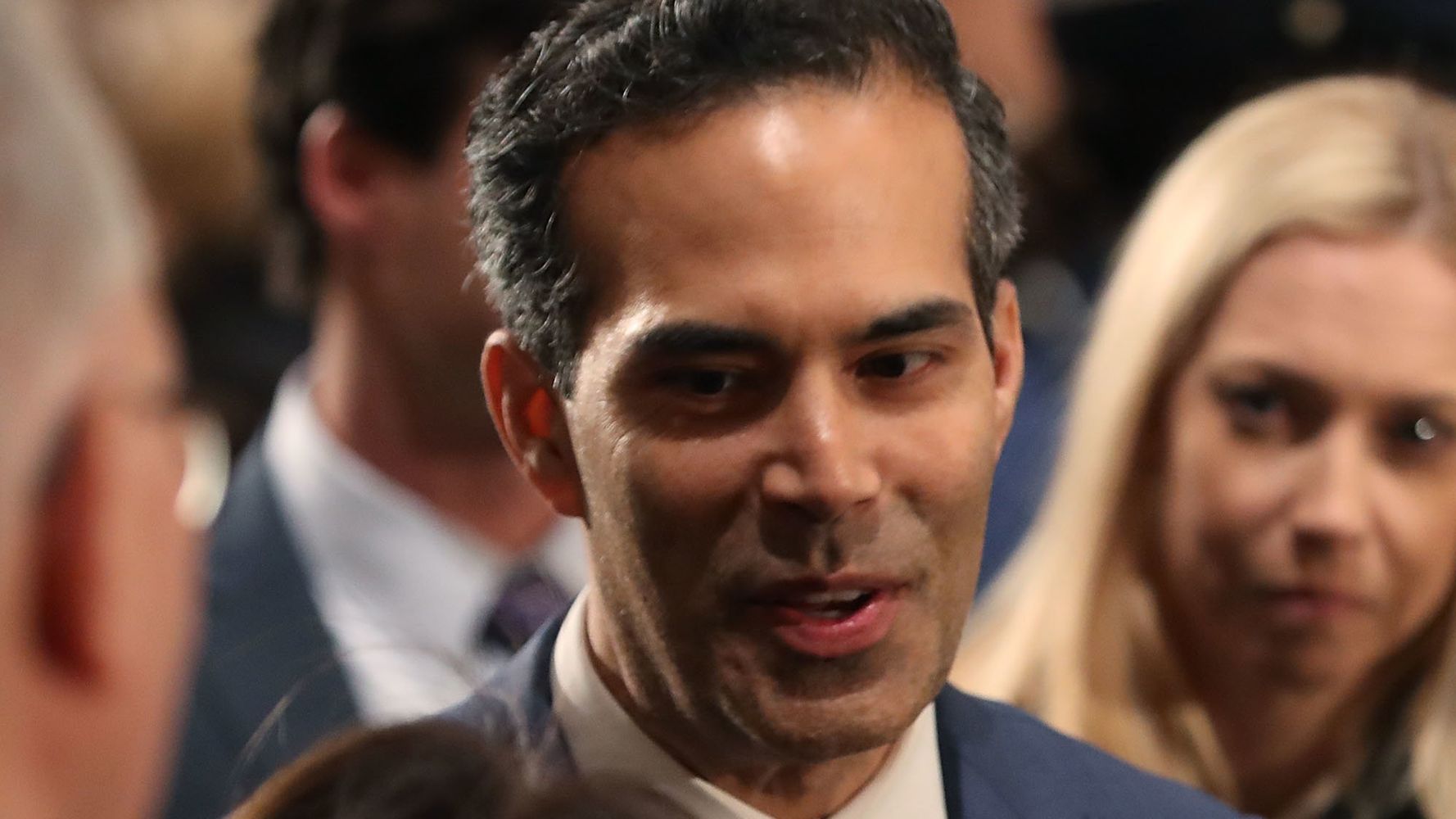 Former Florida Gov. Jeb Bush tweeted out support for his eldest son, George P.  Bush, on Monday for calling on conservatives to stand up against terrorism by white nationalists.

“As a conservative, I especially want to charge my party to take this challenge” seriously to destroy terrorism “wherever we find it,” George P. Bush wrote in The Atlantic on Monday.

Proud of my son. https://t.co/EVUNK5IdT6

Bush, first elected Texas land commissioner in 2014, was the only member of his prominent political family to endorse Donald Trump in the presidential election. Trump, who had fended off a primary challenge from Jeb Bush for the GOP nomination, in turn endorsed George P. Bush in his reelection.

Bush didn’t mention Trump in his Atlantic essay — nor did he address accusations that Trump’s hate rhetoric is fueling white nationalist attacks.

But Bush, who was one of the first major GOP elected officials to speak out after the El Paso, Texas, mass shooting that killed at least 22 people, wrote Monday that the current terrorist threat in the U.S. is from white nationalism.

“We don’t have to guess what was on the shooter’s mind [in El Paso] — he told us in plain, dark, and racist language,” said Bush, whose mother was born in Mexico. “He wrote about protecting white people from an ‘invasion’ of Hispanics and wanting to kill ‘Mexicans,’” he added, referring to the manifesto authorities believe was written by the suspected gunman.

“When a terrorist tells us in his manifesto that he is killing people because of their race, we should take him at his word,” Bush added, who called racism America’s “national birth defect.”

“Conservatives must defend all Americans from all threats,” he concluded. “There are no second-class Americans. All of us help make this country great. Like different streams flowing into one river, America is made a stronger place by the unique communities and cultures all across our land. ‘Out of many, one,’ our national motto says. We must defend this principle from attack.”