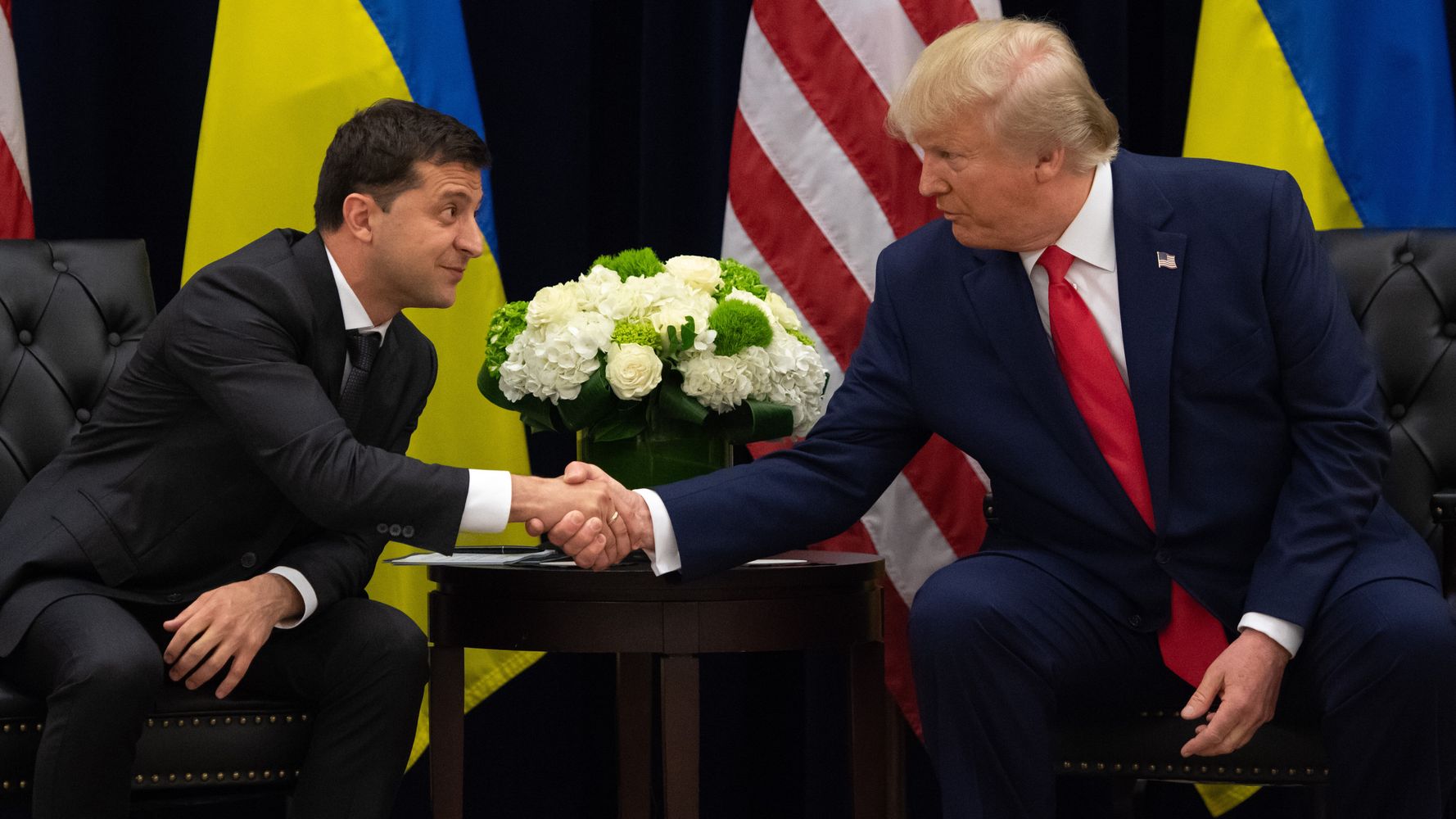 “The Fraudfather made Zelensky ‘an offer he couldn’t refuse,’” Carrey wrote in the caption.

The “Kidding” star took liberties in quoting Corleone’s dialogue from a scene in which he tells Bonasera (Salvatore Corsitto) that he may call upon him for a service in exchange for “military aid.” (Corleone actually said “this justice.”)

An intelligence community whistleblower revealed Trump pressured Zelensky to investigate political foe Joe Biden at a time when U.S. military aid to Ukraine had been suspended. Trump has denied wrongdoing.