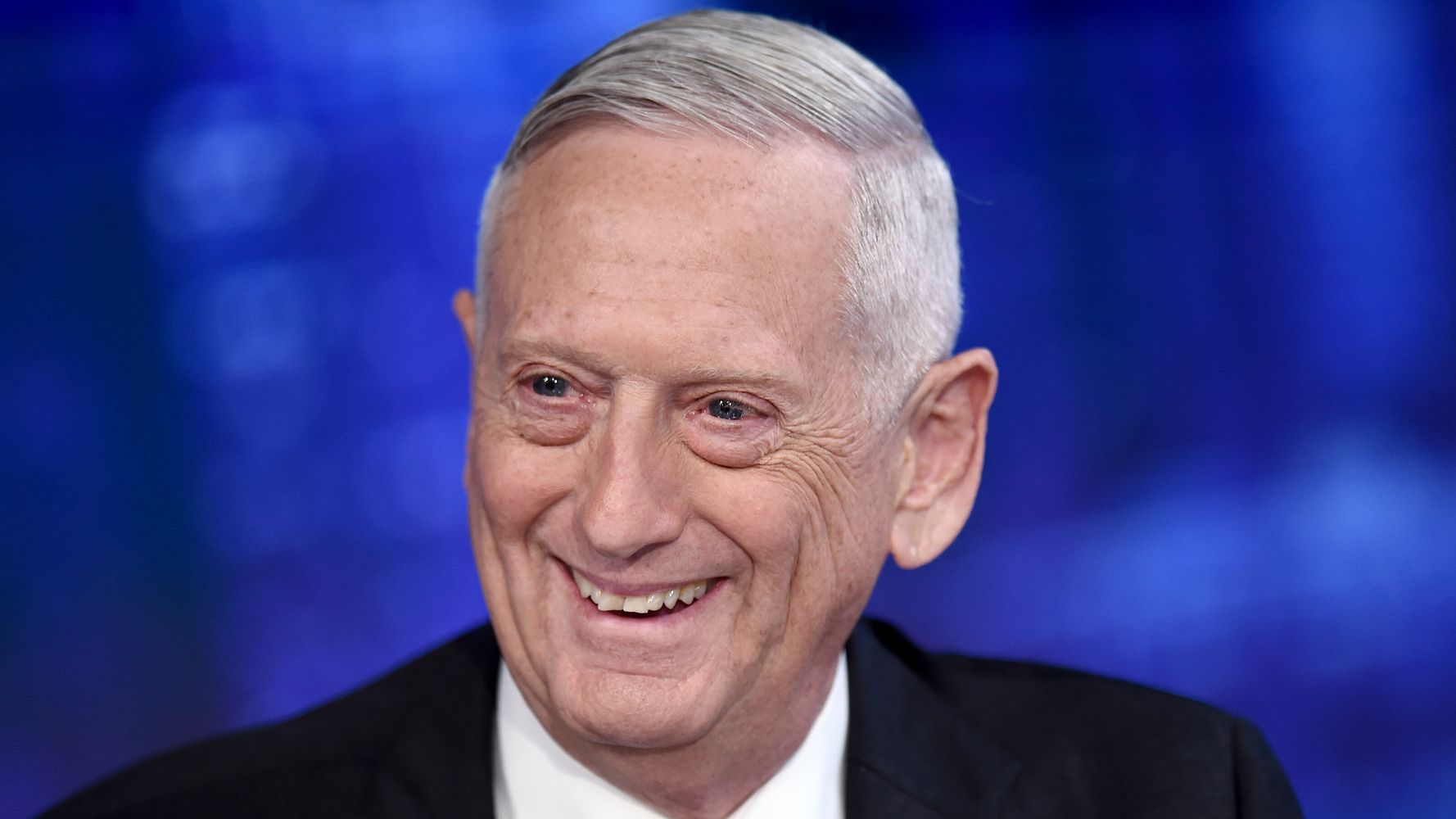 Former Secretary of Defense Jim Mattis is honored to be considered overrated by his old boss.

Mattis wisecracked his way through his speech at New York’s Alfred E. Smith memorial dinner Thursday night, capitalizing on the annual opportunity to banter about politics at the white-tie charity affair.

In the wake of President Donald Trump’s remarks during an explosive meeting Wednesday with congressional leaders about the situation in Syria, in which Trump dubbed Mattis “the world’s most overrated general,” Mattis claimed the title with pride.

“I’m not just an overrated general, I am the greatest, the world’s most, overrated,” Mattis quipped.

“I’m honored to be considered that by Donald Trump, because he also called Meryl Streep an overrated actress. So I guess I’m the Meryl Streep of generals. And frankly, that sounds pretty good to me.”

Mattis continued to unleash the one-liners throughout his speech, roasting the president again later, saying: “I earned my spurs on the battlefield; Donald Trump earned his spurs from the doctor” ― in a brazen reference to Trump’s deferral from service in the Vietnam War due to a medical disqualification for “bone spurs” in his feet.

The president gave Mattis his new “overrated” title in response to a question from Senate Minority Leader Chuck Schumer (D-N.Y.), who read a quote from Mattis’ Sunday appearance on “Meet the Press,” warning that ISIS would resurge in the Middle East if the U.S. withdrew from northern Syria.

According to two Democratic aides present at the meeting, the president cut Schumer’s question short, writing Mattis off as the “world’s most overrated general.”

“You know why? He wasn’t tough enough,” Trump said, according to the aides. “I captured ISIS. Mattis said it would take two years. I captured them in one month.”

Mattis, a retired Marine Corps general, was Trump’s first defense secretary. He resigned in 2018 because, he said, his views on policy did not align with those of the president.

Trump called Oscar winner Streep one of the “most over-rated actresses in Hollywood” in 2017 after she criticized him during her speech after winning an award at the Golden Globes.

“You do have to admit that, between me and Meryl, at least we’ve had some victories,” Mattis quipped Thursday.

Trump On Turkey And Kurds: ‘You Have To Let Them Fight Like 2 Kids’