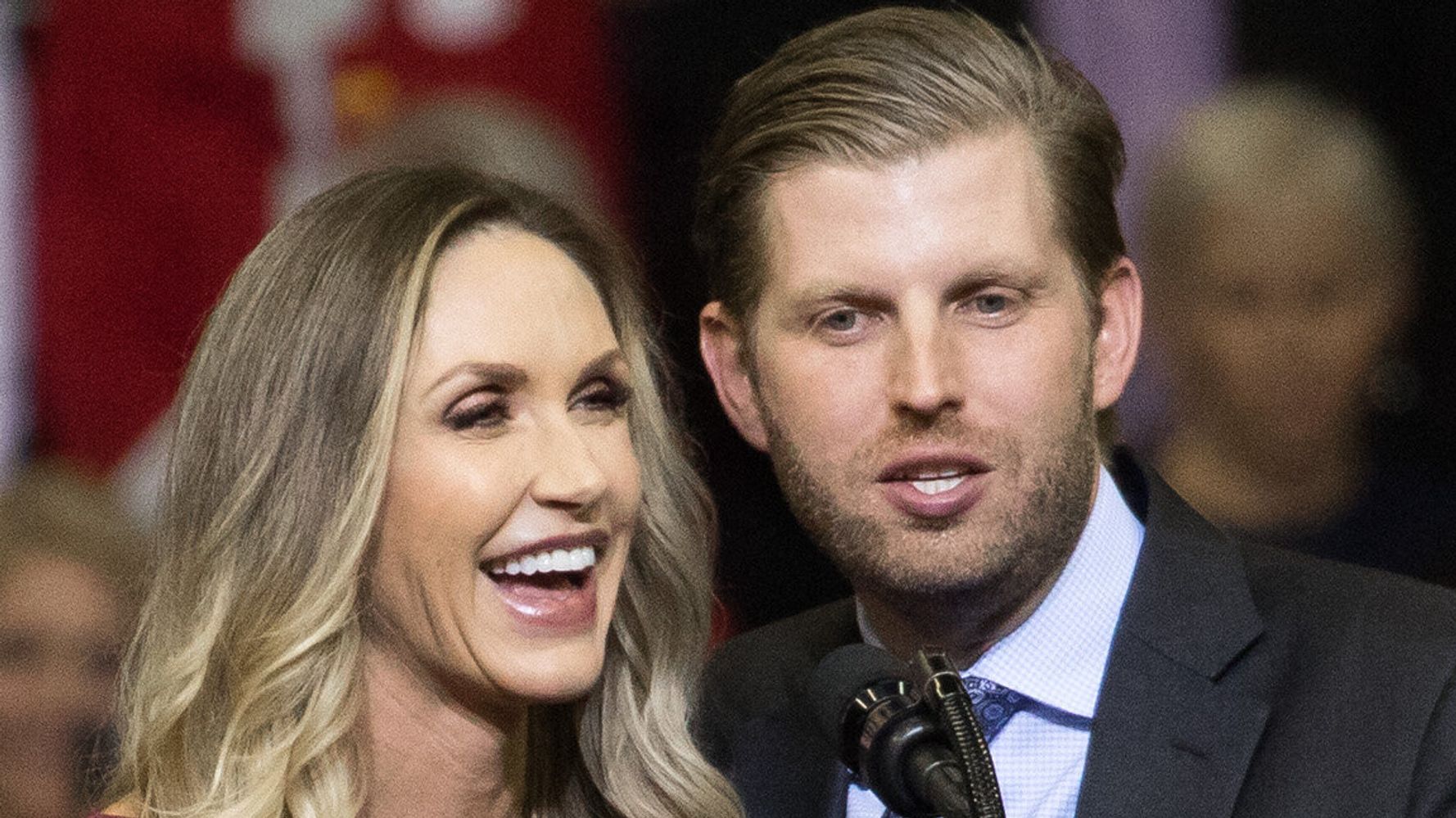 Jimmy Kimmel tore into Lara Trump on Tuesday night, after President Donald Trump’s daughter-in-law defended his decision to withdraw support for America’s Kurdish allies in northern Syria by claiming “the average American” wouldn’t know who they are.

“I think we should start with the fact that if you asked the average American out there, I think they would have to Google, ‘Who are the Kurds?’ and ‘Why is America even over there fighting this war?’” said Trump, who is married to the president’s son Eric Trump, on “Fox News at Night.”

Kimmel fired back that Americans would also have to search online to find out the identity of “the heartless imbecile with lip injections” making the comments.

“The Kurds, Lara, are our allies, and if they get slaughtered ISIS moves in,” Kimmel continued. “They’re really scraping the bottom of the Trump-family barrel on the news.”