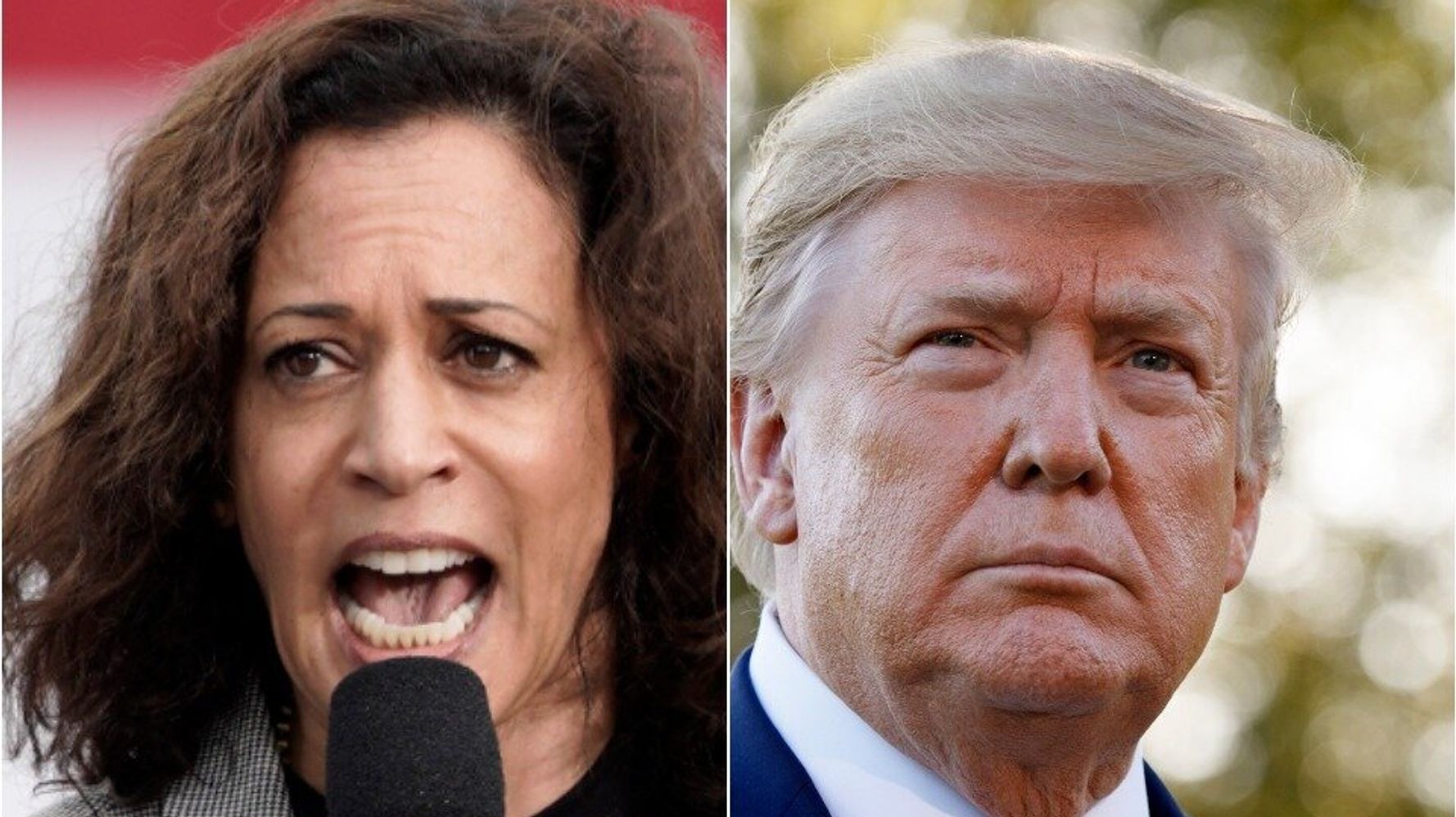 “He doesn’t understand the power of his words or his actions and the way that they will actually impact and could end other human beings’ lives,” the California senator told MSNBC’s Chris Hayes in an interview following the televised Democratic debate.

During the debate, Harris called on Twitter to suspend Trump’s account. It led to some sparring with her 2020 rival Sen. Elizabeth Warren (D-Mass.), who disagreed. Harris was widely panned for, in a segment about the power of big tech, very narrowly focusing on the fact that Twitter hasn’t banned the president from tweeting.

Hayes asked Harris afterward why “of all the things,” Trump’s violations of the social media platform’s terms of service mattered.

“Ask the whistleblower, ask members of the United States Congress, ask the people who are prepared to testify about this president’s lawlessness and obstruction of justice,” Harris replied. “Ask the people and the families in El Paso, when that shooter admitted in his manifesto that he was influenced by Donald Trump’s tweets.”

“Donald Trump has 65 million followers on Twitter and we have to take seriously the weaponization of this platform by the president and the need, therefore, of a private corporation to be held accountable to say he has abused the terms and it could result literally in a threat to safety of human beings who are participating in the process of justice,” Harris continued.

She later clarified “what we’re talking about, because this can go into some abstract, law school debate but the reality of it is, we are talking about Donald Trump weaponizing Twitter in a way that could result in real consequence, including death, and we have to take that seriously.”

WATCH: Kamala Harris on Trump’s rhetoric on Twitter: “He is like a 2-year-old with a machine gun. He doesn’t understand the power of his words or his actions.” #inners pic.twitter.com/som5tSmhhO

Twitter on Tuesday confirmed its approach to dealing with world leaders in a blog post. “We focus on the language of reported Tweets and do not attempt to determine all potential interpretations of the content or its intent,” the company said.

“Presently, direct interactions with fellow public figures, comments on political issues of the day, or foreign policy saber-rattling on economic or military issues are generally not in violation of the Twitter Rules,” it added. “However, if a Tweet from a world leader does violate the Twitter Rules but there is a clear public interest value to keeping the Tweet on the service, we may place it behind a notice that provides context about the violation and allows people to click through should they wish to see the content.”

Donald Trump Jr.’s Oblivious Gripe About Nepotism Gets The Treatment On Twitter