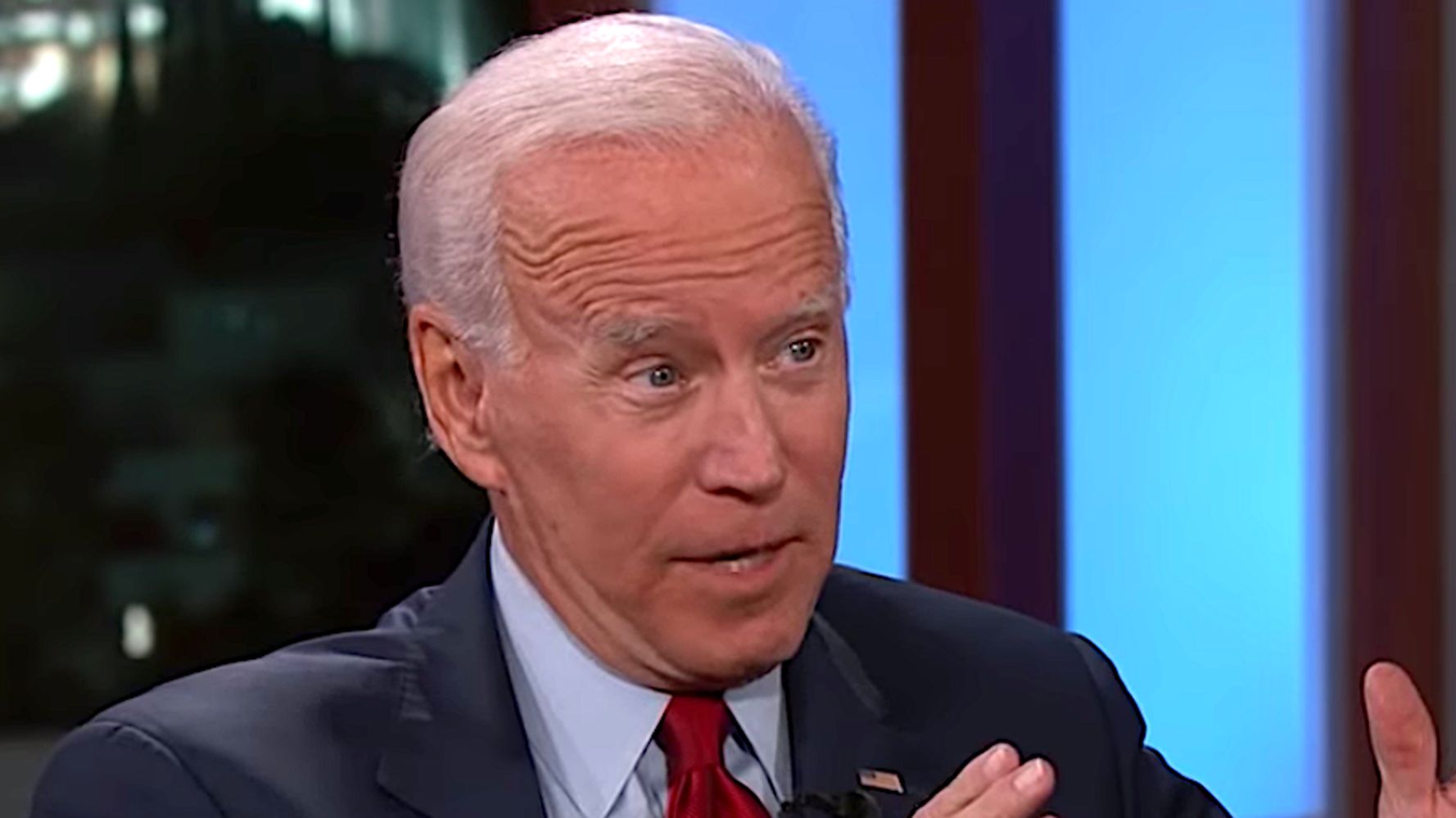 The transcript appeared to show Trump repeatedly pressing Zelensky in a July phone call to investigate the former vice president and his son in an apparent quid pro quo for military aid.

“Based on the material they acknowledged today, it seems to me it’s awful hard to avoid the conclusion that it is an impeachable offense and a violation of constitutional responsibility,” Biden said on “Jimmy Kimmel Live!” Congress announced a formal impeachment inquiry earlier this week.

But in his chat with host Jimmy Kimmel, Biden noted that it was up to the House and Senate to deal with it.

“My job is just to go out and flat beat him,” Biden said. “I can’t let this distract me in a way that takes me away from the issues that really are the reason why I’m running.”

Earlier this week, Biden called for the impeachment of Trump if he failed to comply with congressional investigations.

During a lighter moment, Kimmel asked him to rate the Ukrainian scandal on the “outlandish scale.”

Kimmel also noted the “bizarre” behavior of Trump’s attorney, Rudy Giuliani, saying, “It’s like his body has been taken over by another being.”

To which Biden quipped: “I didn’t know the president could do that.”

Watch the interview below.