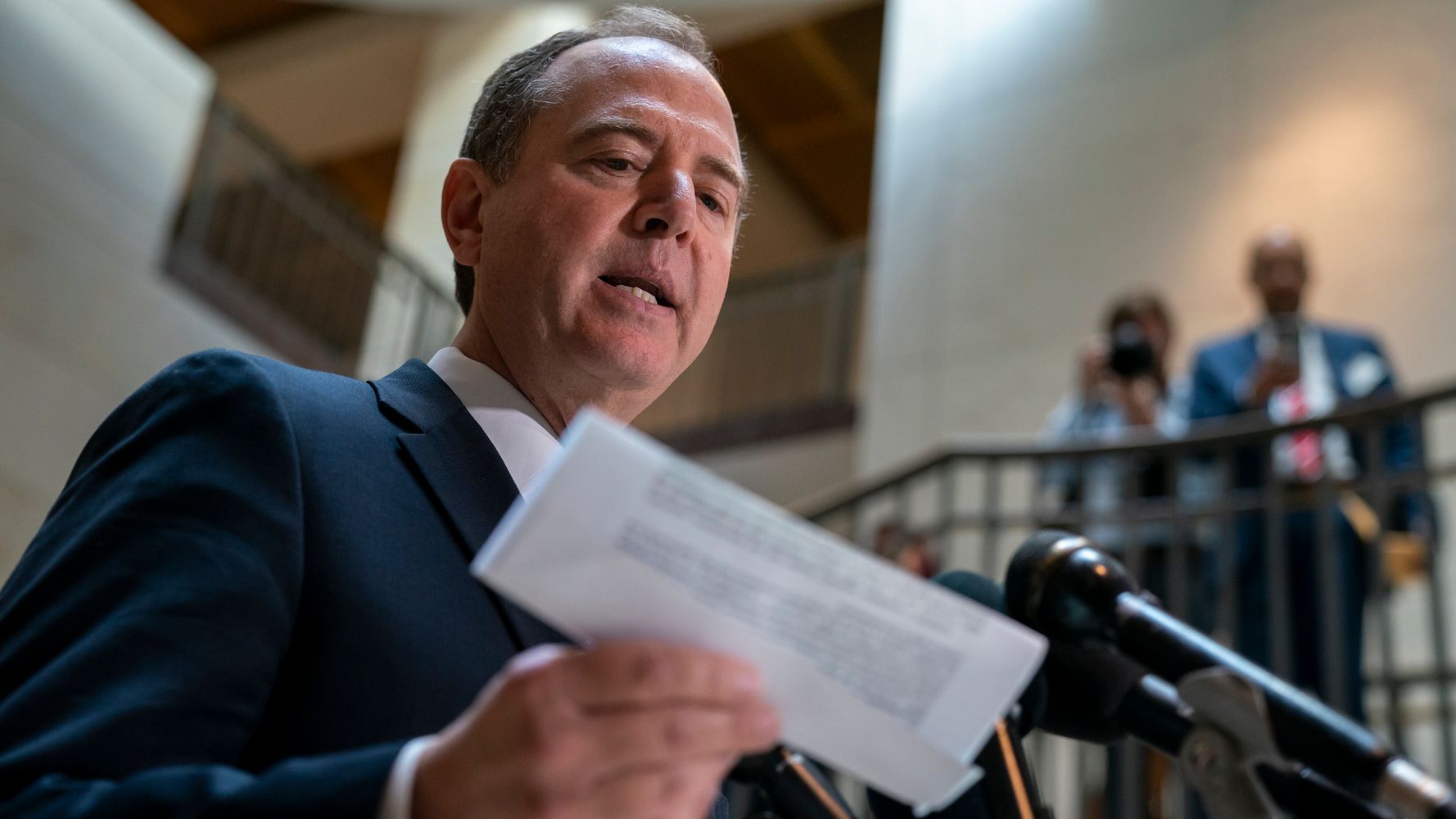 President Donald Trump abused his office “to advance his personal interests” and White House officials covered up the president’s misconduct, according to a bombshell whistleblower complaint released on Thursday.

In the complaint, dated Aug. 12, the unnamed whistleblower wrote that White House officials alerted them of Trump’s July phone call with Ukrainian President Volodymyr Zelensky and were “deeply disturbed” by what had transpired. The complainant, a U.S. intelligence official, further accused senior White House officials of a cover-up, saying they “intervened to lock down all records of the phone call.”

Read a redacted version of the declassified complaint below.

Trump used the phone call with the Ukrainian leader “to advance his personal interests,” the whistleblower wrote, citing “multiple White House officials with direct knowledge of the call.”

The president, the complaint said, “is using the power of his office to solicit interference from a foreign country in the 2020 U.S. election. This interference includes, among other things, pressuring a foreign country to investigate one of the President’s main domestic political rivals. The President’s personal lawyer, Mr. Rudolph W. Giuliani, is a central figure in this effort. Attorney General (William P.) Barr appears to be involved as well.”

The whistleblower said White House lawyers “understood the gravity of what had transpired” in Trump’s phone call with the Ukrainian president and directed that an electronic verbatim transcript of the conversation be moved into a secure computer system used for highly classified information.

The House Intelligence Committee released the declassified complaint after reportedly receiving it from the Office of the Director of National Intelligence on Wednesday evening.

“It is a travesty that it was held up this long,” Rep. Adam Schiff (D-Calif.), chairman of the House Intelligence Committee, said in a statement. “This complaint should never have been withheld from Congress. It exposed serious wrongdoing, and was found both urgent and credible by the Inspector General.”

He continued: “This complaint is a roadmap for our investigation, and provides significant information for the Committee to follow up on with other witnesses and documents. And it is corroborated by the call record released yesterday. … The public has a right to see the complaint and what it reveals.”

White House press secretary Stephanie Grisham shrugged off the complaint, claiming “nothing has changed” with its release.

The complaint is “nothing more than a collection of third-hand accounts of events and cobbled-together press clippings ― all of which shows nothing improper,” Grisham said in a statement.

That letter, dated Aug. 26, describes the complaint as “credible” and of “urgent concern” and notifies Maguire that the law requires him to pass along the complaint to congressional intelligence committees within seven days.

The whistleblower’s legal team applauded the decision to declassify the complaint, telling The Hill on Wednesday that the document “establishes that, ultimately, the lawful whistleblower disclosure process can work.”

“We await the release of the complaint in its totality,” the attorneys told The Hill.

The Trump administration, under bipartisan pressure, provided the then-classified complaint Wednesday to congressional intelligence committees, who had for days been urging Maguire to comply with the law and release it. Maguire had initially refused, and Schiff first heard about the complaint earlier this month after the inspector general for the intelligence community told him Maguire was sitting on it.

The unnamed whistleblower first filed the document in August, several weeks after the July phone call between Trump and Zelensky.

A reconstruction of the phone call released by the White House on Wednesday details multiple instances in which Trump pressured his counterpart to investigate the family of one of his main political rivals, Joe Biden, and his son, Hunter Biden. During one point in the call, Trump asked the Ukrainian president for a “favor” shortly after Zelensky brought up U.S. military aid that had been provided to the country.

The inspector general determined that the complaint was “credible” and of “urgent” concern, and many Democrats who have seen it have echoed those sentiments.

Attorneys for the whistleblower told The New York Times on Wednesday that their client hoped to remain anonymous as any investigation into the matter continues. The lawyers were working with lawmakers and the White House to determine how the person could speak with members of Congress.

“Intelligence officers, by nature, are not people who want to be publicly known,” Andrew Bakaj, the lead lawyer for the person, told the Times. “If you are an intelligence officer through and through, you are doing this for national security.”

There was already support from both parties to release the complaint to the public, including from Senate Minority Leader Chuck Schumer (D-N.Y.), Rep. Chris Stewart (R-Utah) and Rep. Elise Stefanik (R-N.Y.).

Soon after reports of that call were revealed, House Speaker Nancy Pelosi announced on Tuesday that a formal impeachment inquiry into Trump would begin. Those calls continued to grow after the documents were made public, and as of Wednesday evening, a majority of the House supported the decision to open the inquiry.

Read a redacted version of the whistleblower’s complaint below:

This is a developing story. Please check back for updates.