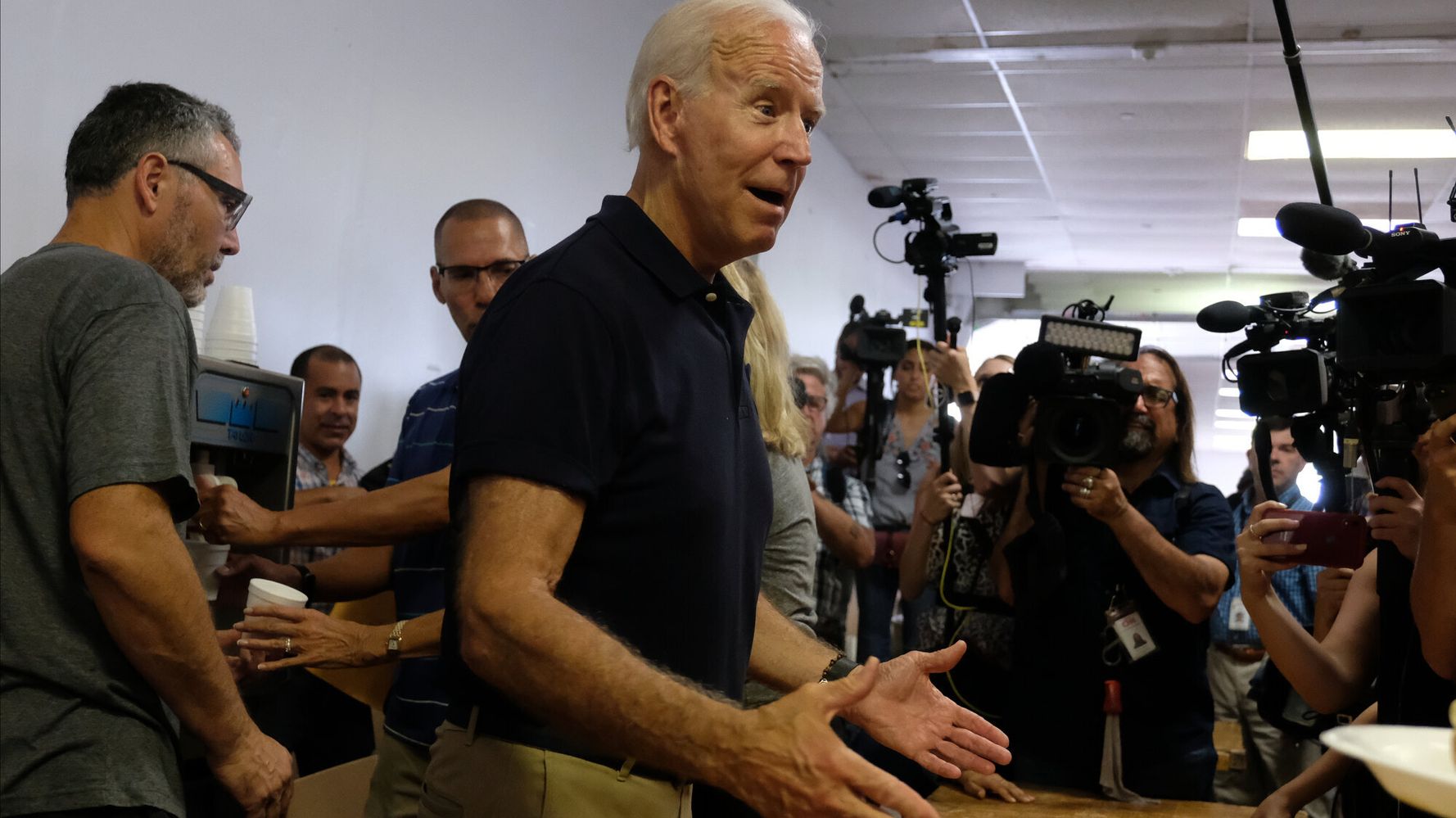 Democratic presidential candidate Joe Biden dismissed criticism of his frequent gaffes and misstatements, including his recent exaggerations of a war story, claiming they are “irrelevant” to his ability to serve as president.

Last week, The Washington Post reported that Biden exaggerated, mixed up and conflated key elements of a war story that he has told on the campaign trail.

“Almost every detail in the story appears to be incorrect,” the Post wrote. “Based on interviews with more than a dozen U.S. troops, their commanders and Biden campaign officials, it appears as though the former vice president has jumbled elements of at least three actual events into one story of bravery, compassion and regret that never happened.”

Biden’s long history of gaffes and misstatements, including a plagiarism scandal that torpedoed his 1988 presidential run, has continued on the campaign trail in recent weeks. He accidentally referred to Vermont while speaking in New Hampshire, said that “poor kids are just as bright as white kids,” and falsely stated that he was vice president at the time of the Parkland, Florida, school shooting last year.

President Donald Trump, who frequently lies, and the Republican National Committee have seized on the gaffes by suggesting Biden, a Democratic front-runner, is mentally unfit to serve as president.

Others have defended Biden, noting that the gaffes shouldn’t be equated with Trump’s profusion of falsehoods.

Biden has also faced criticism for tone-deaf comments on the campaign trail, such as making jokes about allegations that he inappropriately touched women.