John Dean: ‘Trump’s Presidency Is Like A Mafia Soap Opera’ 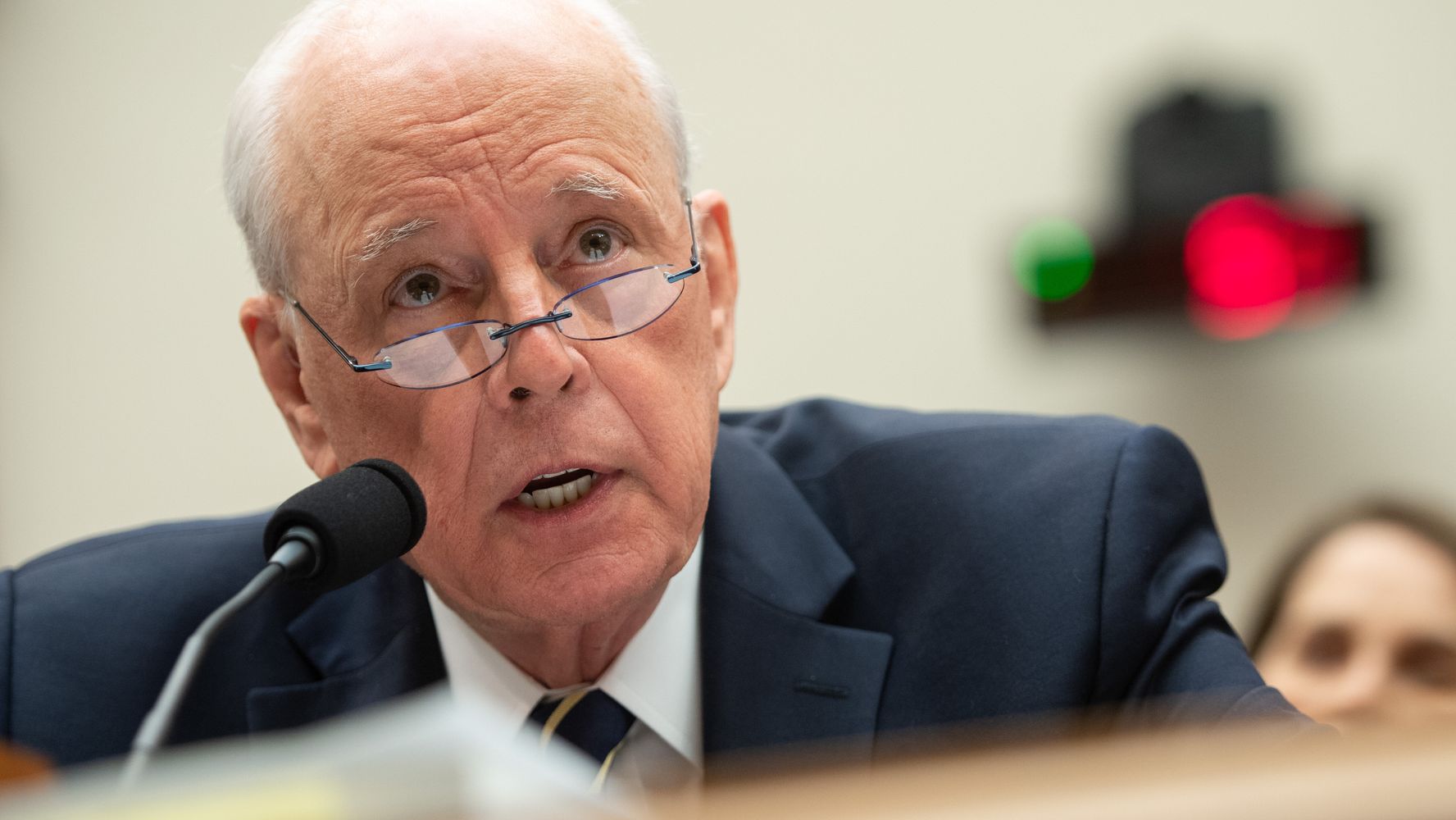 John Dean, onetime White House counsel to Richard Nixon and a key witness in the Watergate scandal, compared Donald Trump’s presidency to “a Mafia soap opera” after Rudy Giuliani appeared to warn that he has “insurance” if anyone tries to throw him under the bus.

“So Rudy owns The Donald,” Dean tweeted on Sunday evening. “Blackmailing the President of the United States on Fox News is fitting! Does America really want a POTUS owned by Rudy Giuliani.”

So Rudy owns The Donald. Blackmailing the President of the United States on Fox News is fitting! Does America really want a POTUS owned by Rudy Giuliani. Wonder if Rudy has a guaranteed pardon if Lev or Igor turn on him in the SDNY? Trump’s presidency is like a Mafia soap opera! https://t.co/3kpsp1SSYx

Giuliani, who serves as Trump’s personal lawyer, has said twice this month ― once to The Guardian and again to Fox News ― that he is protected by “insurance” if his relationship with the president sours, though it’s unclear exactly what he meant. On Saturday, he downplayed his own remarks, claiming they were only “sarcastic.”

Meanwhile, Giuliani’s name has been mentioned repeatedly throughout the House impeachment proceedings as witnesses note his involvement in Trump’s push for an investigation of former Vice President Joe Biden and his son based on unfounded corruption allegations.

In Trump’s July 25 phone call with Ukrainian President Volodymyr Zelensky ― the call that spurred the impeachment inquiry ― Trump pressed Zelensky to work with Giuliani and Attorney General William Barr in launching such a probe.

At the time of the call, U.S. military aid to Ukraine was being held up, raising questions as to whether Trump was seeking a quid pro quo to boost his reelection campaign.

While Trump has denied any such effort, U.S. Ambassador to the European Union Gordon Sondland told House lawmakers that while he’s not a lawyer, he believes a quid pro quo was being pushed and that he worked with Giuliani on the Ukraine matter at Trump’s “express direction.”

In October, Giuliani defied a congressional subpoena for documents related to his dealings with Ukraine.