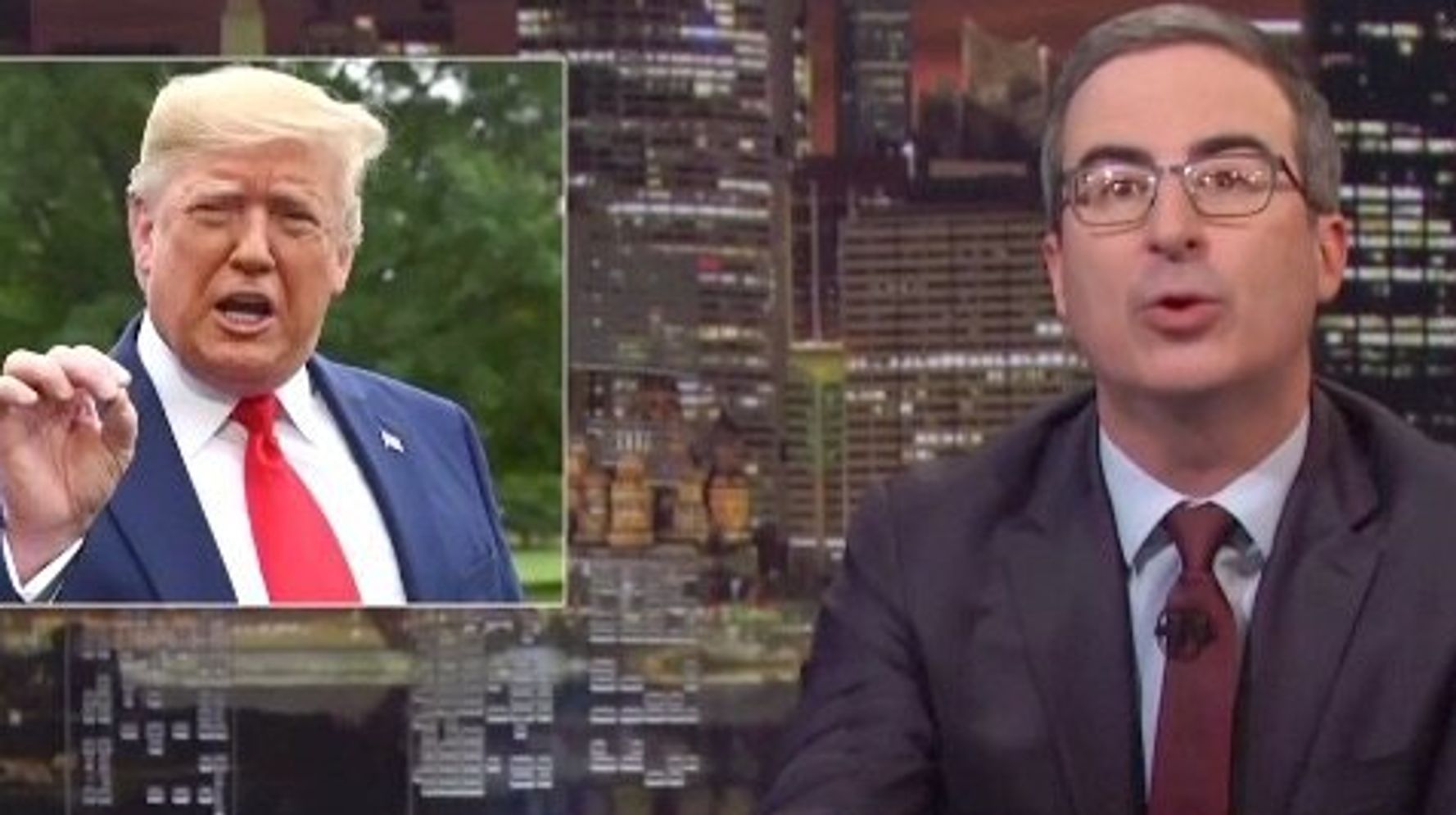 John Oliver on Sunday night lauded Nickelback for filing a copyright claim on a tweet by President Donald Trump that used the band’s music, which resulted in the clip being pulled.

“It’s true: Twitter removed one of the president’s memes because Nickelback complained,” Oliver said. “That’s a sentence that somehow suggests the news is now being written by an algorithm designed to generate random shittiness.”

Oliver then took a deep dive into “Stupid Watergate II,” or the House impeachment inquiry into Trump for calling on Ukraine to probe Democratic presidential candidate Joe Biden and his son Hunter Biden.

Rubio said Trump was just “needling” the press, but Oliver said that wasn’t a good excuse.

President Richard Nixon once declared that when a president does something, it’s not illegal, Oliver said, but Trump’s calls to investigate his rivals should be.

“If he was just any old Fox News-addled idiot ranting about how Biden should be investigated, that would be one thing,” Oliver said. “But he’s not. He’s the president. He has real power.”

“Not every foreign government will be as brave and willing to stand up to Trump as fucking Nickelback,” he added.