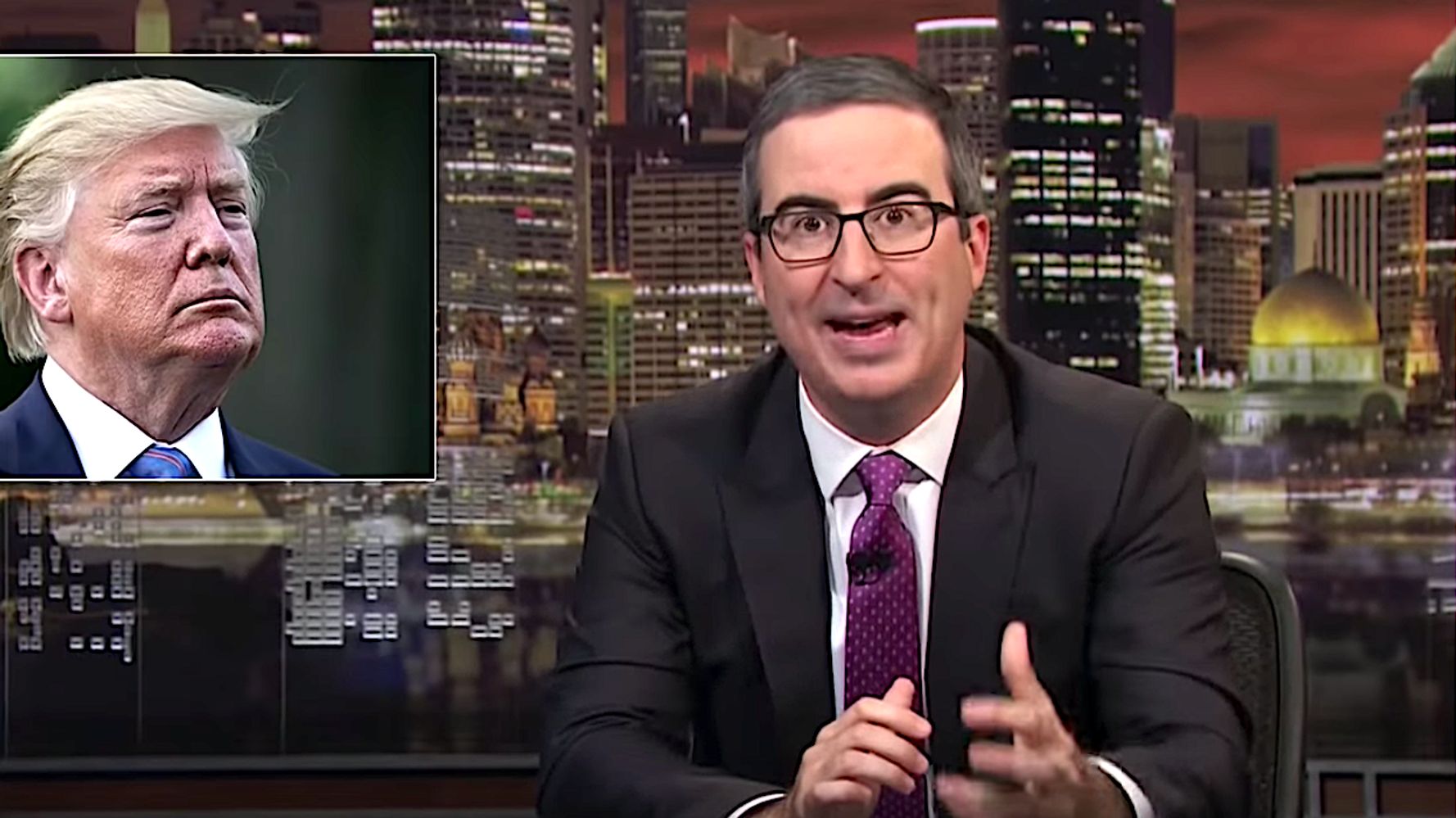 The HBO comedian chided the U.S. leader for barely knowing what’s going on in Hong Kong and for Trump’s recent comment that “they don’t need advice.” Oliver showed a clip in which Trump alluded to someone’s remark that China is “gonna wanna stop” the “rioting” ― “but that’s between Hong Kong and that’s between China because Hong Kong is a part of China.”

Protests have been ongoing over what is perceived as China’s encroachment on liberties in the semiautonomous city, beginning with a proposal to extradite Hong Kong citizens to the mainland. Several of the pro-democracy demonstrations have turned violent in clashes with police.

“Trump effectively giving China a tacit endorsement to use force against protestors is unfortunately not remotely surprising,” Oliver said. “He sends the wrong signals to other countries all the time. And until his term ends, we are all just going to have to live with the fact that we have a president who looks at America’s allies and says ‘go f*ck yourselves’; looks at Russian interference in our elections and says ‘no big deal!’; and looks at Greenland and says ’200 bucks plus Don Jr. —  final offer!’”