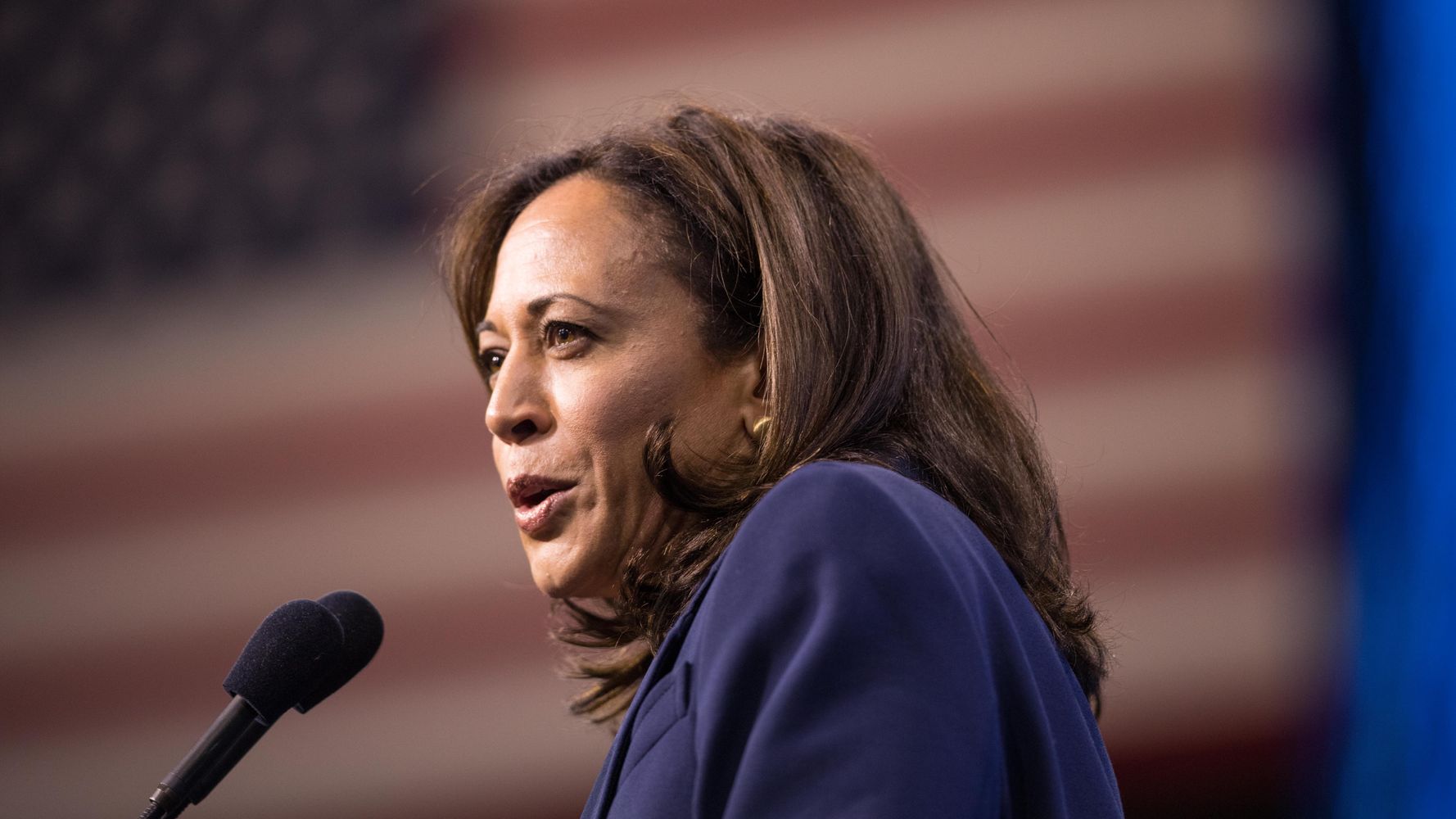 Sen. Kamala Harris (D-Calif.) is speaking out following a Friday campaign event where she laughed after a voter asked how she would respond to President Donald Trump’s “mentally retarded actions.”

“I don’t buy that argument that impeachment doesn’t make sense,” said an audience member at her New Hampshire event. “There needs to be accountability. What are you going to do in the next one year to diminish the mentally retarded actions of this guy?”

During a rally, a voter referred to Trump’s actions as “mentally retarded”, prompting @KamalaHarris to laugh and say, “well said, well said.”

I hate amplifying content I know the right will seize on and twist for their own hypocritical gain, but this hurts my heart. #CripTheVote pic.twitter.com/aVQWtLFw30

Footage of the exchange quickly began circulating Twitter, where some users criticized Harris’ response as hurtful.

On Saturday, Harris addressed the matter in an interview with CBS News, calling the word “retarded” an “incredibly offensive term” and emphasizing her “longstanding relationship with advocacy for our disability community.”

“You would think that in the year 2019 people would have a much better understanding of how hurtful a term like that can be, but also the history behind it, which is a history of really ignoring the needs and the realities and the capacity of our disability community,” she said.

The 2020 candidate told @CHueyBurns the term is “incredibly offensive” and said in 2019 you would think “people would have a much better understanding of how hurtful a term like that can be.” pic.twitter.com/01amMnkaqi

Pressed on her missed opportunity to publicly condemn the man’s language during the event, Harris claimed she hadn’t heard his full statement, paying attention only to an earlier part of his remarks.

“I heard him talk about the other stuff, and then that came later and it was not something that I really heard or processed or in any way condone,” she said. “That’s for sure.”

NOAA Slammed For Backing Trump Over Scientists In Dorian-Alabama Feud