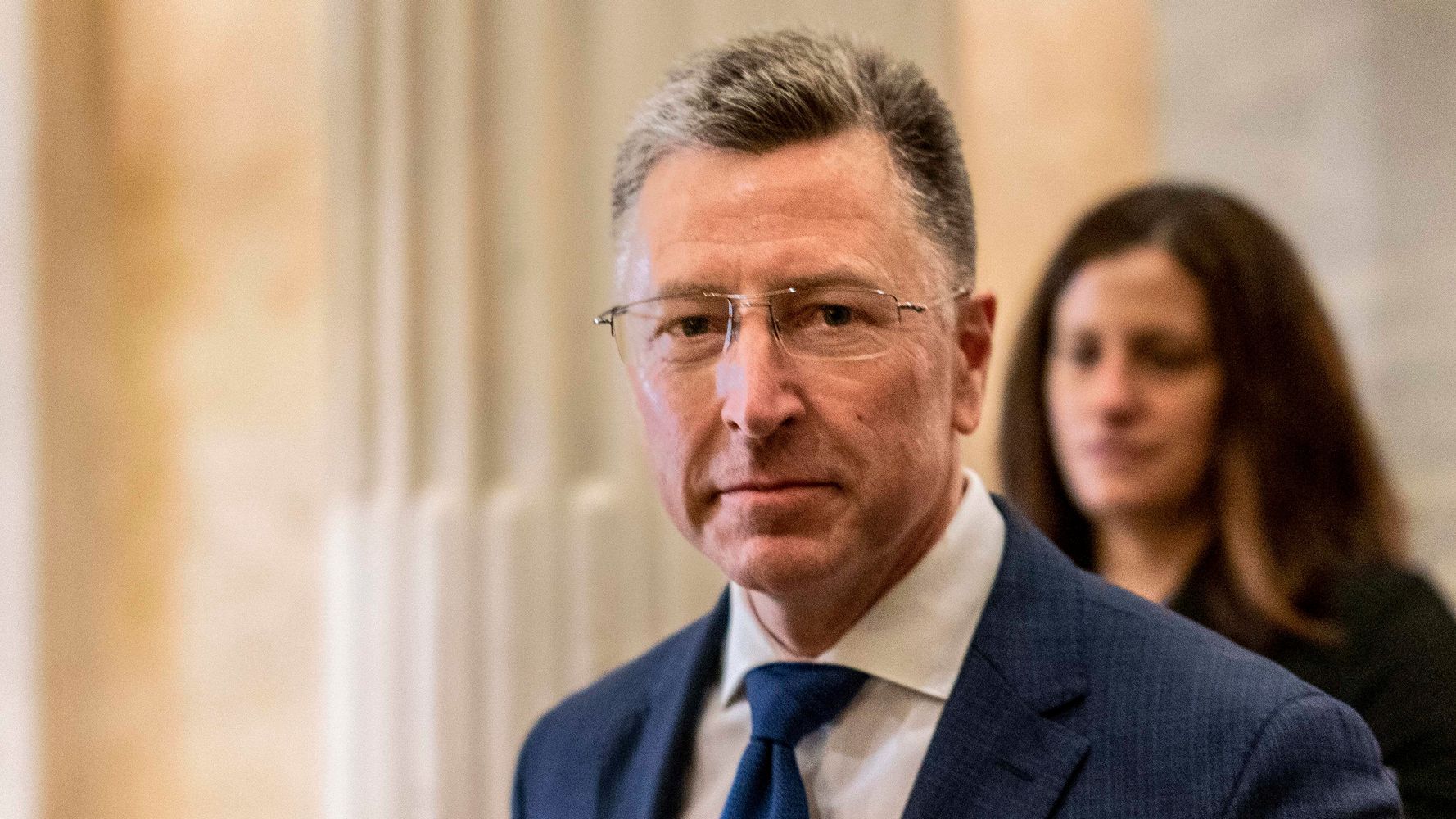 Kurt Volker, who until last month was special U.S. envoy to Ukraine, has resigned from his role as executive director at The McCain Institute for International Leadership at Arizona State University.

Volker, who quit his Trump administration job Sept. 27, said he was concerned increased attention on his dealings with Ukraine would detract from the think tank’s work.

“For the past seven and a half years, I have worked hard with Mrs. Cindy McCain, Arizona State University, and the McCain Institute’s first rate team of Trustees and staff, to build an Institute dedicated to advancing character-driven leadership and making difference in the real world on a wide range of issues,” Volker said in a statement Monday.

Today, I informed ASU President Crow and Mrs. McCain that I believe the recent media focus on my work as U.S. Special Representative for Ukraine Negotiations risks becoming a distraction from the accomplishments and continued growth of the Institute, and therefore I am stepping down as Executive Director of the McCain Institute for International Leadership.

Volker, the former U.S. ambassador to NATO who was President Donald Trump’s special envoy to Ukraine, has become a central figure in impeachment proceedings. Last week, he gave Congress text messages showing he put an adviser for Ukrainian President Volodymyr Zelensky in touch with Trump lawyer Rudy Giuliani at the Ukrainian adviser’s request.

Trump, in his July 25 phone call to Zelensky, asked the Ukrainian leader to investigate 2020 rival Joe Biden and Biden’s son, according to a summary of the call released by The White House.

Volker resigned from the State Department after a whistleblower complaint about Trump’s phone call was made public. The whistleblower mentioned Volker several times in the complaint as having helped Ukrainian leaders “navigate” the president’s requests and “contain the damage” to the U.S.