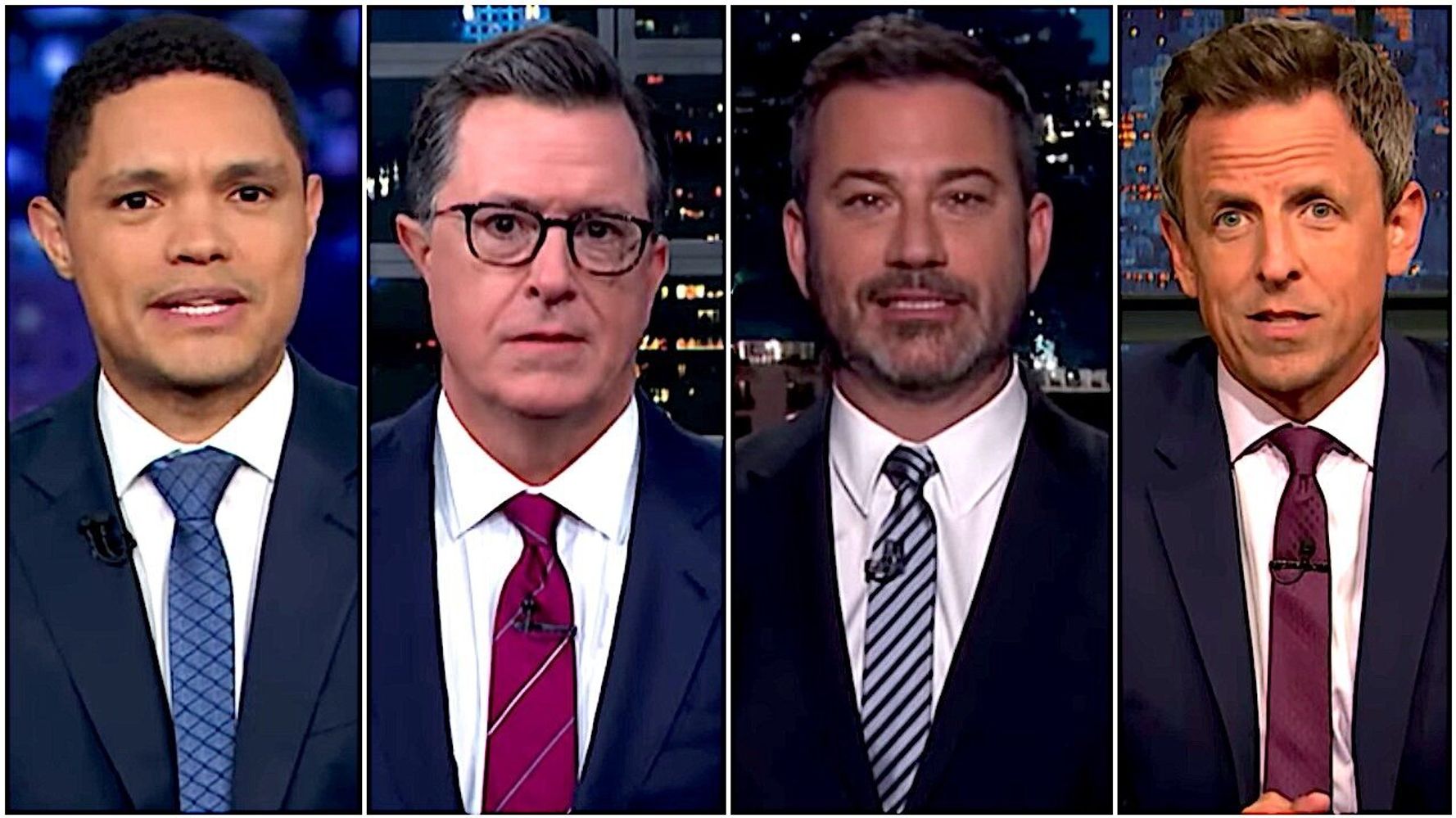 President Donald Trump has had a roller coaster couple of days, and there’s no way the comedians of late night television were going to let it pass without comment.

The late night hosts also weighed in on a bombshell report in The New York Times highlighting excerpts from a new book based on interviews with more than a dozen White House officials. The book claims the president suggested fortifying his border wall with a moat filled with snakes or alligators.

Kimmel referred to this incident as “Gatorgate” in his segment on “Jimmy Kimmel Live”:

Check out Noah’s commentary on “The Daily Show” here: