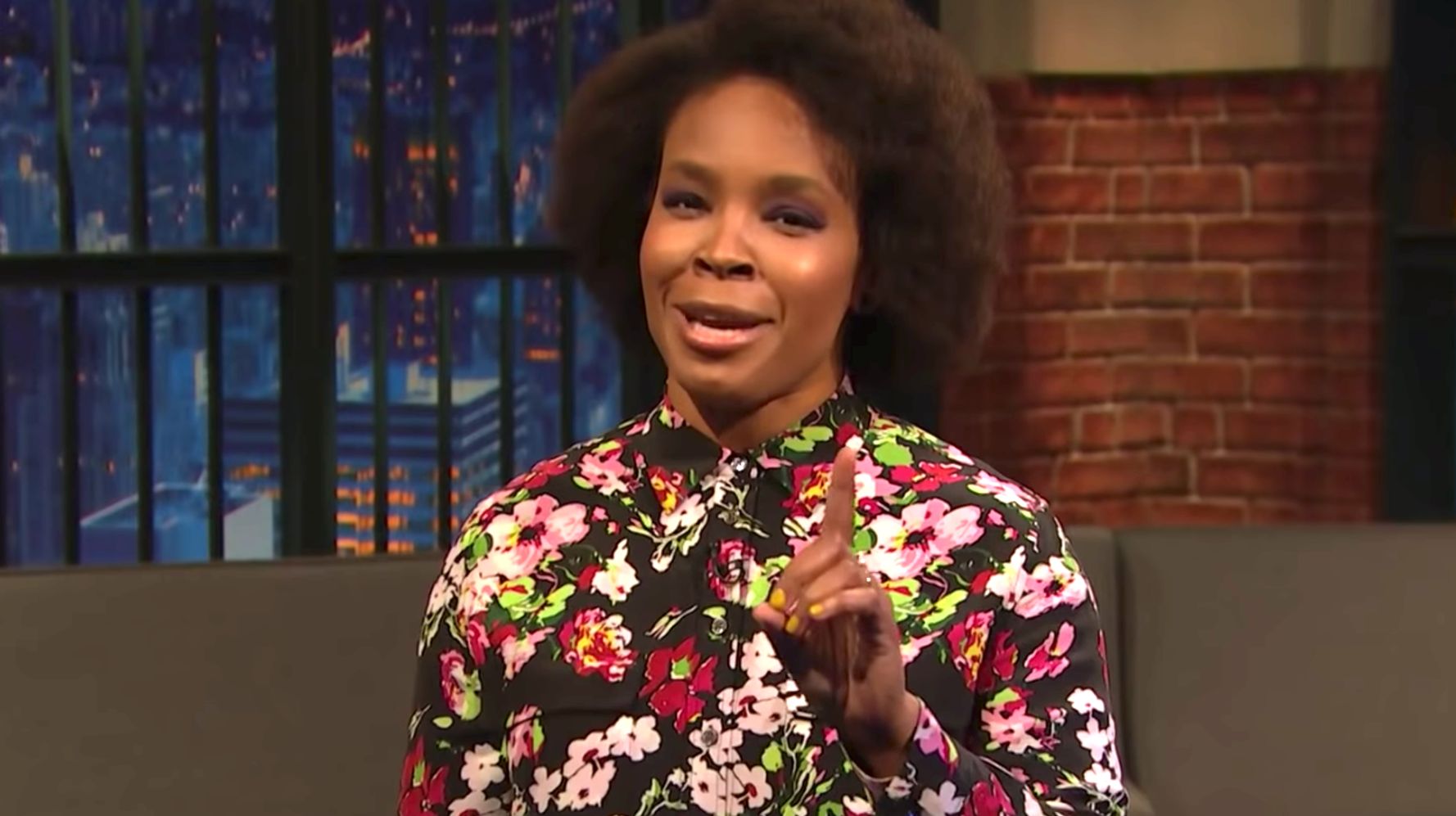 “Late Night With Seth Meyers” writer Amber Ruffin did not hold back Tuesday night when she delivered a savage roast of President Donald Trump over his use of the word “lynching” to describe the impeachment inquiry.

“The reason you’re comfortable comparing your situation to a lynching is because you value Black people so little that, in your mind, a Black person dying is equal to your slight discomfort,” Ruffin said.

The president came under fire Tuesday for a tweet about the impeachment proceedings in which he wrote: “All Republicans must remember what they are witnessing here – a lynching. But we will WIN!”

Ruffin took the reins from host Seth Meyers, who said that he was not comfortable unpacking the complex issues surrounding a white person using the term.

She shredded the president for everything from his breathing habits to his father Fred Trump’s reported arrest near a Ku Klux Klan riot in 1927.

“The impeachment inquiry is not a lynching. Don’t believe me? Ask your Klan-ass dad,” she bantered.

Check out the roast above.