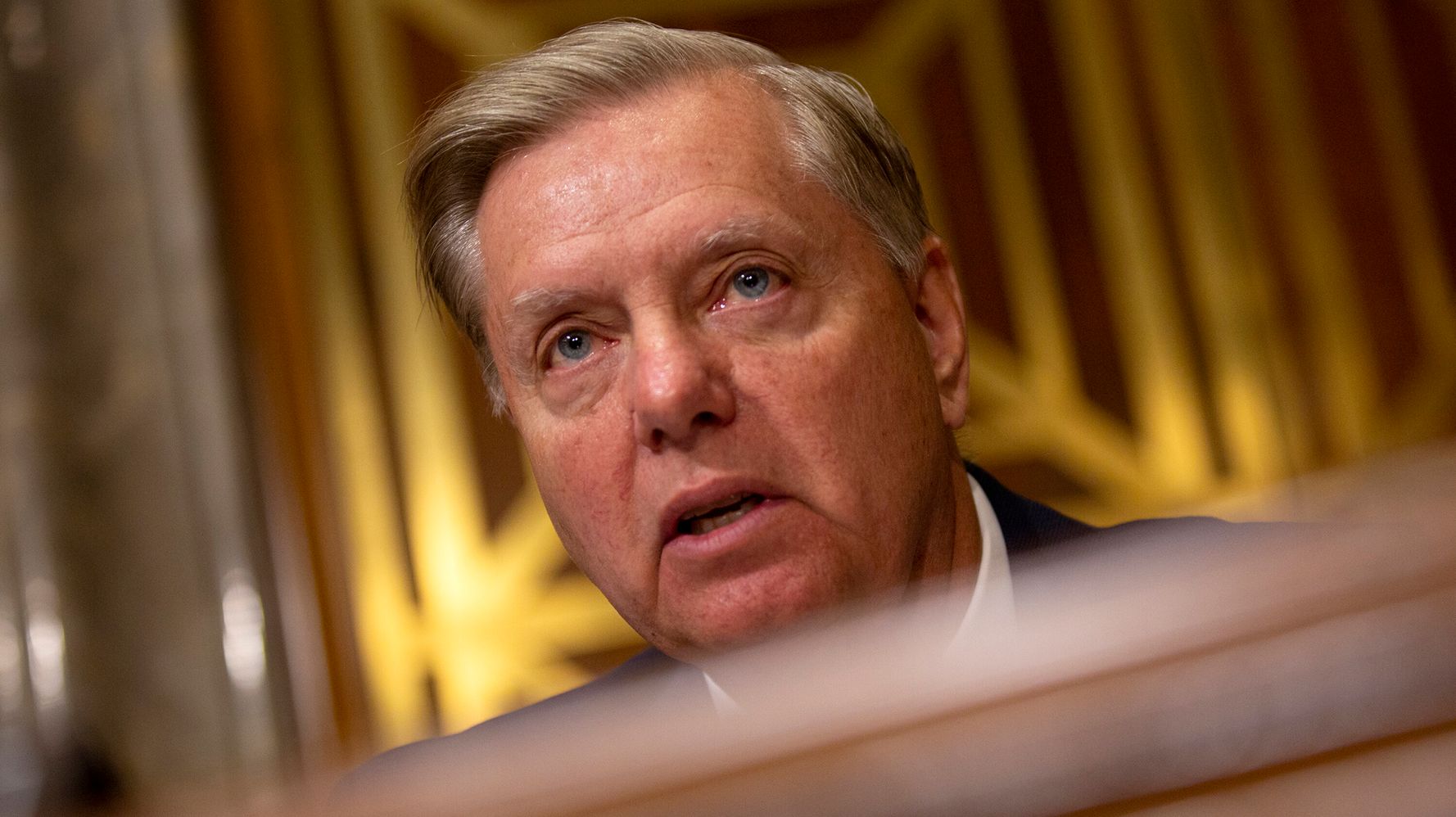 Sen. Lindsey Graham (R-S.C.) is vowing to hit Turkey with “sanctions from hell” if it carries out its plan to invade northern Syria.

Delivering his warning in a tweet Tuesday, Graham said congressional action would be “wide, deep, and devastating.” The threat comes just two days after the Trump administration announced it would step aside as Turkey gears up to move into the region, leaving American-allied Kurdish fighters to fend for themselves.

If Turkey moves into northern Syria, sanctions from hell – by Congress – will follow.

Graham has spoken out vociferously against President Donald Trump’s decision, which was announced Sunday, slamming it as a betrayal of the Kurdish-led Syrian Democratic Forces, an alliance of local militias battling the self-declared Islamic State. The senator is one of several prominent Republicans ― in addition to foreign policy experts ― who say that if U.S. troops pull out of northern Syria, Turkey would unleash attacks on Kurdish forces, whom it regards as terrorists.

The United States partnered with Kurdish forces and other local militias in 2015 to fight ISIS in northeastern Syria. Since then, around 1,000 U.S. troops have been stationed in the area backing the SDF.

On Monday, Graham urged Trump during a “Fox & Friends” interview and on social media to reconsider his decision, calling it “a disaster in the making” and “a stain on America’s honor.”

He also noted that he hopes the potential sanctions against Turkey “would be veto-proof.”

Trump has not backed down from his decision, but tweeted on Monday that he would “totally destroy and obliterate” Turkey’s economy if it “does anything that I, in my great and unmatched wisdom, consider to be off-limits.”

On Tuesday, Trump defended the policy shift, tweeting, “in no way have we Abandoned the Kurds, who are special people and wonderful fighters,” and praising U.S.-Turkey relations.

Continuing, he asserted that “any unforced or unnecessary fighting by Turkey will be devastating to their economy and to their very fragile currency.”

However, the same day, Turkish Vice President Fuat Oktay said the country would not bow to pressure from the U.S.

“Where Turkey’s security is concerned, we determine our own path, but we set our own limits,” he said, according to The Associated Press.