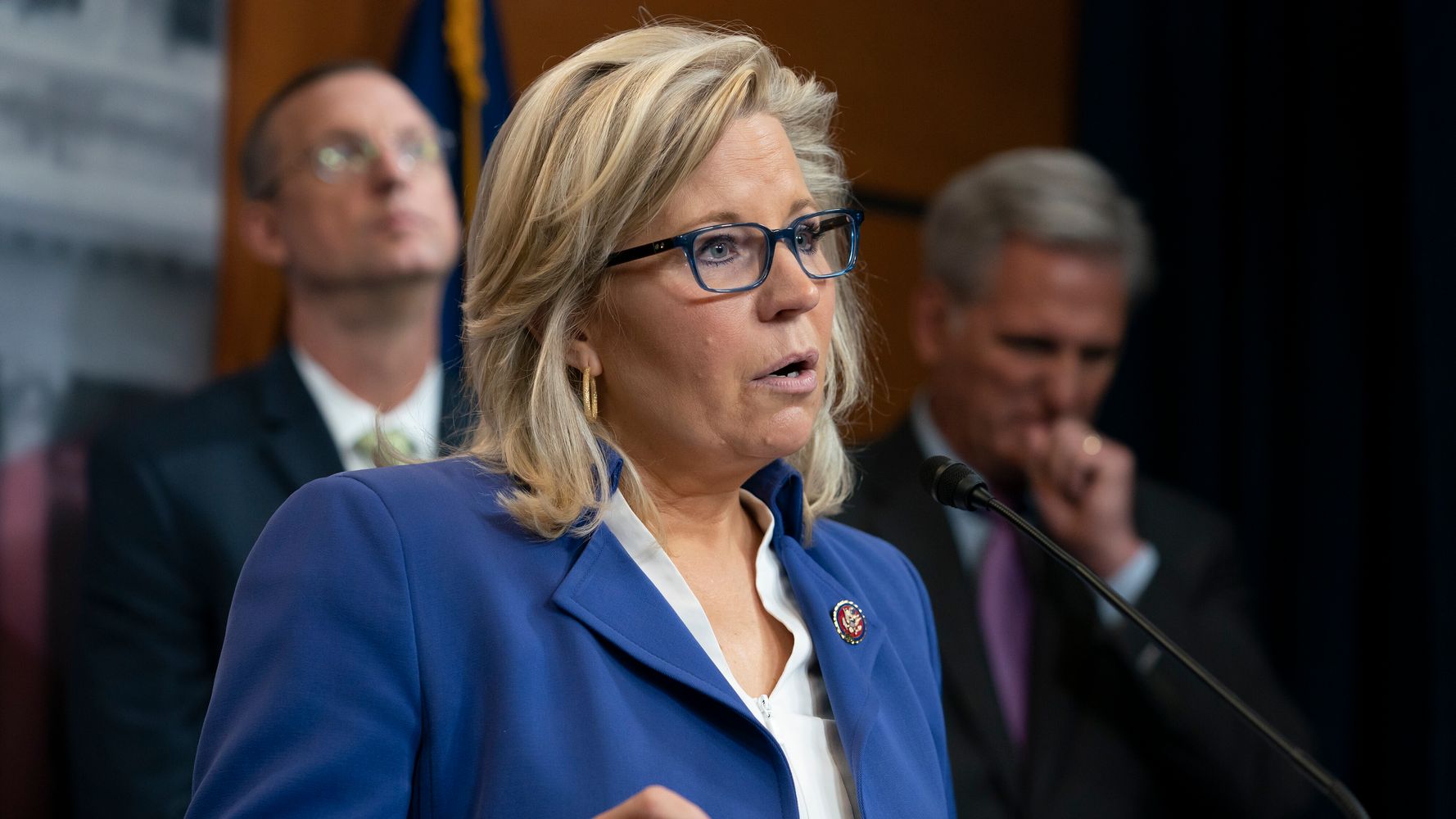 Republican Rep. Liz Cheney of Wyoming has been an ardent defender of President Donald Trump during the impeachment inquiry, but she may have reached her breaking point on Tuesday.

Cheney said the attempts by members of her party to slur the patriotism of Army Lt. Col. Alexander Vindman are “shameful” and that “we need to show that we are better than that as a nation.”

Vindman, the top Ukraine expert on the National Security Council, is set to testify on Tuesday that he heard Trump pressure Ukrainian President Volodymyr Zelensky into digging up dirt on former Vice President Joe Biden and son Hunter Biden.

At a press conference ahead of Vindman’s testimony, Cheney said, “I also want to address something that’s been going on for the last several hours, and last night, which I think is also shameful, and that is questioning the patriotism and questioning the dedication to country of people like Mr. Vindman, Lt. Col. Vindman, who will be coming today, and others who have testified.”

“I think that we need to show that we are better than that as a nation,” she added. “Their patriotism, their love of country, we’re talking about decorated veterans who have served this nation, who have put their lives on the line, and it is shameful to question their patriotism, their love of this nation, and we should not be involved in that process.”

You can see Cheney’s remarks below:

[email protected]_Cheney says its “shameful” to attack Vindman’s service – which is what Fox News and other conservatives have been doing since last night. This is a clear sign this strategy is backfiring for the GOP. pic.twitter.com/btK4fthSdY

On Monday, Fox News’ Laura Ingraham accused Vindman of being “apparently against the president’s interests” while inside the White House and tried to paint him as a double agent.

On Tuesday, former GOP Rep. Sean Duffy (R-Wisc.) told a CNN panel that Vindman’s loyalty might be suspect because he was born in Ukraine before his family moved to the United States.

What Happens To Terror Groups When You Kill Their Leader?