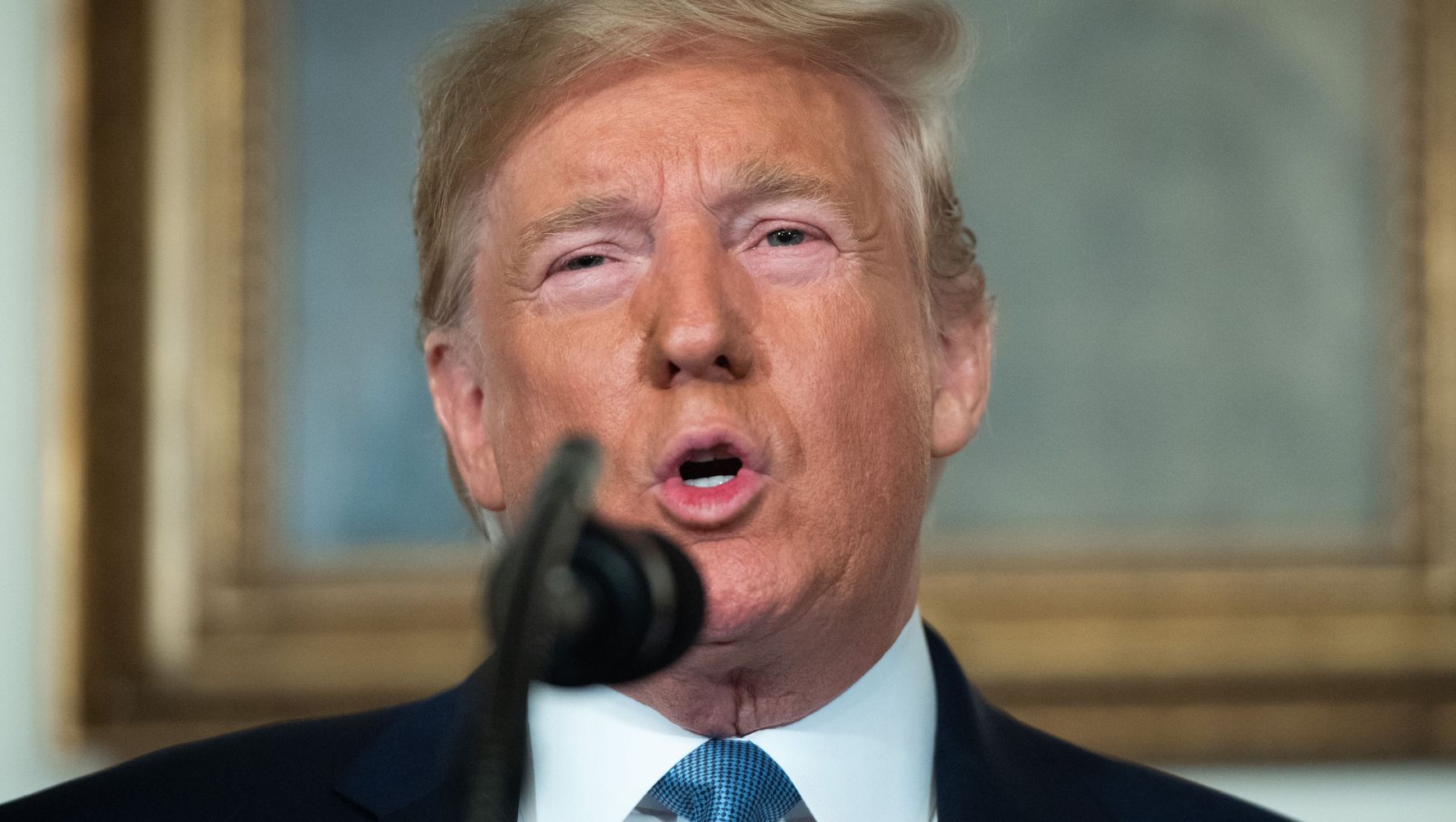 “But the president should start with himself,” the newspaper’s board wrote in an opinion piece published Tuesday, in which it blamed Trump’s divisive statements for creating a culture in which extremism can thrive.

The board noted the difficulty of tackling the rise of white nationalist movements and violence without curbing the constitutional right to free speech.

“We must fight their hate-based ideologies, remembering that this is not a ‘white nation’ or a ‘white culture,’” said the board, which last month described Trump as the nation’s “bigot-in-chief” following his racist attacks on four progressive Democratic congresswomen of color.

“We have from the beginning been an experiment in the mingling of races and ethnicities, of religious creeds and political visions,” the board concluded the piece. “That is where our future also must lie — in the protective and tolerant embrace of our differences, not in the violent expression of fear and prejudice.”