Louis DeJoy Reportedly Pressured Former Employees To Donate To GOP, Then Reimbursed Them 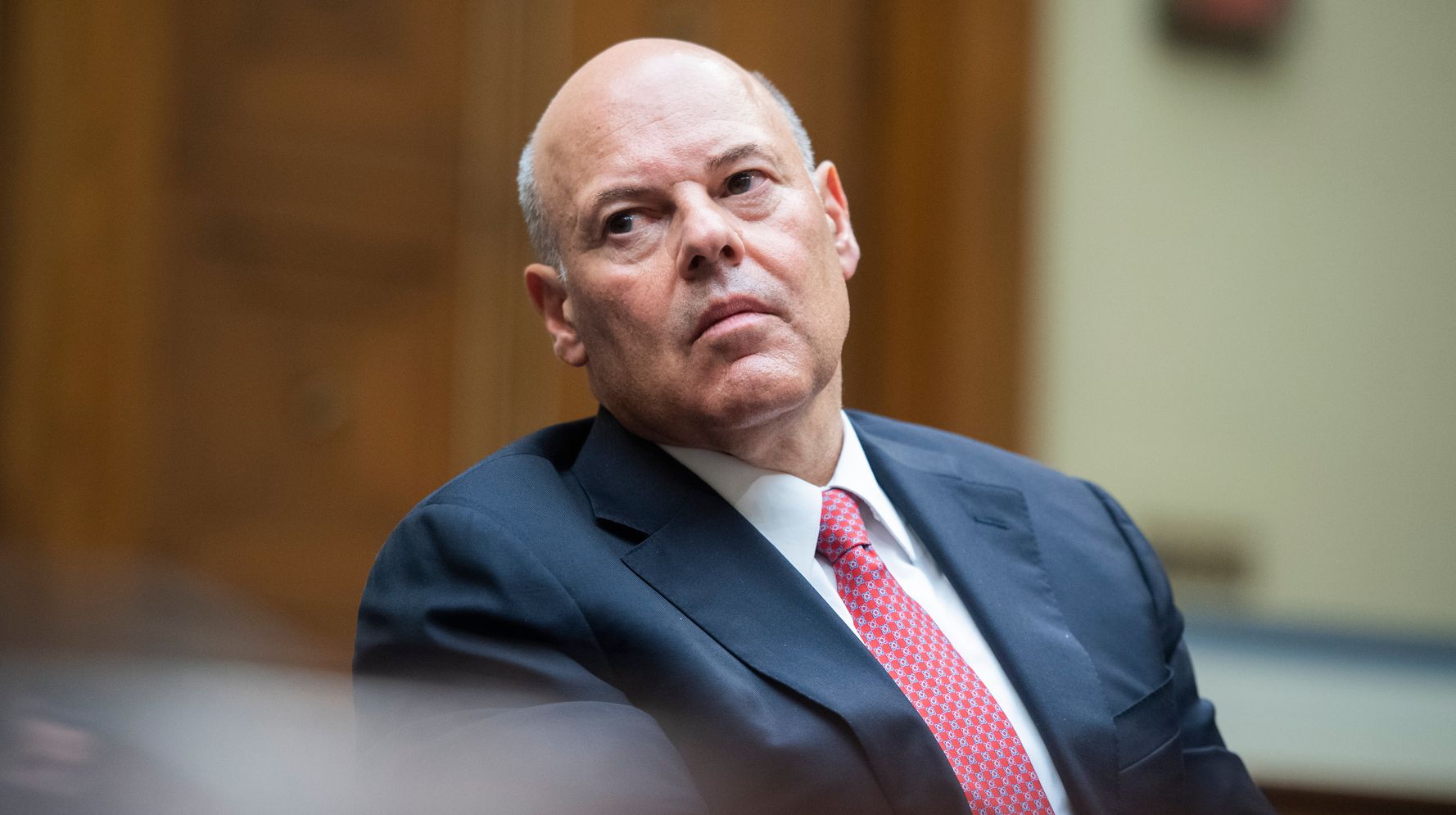 Postmaster General Louis DeJoy allegedly pressured former employees to donate to Republican candidates he supported and then reimbursed them with large bonuses, according to multiple media reports.

Both The Washington Post and The New York Times said Sunday that DeJoy, a top Republican fundraiser and Trump megadonor, urged workers at his former business, New Breed Logistics, to write checks to lawmakers for more than a decade between 2003 and 2014.

The Post spoke with five former employees who corroborated the accounts and analyzed campaign finance records which showed more than $1 million in donations during that period to federal and state GOP candidates. Only $700 was donated to Democratic candidates during the same period by company employees.

“He asked employees for money. We gave him the money, and then he reciprocated by giving us big bonuses,” David Young, a former director of human resources at DeJoy’s company, told the Post. “When we got our bonuses, let’s just say they were bigger, they exceeded expectations — and that covered the tax and everything else.”

Other employees told the Times they were never approached to make political donations, and it’s unclear how they may have been solicited. But Senate Minority Leader Chuck Schumer (D-N.Y.) said the allegations were serious enough that the North Carolina attorney general should open an investigation into the matter.

These are very serious allegations that must be investigated immediately, independent of the Trump Justice Department

North Carolina’s Attorney General—an elected official who is independent of Donald Trump—is the right person to start this investigationhttps://t.co/eL5Z6G6HLl

Federal election laws prohibit straw-donor donation schemes, in which individuals bypass political donation limits by reimbursing others that effectively donate on their behalf. The New York Times notes it is legal, however, for people to encourage their employees to donate.

A spokesperson for DeJoy told the Post that the postmaster general believed “he has always followed campaign fundraising laws and regulations.”

“Mr. DeJoy believes that all campaign fundraising laws and regulations should be complied with in all respects,” the spokesman, Monty Hagler, told the publication. “Mr. DeJoy was never notified by the New Breed employees referenced by the Washington Post of any pressure they might have felt to make a political contribution, and he regrets if any employee felt uncomfortable for any reason.”

DeJoy angrily pushed back against assertions he reimbursed former employees after they were pressured to donate to GOP candidates in testimony to House lawmakers last month.

“That’s an outrageous claim, sir, and I resent it. . . . The answer is no,” he told Rep. Jim Cooper (D-Tenn.) during a pointed question about the details of the alleged arrangements.

COOPER: Did you pay back several of your top executives for contributing to Trump’s campaign by bonus-ing or rewarding them?

DEJOY: That’s an outrageous claim, sir, and I resent it. … The answer is no. … I’m fully aware of legal campaign contributions. pic.twitter.com/3OjJK9U0on

DeJoy has faced fierce criticism from Democrats in recent months following his appointment to lead the U.S. Postal Service in May. He has come under fire for decisions to cut costs at the federal agency including moves to reduce overtime and decommission mail sorting machines ahead of the November election. Critics have accused DeJoy of kowtowing to President Donald Trump’s frustrations with the Postal Service and deals the agency has with Amazon, a frequent target of the president’s ire.

Trump has also regularly spread lies about mail-in voting ahead of an expected surge in the coming months as millions of Americans vote from home due to the ongoing coronavirus pandemic.

DeJoy has vehemently denied any efforts to undercut the distribution of ballots to voters.

“I am not engaged in sabotaging the election,” DeJoy told House lawmakers last month amid question about the election. “We will do everything in our power and structure to deliver the ballots on time.”