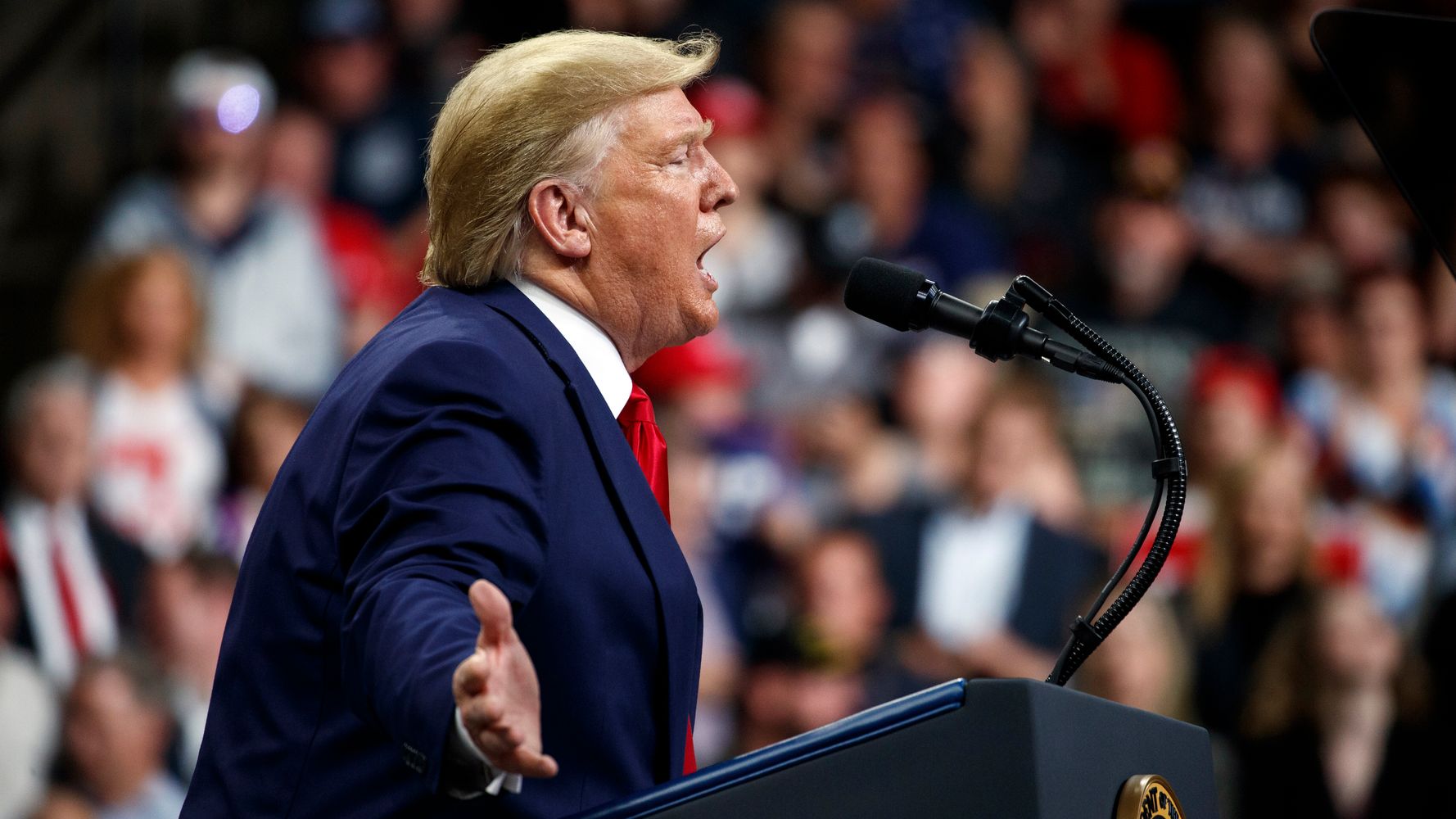 The Council on American-Islamic Relations and its Minnesota chapter slammed Trump’s speech in Minneapolis in which he singled out the state’s Somali-born Democratic Rep. Ilhan Omar as an “America-hating socialist” before broadening his attacks to the local Somali refugee population as a whole.

“Last night’s racist rant targeting Somali-Americans is just the latest example of Donald Trump’s use of white supremacist and anti-immigrant rhetoric to advance his twisted political agenda by dividing our nation along racial, ethnic and religious lines,” Nihad Awad, CAIR’s national executive director, said in a statement Friday. “It is all the more disturbing that the almost all-white audience welcomed this overt racism and that Republican political leaders remain silent or even support such bigotry.”

During his speech at Minneapolis’ Target Center, Trump prompted boos from the audience when he said the state’s Somali refugees had been welcomed by Washington politicians “without considering the impact on schools and communities and taxpayers.”

Continuing, he boasted of his plan to slash refugee resettlement by nearly 85% from 2016 levels, declaring that “in the Trump administration, we will always protect American families first, and that has not been done in Minnesota.”

“We’ve also implemented the strongest screening and vetting mechanisms ever put into place,” he added. “We are keeping terrorists, criminals and extremists the hell out of our country.”

Trump vows to crack down on Somali refugees in a city with one of the largest Somali populations in the country pic.twitter.com/xXM3pffCef

“Trump’s vile views and policies are having a corrosive effect on the ties that bind our nation together, and if left unchecked by those who value American traditions of inclusion and mutual respect, will do untold damage to our democracy,” he said.

Jaylani Hussein, executive director of CAIR’s Minnesota branch, also called out the president’s “hate rhetoric,” raising concerns that it “places the entire Somali community in Minnesota and nationwide in danger from the growing white supremacist movement that looks to him for validation and encouragement.”

Another 2020 hopeful, former Rep. Beto O’Rourke (D-Texas) echoed Klobuchar’s remarks, tweeting that next week, Trump will bring “this same message of hate” at his Dallas rally next week, though O’Rourke plans to hold a counter-rally titled “Rally Against Fear﻿” to “show he doesn’t represent our country.”