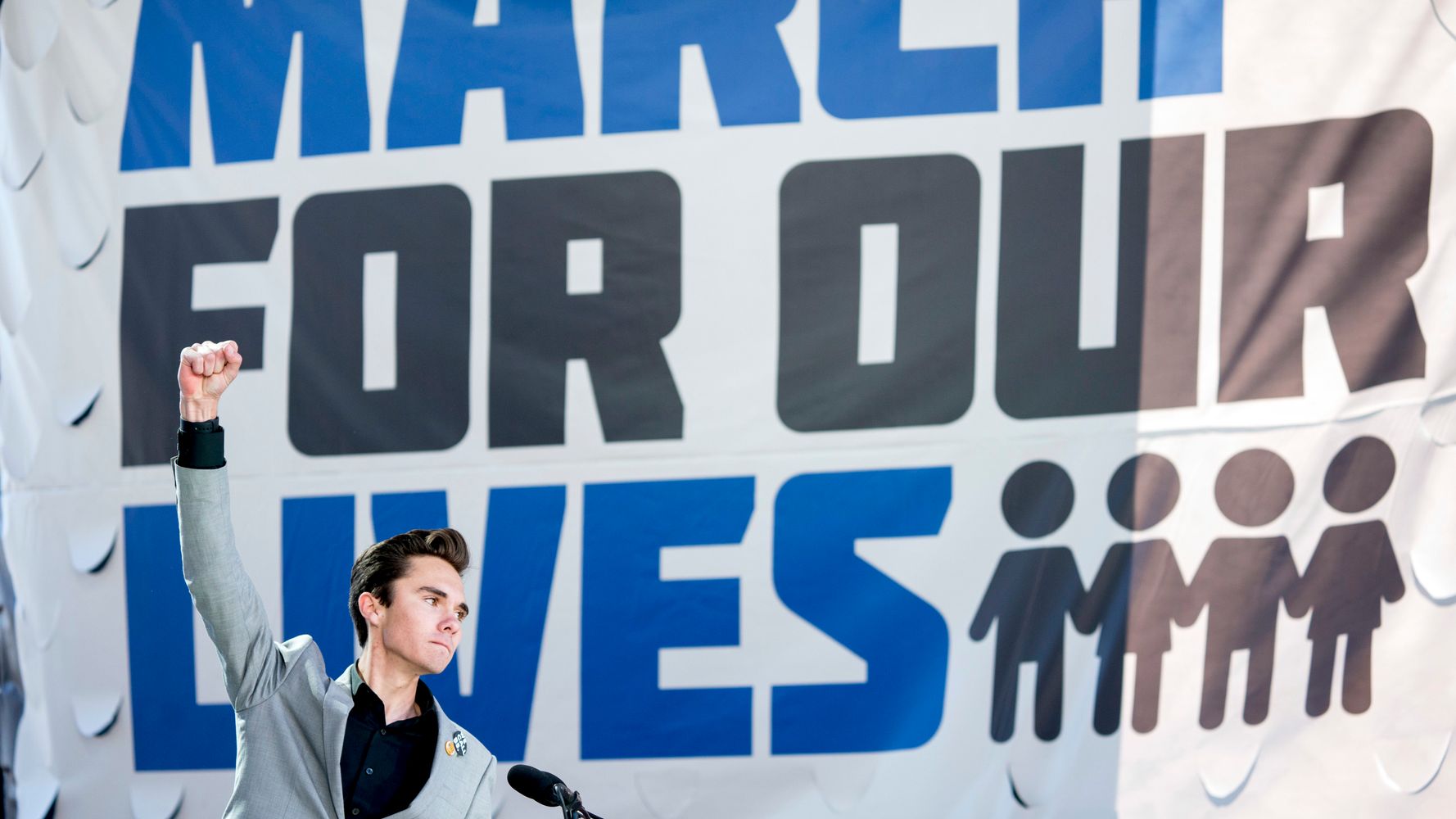 March for Our Lives, the youth-run activist coalition, has released a sweeping gun control plan aimed at halving gun deaths and injuries over the next 10 years and dramatically changing the standards underlying gun ownership in the U.S.

The “Peace Plan for a Safer America,” released Wednesday, comes just weeks after a pair of mass shootings left 31 people dead and dozens of others injured in El Paso, Texas, and Dayton, Ohio.

“I think similarly to a lot of the country, I’m in a lot of pain right now,” David Hogg, a co-founder of March for Our Lives, told The Washington Post.

Hogg is a survivor of the February 2018 shooting at Marjory Stoneman Douglas High School in Parkland, Florida. Seventeen students and faculty were shot to death by a former student, and the massacre gave rise to the massive, student-led anti-gun-violence movement known as March for Our Lives.

“You see these shootings on TV every day and very little happening around it,” Hogg told the Post. “But I think that this plan is something that we can truly — as a country and as Americans united against violence and fighting for peace — can get behind.”

The plan calls on the government to declare a national emergency around gun violence. Its proposals include creating a national licensing and registry system for gun owners, banning assault weapons and instituting a gun buyback and disposal program. The proposal also calls on the Federal Election Commission and the IRS to initiate investigations into the National Rifle Association.

“We call on every Presidential candidate for the 2020 election to endorse our Peace Plan for a Safer America,” March for Our Lives said in a statement.

Several of the Democratic 2020 candidates have released their own gun control plans with similar measures. Sen. Cory Booker (D-N.J.), a 2020 contender, released his plan in May and also proposed a national gun licensing program, a ban on high-capacity weapons and bump stocks, and an IRS investigation of the NRA.

President Donald Trump, who officially launched his reelection campaign last week, has gone back and forth on gun policy.

After the shootings in Texas and Ohio this month, the president said there was “a very strong appetite for background checks” on people attempting to buy firearms.

Those comments echoed similar remarks he made after the Parkland shooting, in which he said he would “be strongly pushing” for background checks and ending the sale of bump stocks ― an accessory used in the Las Vegas Harvest Festival shooting that helps a semiautomatic weapon mimic an automatic one.

I will be strongly pushing Comprehensive Background Checks with an emphasis on Mental Health. Raise age to 21 and end sale of Bump Stocks! Congress is in a mood to finally do something on this issue – I hope!

A ban on bump stocks went into effect earlier this year, but Trump has waffled on other proposals.

However, the president reportedly spoke with Wayne LaPierre, the NRA’s chief executive, on Tuesday and assured him that universal background checks were off the table.

Top Democrats have focused their energy instead on Senate Majority Leader Mitch McConnell, who has yet to put to a vote a bipartisan background check bill that has passed in the House but languished in the upper chamber.

“These retreats are heartbreaking, particularly for the families of the victims of gun violence,” Senate Minority Leader Chuck Schumer (D-N.Y.) wrote on Twitter, remarking on Trump’s flip-flopping on background checks.

He added: “If you’re serious about action, the way forward is for [McConnell] to put the bipartisan House-passed background checks bill up for a vote now.”