Marsha Blackburn Says Jesus Warned Against Lawyers. It Was Shakespeare Warning About Kings. 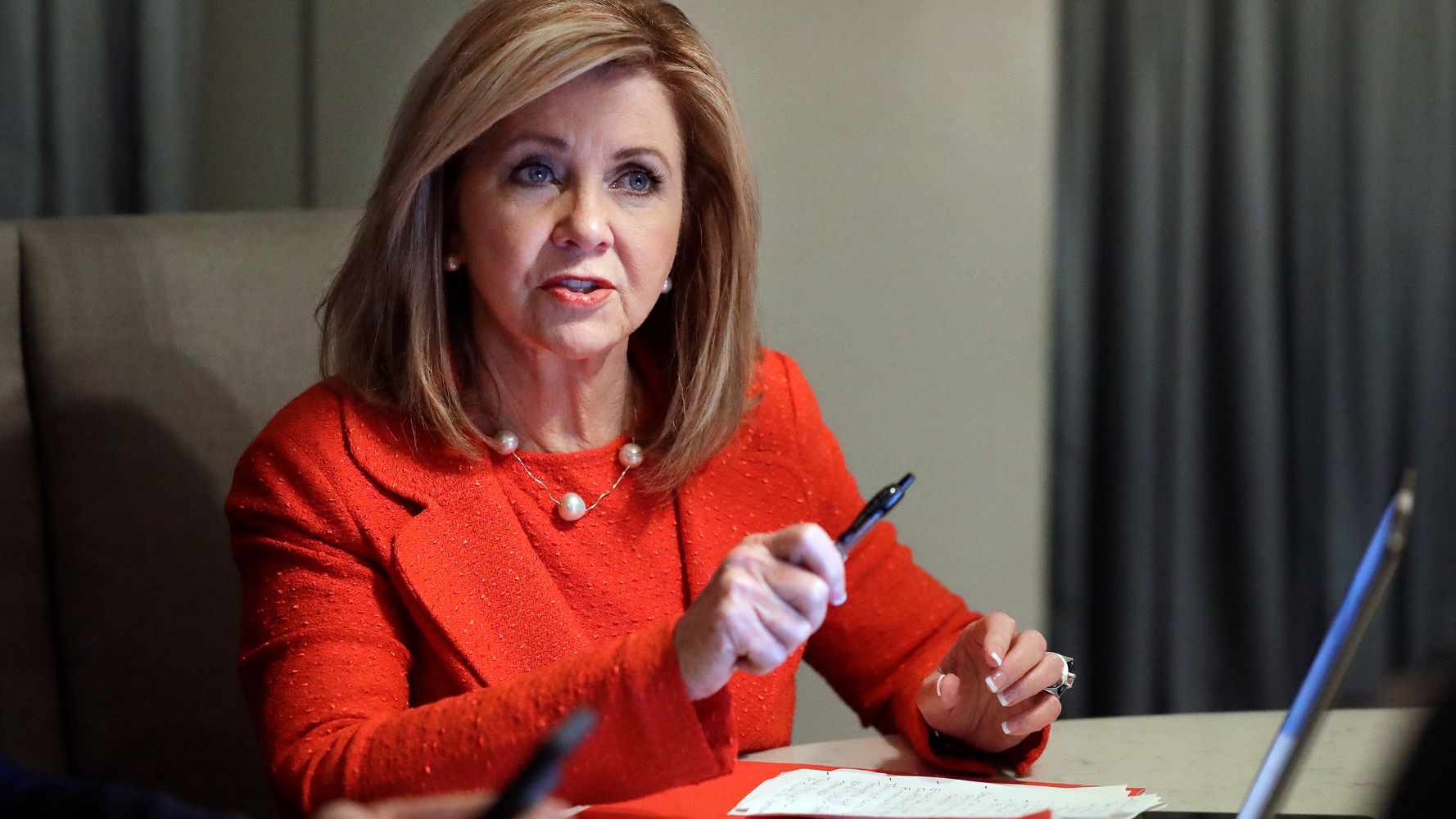 Tennessee Republican Sen. Marsha Blackburn dragged Jesus into the impeachment fray Sunday, insisting he had an attitude about lawyers and had warned people against them.

Actually, he didn’t. It was Shakespeare — a mistake relished by Blackburn haters on Twitter.

To top it off, the Shakespeare quote — from “Henry VI, Part 2” — is widely interpreted as a message about how lawyers are capable of protecting the rule of law from a corrupt leader out to grab power. As one Twitter wag asked Blackburn: “Sound like anyone you know?”

In the Shakespeare play, character Dick the Butcher listens to a cohort dreaming of becoming an all-powerful king. Dick pipes up: “The first thing we do, let’s kill all the lawyers.”

Blackburn was apparently trying to make a point that “lawyers” have been plotting to cook up an impeachment against President Donald Trump for years — an opinion she seemed to believe would be sanctioned by Jesus.

Chillingly, Blackburn hinted at the quote about “killing” lawyers as she was responding to a post by whistleblower attorney Mark Zaid.

A 3-year, coordinated effort has been underway to remove @realDonaldTrump from office.

Jesus warned us — watch out for the lawyers. https://t.co/GqBBPOL9iw

That was Shakespeare. I think it was Jesus who warned us about the Republicans.

No he did not. Not once.

But he did warn of those who put material wealth before caring for your fellow man. More than once.

Senator — don’t bring Jesus into this mess to defend the most obvious heathen the country ever has elected. Jesus has enough trouble.

“He who justifies the wicked and he who condemns the righteous are both alike an abomination to the Lord.”
Proverbs 17:15

First, it wasn’t Jesus who “warned us” about the lawyers; it was Shakespeare, in Henry IV, Part II.

Second, his point was that lawyers are an obstacle to a ruler who wants to consolidate government power and undermine the rule of law.

With all due respect, Senator, it was not Jesus, but a character named Dick the Butcher from Shakespeare’s Henry VI pt. 2 who said “The first thing we do, let’s kill all the lawyers.” And the context is really important.

How much respect is she due? Seriously.

A member of the Legislative arm of our government – those who make the laws – suggesting we “watch out for the lawyers.

You know who else he told us to watch out for?

“Watch out for false prophets. They come to you in sheep’s clothing, but inwardly they are ferocious wolves.”
— Matthew 7:15

About the lawyers – hmmm pic.twitter.com/jSdTMOQLuC

I mean, these events happened in May of this year and continued to September. But keep telling yourself Jesus would be cool with bribery and extortion

Jesus warned us, watch out for the money changers.