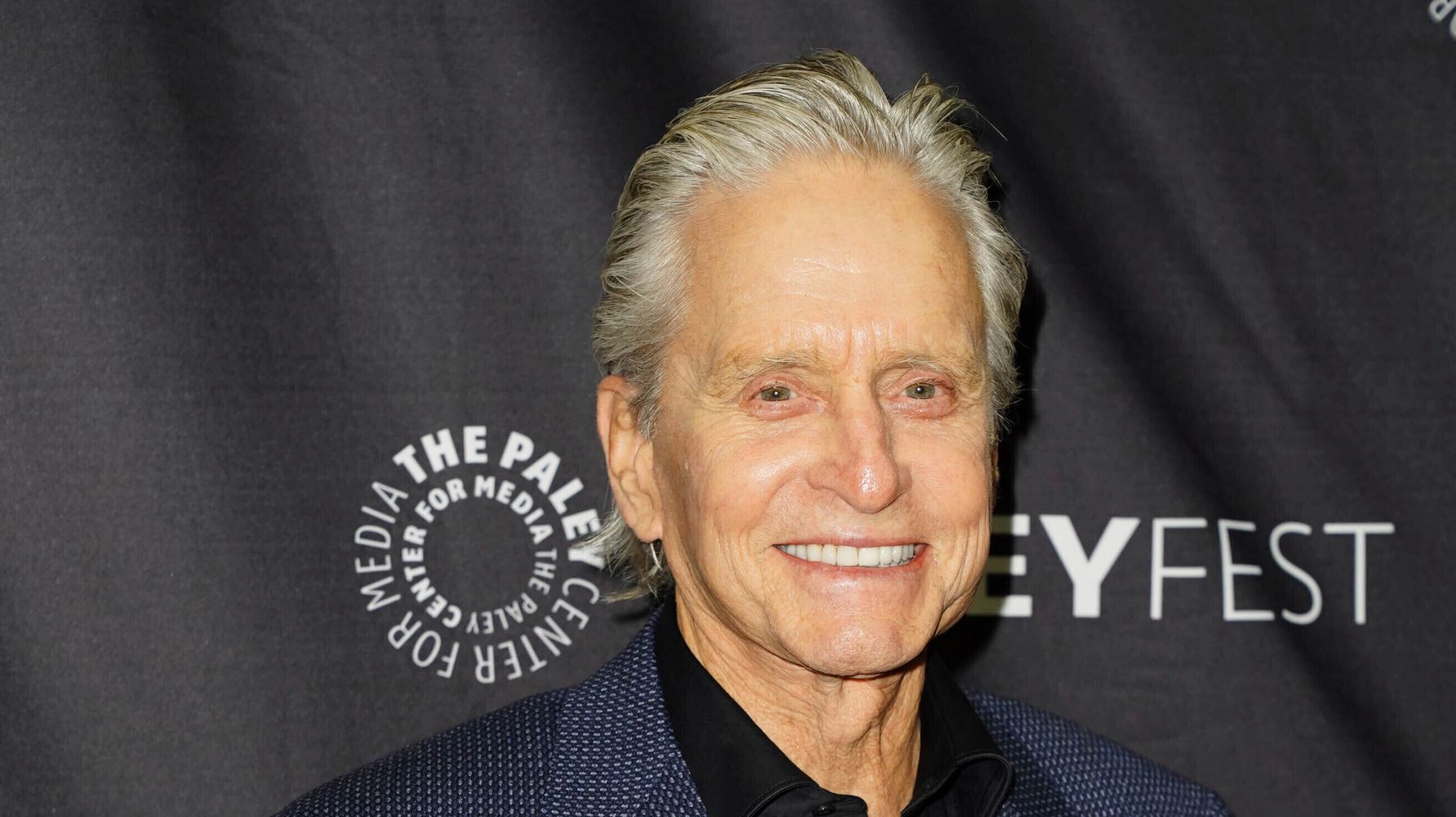 Michael Douglas dropped by The Tonight Show Starring Jimmy Fallon on Wednesday. The 75-year-old actor is an avid golfer, and talked a little bit about the times he has played with Donald Trump.

“It’s been a while since I golfed with the Donald,” said Douglas. “He’s pretty good, but probably not quite as good as he thinks he is.”

Douglas isn’t the only celebrity to swing the sticks with Trump, golfing legends Jack Nicklaus and Tiger Woods have played a round, as has musician Kid Rock.

Trump gets around so much, USA Today chronicled celebrities who have accused him of cheating.

As of July, Forbes calculated that Trump has played 139 rounds of golf, costing taxpayers at least $105 million. And should he “Keep America Great” in 2020, at his current pace it will cost taxpayers $340 million.