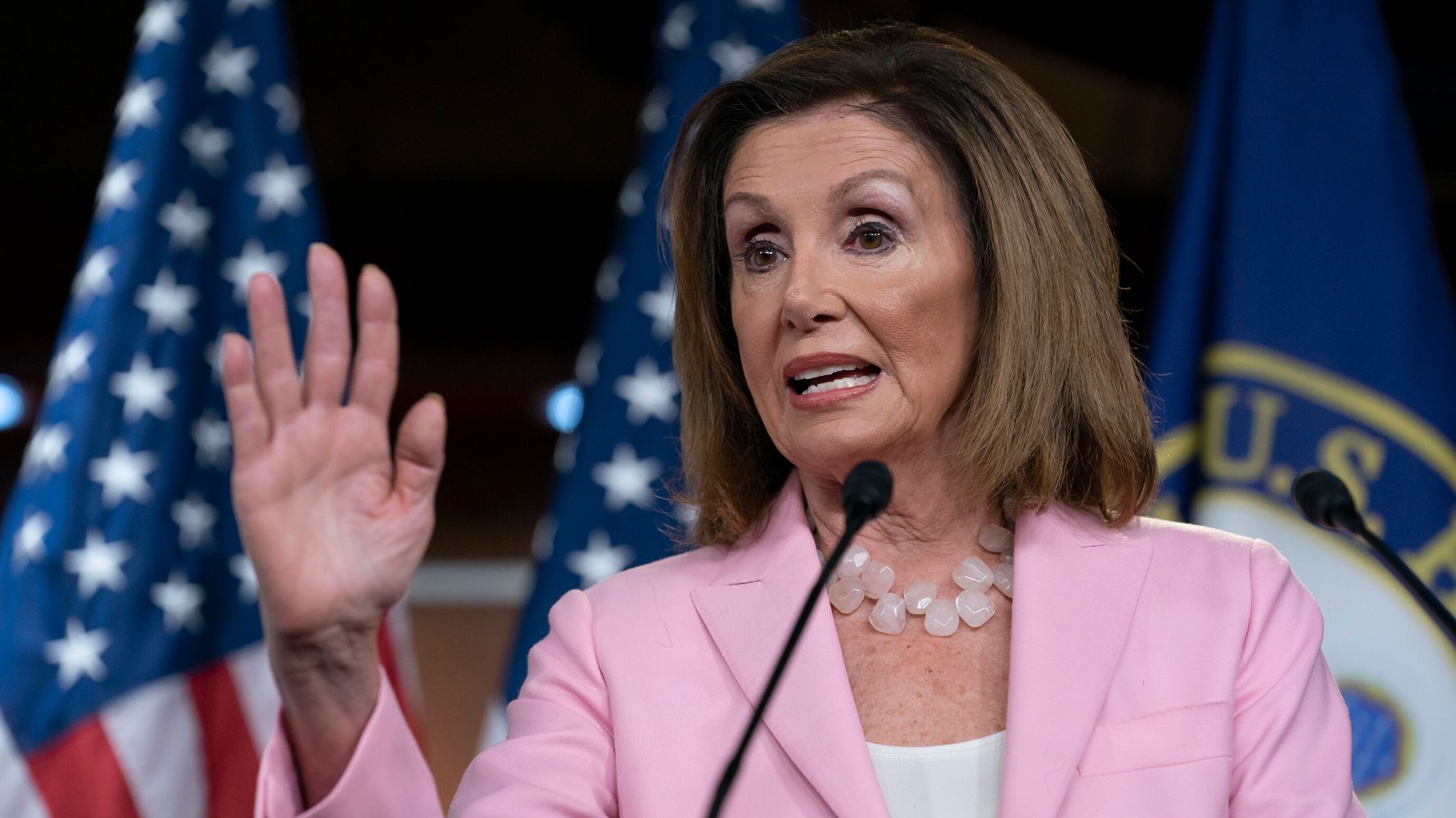 WASHINGTON (AP) — House Speaker Nancy Pelosi says it’s time to change the law to ensure a sitting president can be indicted for wrongdoing.

Pelosi told NPR in an interview Friday that Congress will have to pass laws “that will have clarity for future presidents.”

The California Democrat said she has not changed her mind on pursuing impeachment of President Donald Trump.

But her remarks offer new insight into what’s to come in the aftermath of special counsel Robert Mueller’s investigation of Trump.

The Mueller report said it did not indict Trump in part because of Justice Department guidelines against prosecuting a president while in office.

Pelosi said that guidance is “something cooked up by the president’s lawyers.”

She said a president should be indicted if they commit wrongdoing.