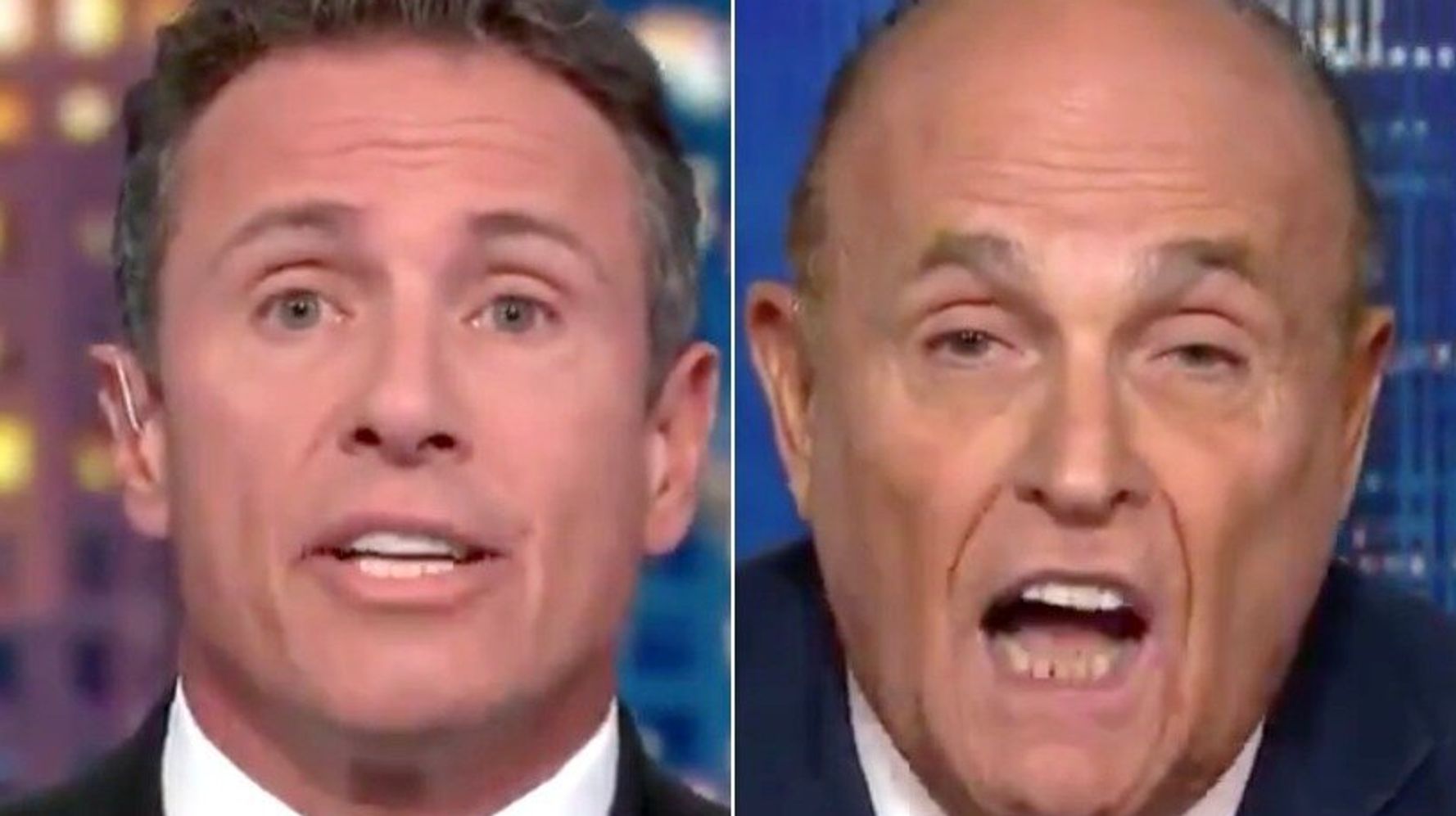 On Friday, Cuomo broke down the exchange ― which centered on Trump’s alleged pressuring of Ukraine’s president to probe his potential 2020 rival, Joe Biden,  and the former vice president’s son ― and suggested Giuliani had actually come with a plan to provide cover for his client, the president.

“Don’t get caught up in the passion and miss what’s really going on,” Cuomo warned viewers. “The reason I seemed unaffected by the heat is because I’ve seen this act before. The rage and the rabid ripostes are just to get attention to what Mr. Giuliani wants you all to take in.”

Cuomo examined Giuliani’s tactics of making himself a center of attention as a story breaks that raises questions about Trump potentially abusing the power of the presidency.

“Now, while I argue that Giuliani’s play is obvious, that does not make it ineffective,” Cuomo said. “He got a ton of attention with his outbursts but his Biden bombs went out too, and while he was tested here and was exposed for being tricky with the truth, many outlets are just repeating his side, [which] helps his cause.”