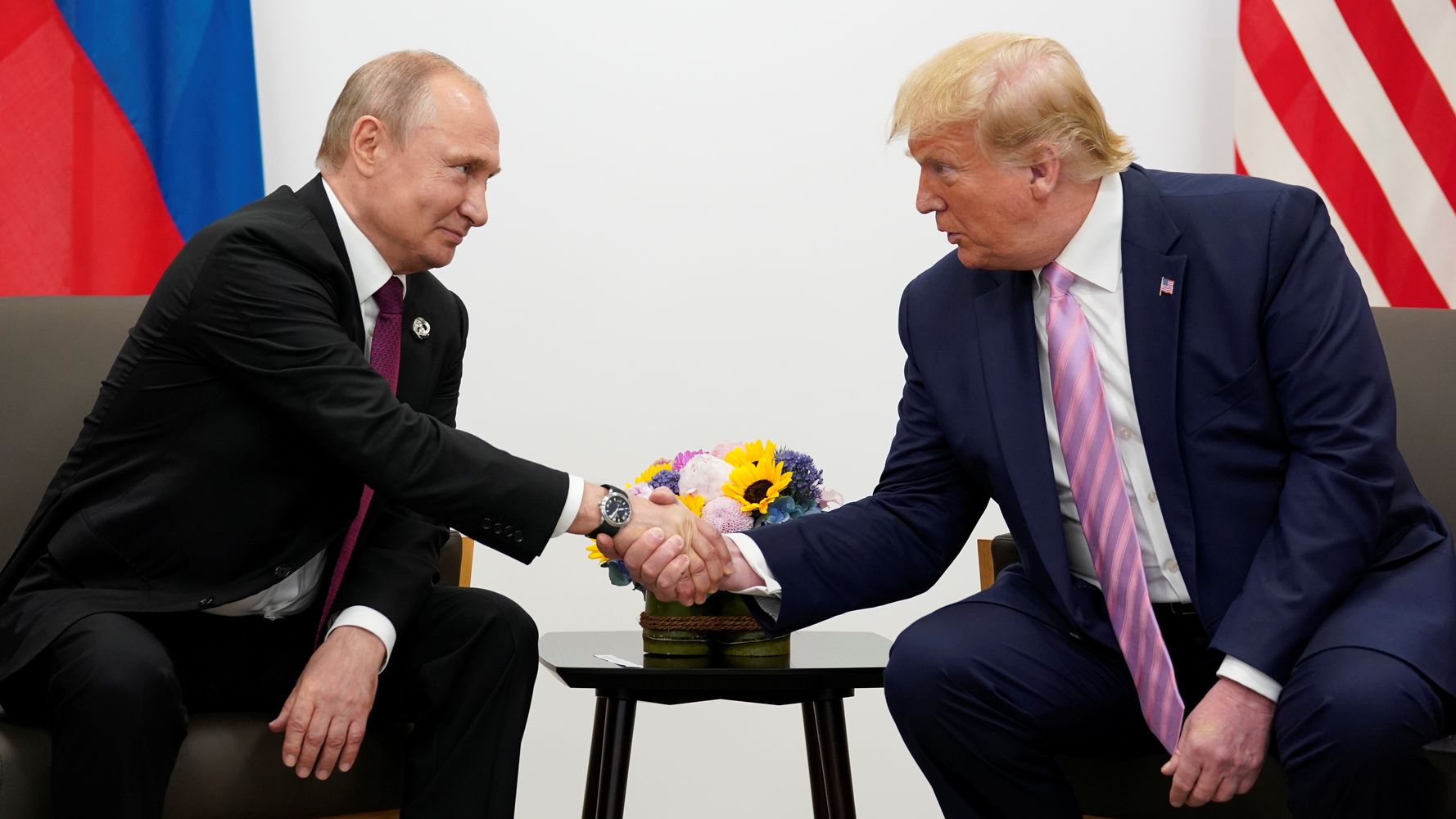 Two news reports Friday evening further illuminated how President Donald Trump’s White House has allegedly kept details about his communication with certain foreign leaders restricted to a small number of officials, just one day after a whistleblower complaint detailing the administration’s efforts to hide his July 25 call with Ukraine’s president was released to the public.

The call with Prince Mohammed took place in the aftermath of the murder of Washington Post writer Jamal Khashoggi, which sparked international outrage. U.S. intelligence officials ultimately determined the Saudi government was behind the Saudi journalist’s killing.

A transcript of that call was never circulated to U.S. officials, as would have normally been the case, CNN reported, citing people familiar with the matter.

It wasn’t immediately clear when the call with Putin took place, but CNN, citing a former Trump administration official, reported that access to that transcript was also heavily restricted.

The Washington Post reported Friday that White House officials also limited access to Trump’s conversation with two senior Russian officials in the Oval Office in 2017. The president allegedly said during that meeting that he wasn’t concerned about Moscow’s interference in the 2016 presidential election because the U.S. had done the same in other countries.

Only a handful of officials with the highest security clearances were allowed to see a summary of the meeting in an attempt to prevent it from being made public, the Post reported, citing former officials who asked to remain anonymous.

The reports follows the public release of a whistleblower complaint that alleged the Trump administration repeatedly stored records of the president’s calls in an electronic system reserved for “especially sensitive” classified information to protect him politically.

The White House specifically tried to “lock down” the president’s July 25 call with Ukrainian President Volodymyr Zelensky during which Trump urged Ukraine’s leader to investigate his political rival Joe Biden, according to the complaint.

White House lawyers instructed that the summary of the call be “placed into a standalone computer system reserved for codeword-level intelligence information, such as covert action,” the whistleblower wrote.

The complaint noted: “This set of actions underscored to me that White House officials understood the gravity of what transpired in the call.”

Kremlin spokesman Dmitry Peskov told reporters on a conference call on Friday that he hoped Trump’s call with Putin would not be made public, as a summary of the U.S. president’s call with Zelensky was earlier this week.

“We would like to hope that things won’t come to such situations in our bilateral relations, which already have plenty of quite serious problems,” Peskov said. “This is a rather unusual practice. As a rule, the materials from conversations on the level of the head of state are considered secret or top secret.”