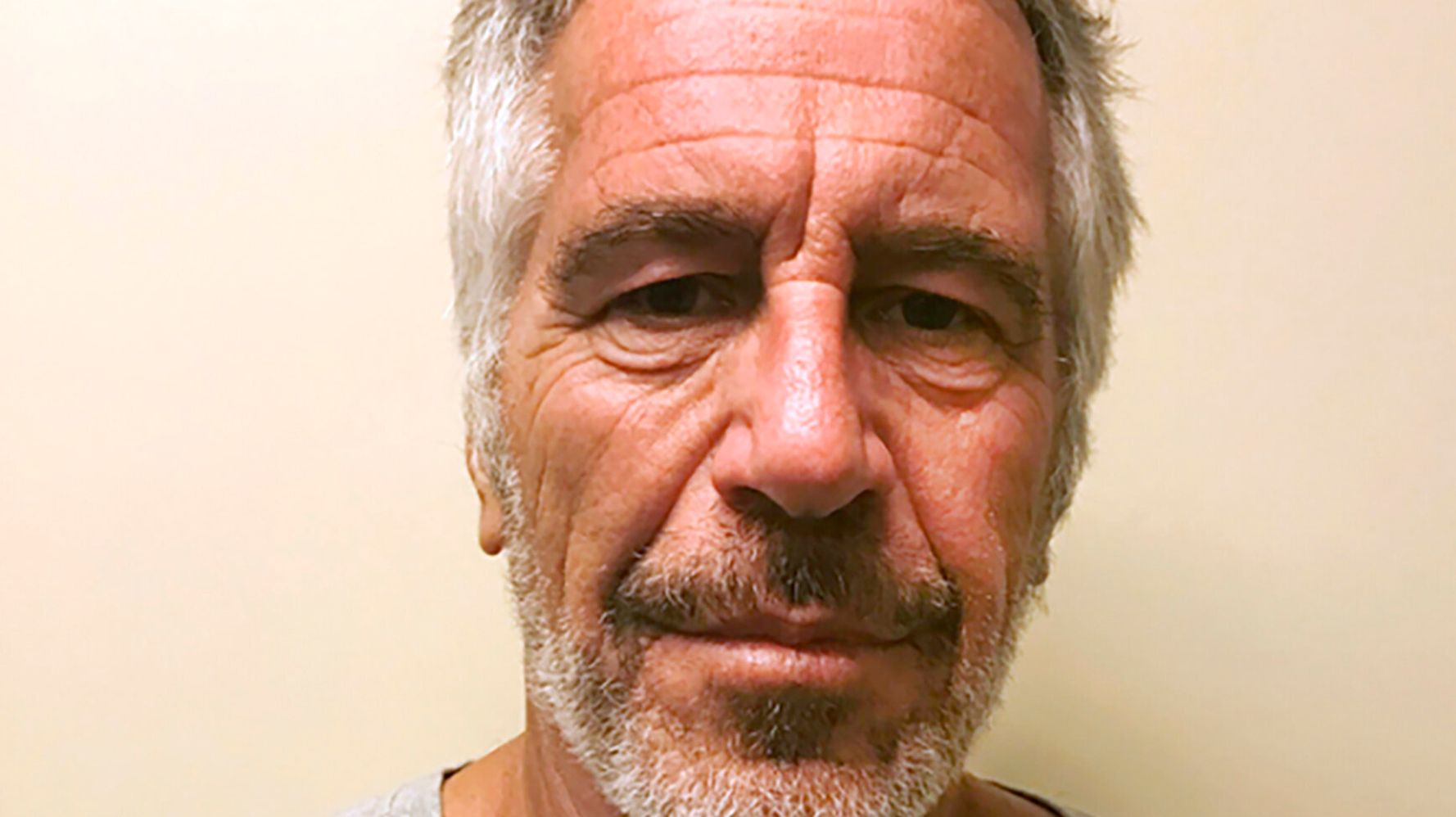 A huge cache of court documents involving one of disgraced financier Jeffrey Epstein’s accusers, Virginia Roberts Giuffre, was unsealed Friday after a judge last month ordered them to be made public.

Hours later, Epstein was found unresponsive in his Manhattan jail cell and rushed to a nearby hospital where he was declared dead, prompting the FBI to open an investigation.

The multimillionaire financier had been awaiting trial in a New York City prison on charges of sex trafficking dozens of minors at his various properties in New York, Florida, New Mexico and other locations. Epstein had been required to register as a sex offender when he was convicted in Florida in 2008 on an underage prostitution charge in a case that has been widely criticized for its leniency.

The records, part of a defamation suit between Giuffre and longtime Epstein associate Ghislaine Maxwell, provide details about a series of disturbing sexual misconduct allegations against powerful men. Most of the allegations are not new, having appeared in media coverage about eight years ago. Taken together, however, they paint a shockingly salacious picture of an alleged sexual exploitation scheme that operated for years, shielded by enormous privilege.

Giuffre says that Epstein and Maxwell trafficked her to places around the world for their sexual pleasure and others’ starting when she was an underage teen. She maintains that Maxwell, a British socialite, recruited her to train as a masseuse while she worked at Mar-a-Lago, the Florida resort owned by President Donald Trump, where her father had a job in maintenance.

But the massage work was just a cover for sex work, Giuffre says. Maxwell allegedly functioned as a madame, procuring underage girls for sexual exploitation by Epstein, his wealthy friends and herself.

Maxwell and Epstein both disputed Giuffre’s allegations, and the case was settled for an undisclosed sum in 2017.

Here are some of the biggest accusations and takeaways from the newly unsealed records:

Giuffre says she was directed to have sex with Britain’s Prince Andrew.

Tony Figueroa, Epstein’s former bodyguard who once dated Giuffre, also testified under oath that Giuffre “sounded scared” about what would happen if she said no to sex with Prince Andrew, although much of his testimony on the topic has been redacted.

The royal and Buckingham Palace deny all claims of sexual misconduct.

Johanna Sjoberg, another accuser, described an interaction she had with Prince Andrew in her own sworn testimony as a witness. She said Maxwell procured “a puppet of Prince Andrew,” which they gave him, and the royal “thought it was funny because it was him.” Prince Andrew then allegedly posed for a photo with Giuffre and Sjoberg in which he placed his hands on Sjoberg’s breasts.

She also said she was ordered to have sex with former New Mexico Gov. Bill Richardson and modeling agent Jean-Luc Brunel, among others.

She said in the records that she was “lent out” to financier Glenn Dubin, high-profile attorney Alan Dershowitz, the late MIT scientist Marvin Minsky and model scout Jean-Luc Brunel, as well as “another prince,” the owner of a large French hotel chain and a Spanish president.

“Their whole entire lives revolved around sex,” Giuffre said of Epstein and Maxwell.

A spokesperson for Dubin and his wife, Eva, said the couple is “outraged by the allegations against them in the unsealed court records and categorically reject them.”

John Alessi, who worked for Epstein for about 10 years over the 1990s and early 2000s, said he would call “massage therapists” from a Rolodex for Epstein and Maxwell.

A butler said he was instructed to pay the “masseuses” in hundred-dollar bills, iPods and jewelry. He said they ate cereal like kids.

Alfredo Rodriguez, who worked for Epstein in the mid-2000s, said he was told to pay the girls who gave Epstein “massages.” He said he dispensed hundreds of dollars in cash and gifts.

The same butler said he suspected the girls were underage because their eating habits reminded him of his own daughter ― the “masseuses” ate lots of cereal and drank lots of milk, he told a Palm Beach detective.

Giuffre said she was once taken to Presbyterian Hospital in New York after suffering sexual abuse and provided medical records to back up her claim.

The medical records show she was 17 at the time. Both Maxwell and Epstein took her to the hospital, according to the court records.

Another butler testified that Maxwell pressured a 15-year-old Swedish girl into having sex with Epstein against her will.

Rinaldo Rizzo, a house manager for Maxwell’s friend Eva Dubin, wife of Glenn Dubin, became emotional when he recounted the story in his testimony, according to court records. He said he witnessed a 15-year-old Swedish girl become visibly upset ― “shaking uncontrollably” ― when she told him how Maxwell demanded she have sex with Epstein. According to Rizzo, the girl had been on an island and, when she refused sex, she told him, Maxwell took her passport and threatened her.

Rizzo said Maxwell had brought the girl to Dubin’s house, where she told him the story. Epstein owns private property in the U.S. Virgin Islands.

Sjoberg also recalled being punished after giving Epstein a sexual massage in which he did not orgasm, according to the records.

Epstein repeatedly invoked his Fifth Amendment rights while under oath.

Much of his sworn testimony was redacted, but Epstein invoked his Fifth Amendment rights against self-incrimination at least 15 times while he was being questioned about how he met Giuffre and his relationship with Maxwell.

Giuffre clarified her comments about Trump, saying she’d met him and believed he was a friend of Epstein’s but that quotes attributed to Trump in the Daily Mail were not accurate.

Giuffre was grilled in court testimony about a particular Daily Mail article published in 2011. She said she believed parts of it had been embellished by its author. In part, she said that she didn’t recall Trump ever telling Epstein, “You’ve got the life.” Nor did she ever witness or know of Trump having sex with a minor in any of the places she went with Epstein.

Another batch of documents is expected to be released in the coming weeks, according to Courthouse News’ Adam Klasfeld.

UPDATE: Aug. 10 ― This story has been updated to note Epstein’s death, and include a statement from Dubin and additional details.