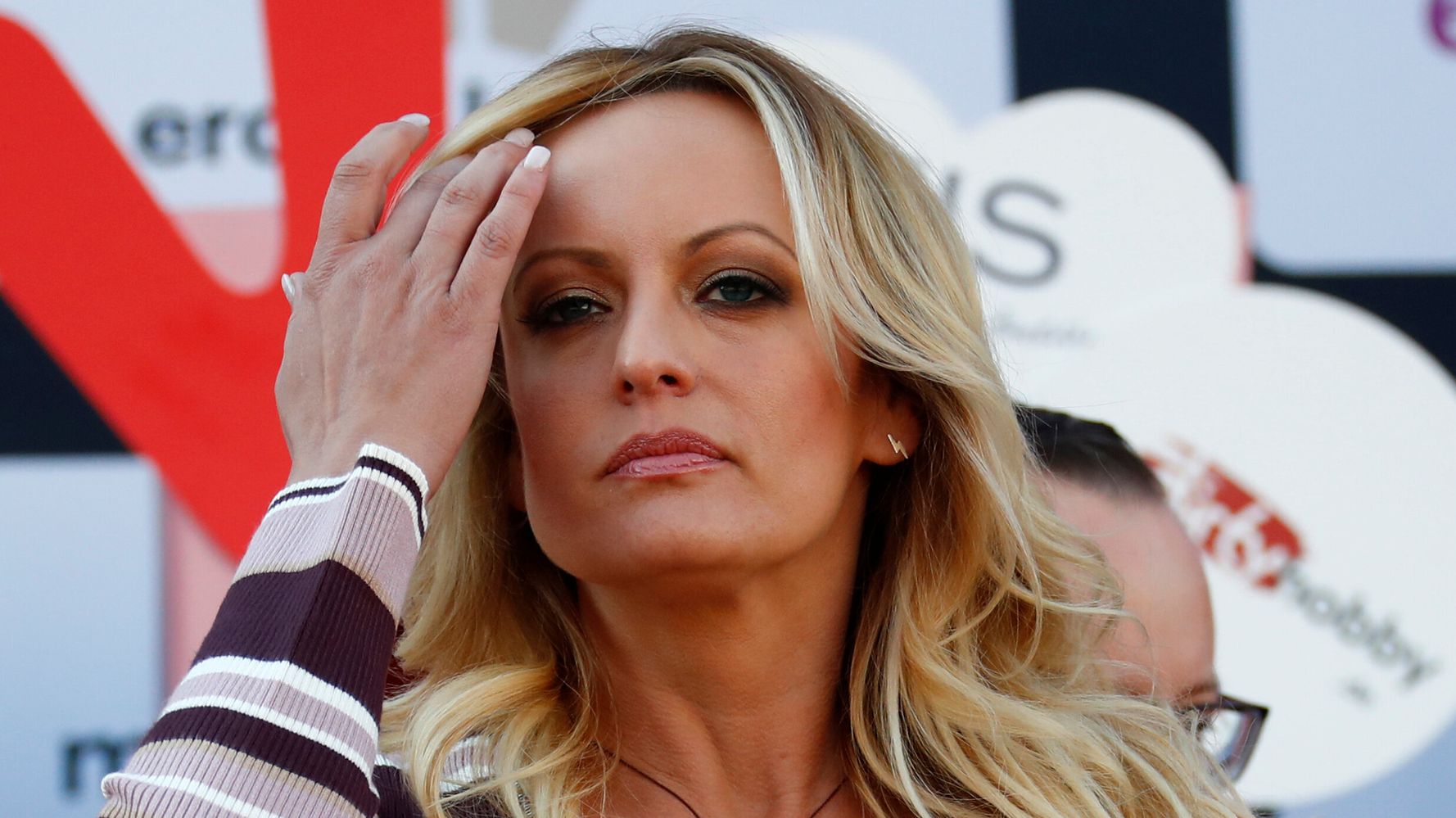 Police Chief Tom Quinlan said in a statement Wednesday that five members of a now-disbanded vice unit ― a commander, a lieutenant, a sergeant and two of the arresting officers ― have been charged with infractions of departmental conduct in the July 2018 arrest of Daniels and two local women at Sirens Gentlemen’s Club. Quinlan didn’t name the officers or specify conduct that allegedly violated the rules.

Daniels, one of two women who received hush money during Donald Trump’s 2016 campaign after saying they had extramarital affairs with him, was arrested in Columbus on a charge of touching a strip club patron, who turned out to be an undercover officer. According to local WOSU radio, she was charged with breaking the state Community Defense Act, which bars “nude or semi-nude” performers from having physical contact with customers.

Prosecutors dropped the charges within hours, explaining that the law only applied to regular performers at the venue. Columbus City Attorney Zach Klein later urged police to cease trying to enforce the act, WOSU reported.

Daniels claimed the Ohio arrest was retaliation for her allegation she had an affair with Trump before his election, The Associated Press reported. The police department said earlier this year that an internal review determined Daniels’ arrest was improper, but found it was neither politically motivated nor planned in advance.

The officers charged with departmental offenses face possible punishments that include reprimand, suspension, demotion and firing. The city director of public safety will decide their fate following internal hearings and Quinlan’s recommendations.

At the time of Daniels’ arrest, the actress, whose legal name is Stephanie Clifford, was in a legal feud with Trump and his then-attorney and fixer, Michael Cohen, over a nondisclosure agreement concerning her alleged 2006 affair with Trump. The deal included $130,000 in hush money.

Trump has denied the affair, as well as an extramarital relationship with Karen McDougall, a former Playboy model who also received hush payments.

New York state prosecutors have revived an investigation into the payments to Daniels with subpoenas to the Trump Organization, The New York Times reported on Friday.

At Cincinnati Rally, White Trump Supporters Want You To Know They Have Black Friends