Over 80,000 Sign Petition To Have Street Outside Trump Tower Named After Obama 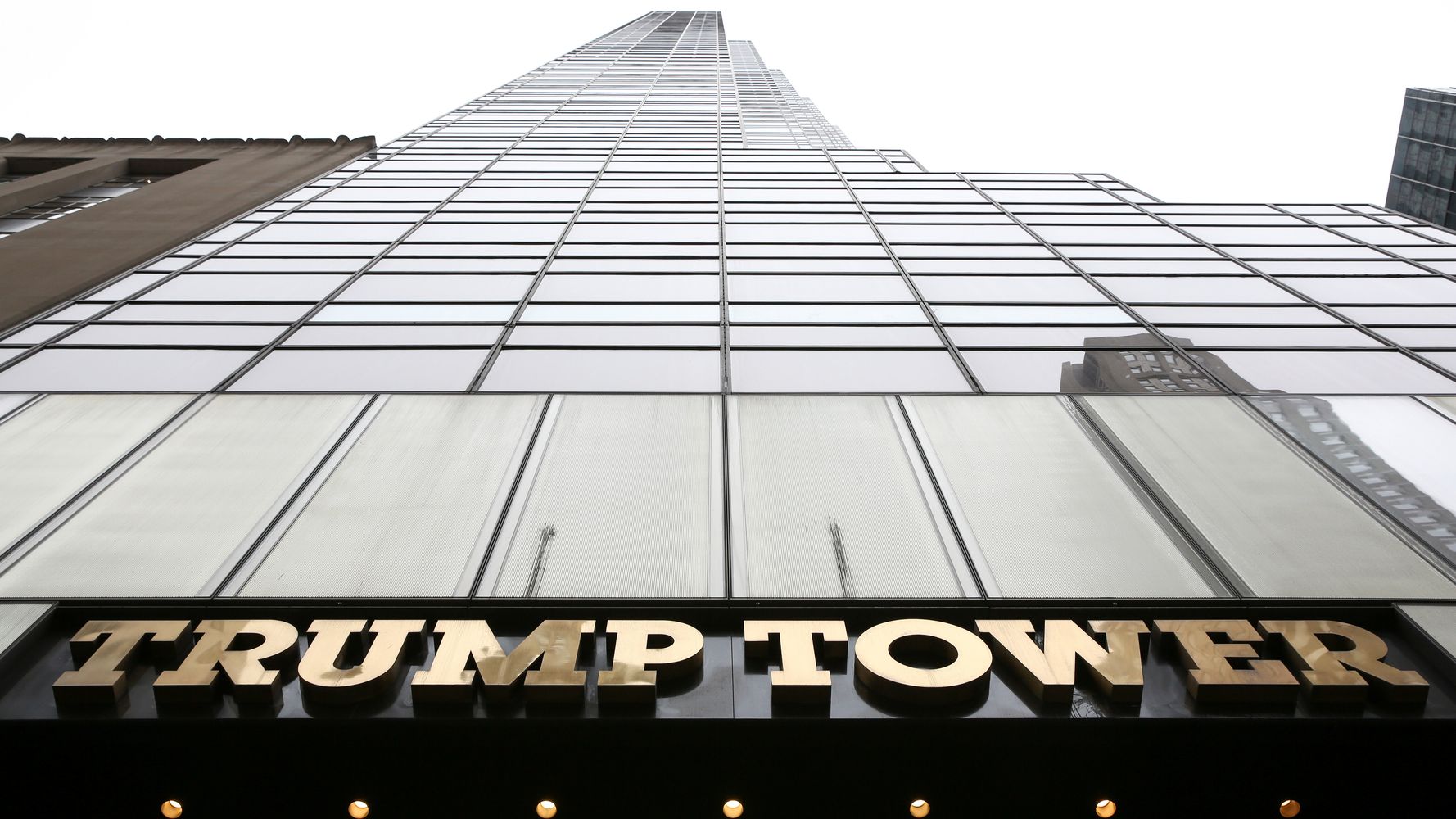 More than 80,000 people have signed a petition urging the city of New York to rename a portion of Manhattan’s Fifth Avenue — a stretch that includes Trump Tower — after former President Barack Obama.

If the petition is successful, Trump Tower, the heart of President Donald Trump’s real estate empire and where he maintains a residence, will boast a new address: 725 President Barack H. Obama Ave.

The petition on MoveOn.org ― which has attracted a number of famous supporters, including actors Patricia Arquette and Marg Helgenberger ― asks New York Mayor Bill de Blasio and other city leaders to rename the stretch of Fifth Avenue between 56th and 57th Streets after Obama in honor of his achievements as president.

“We request the New York City Mayor and City Council do the same by renaming a block of Fifth Avenue after the former president whose many accomplishments include: saving our nation from the Great Recession; serving two completely scandal-free terms in office; and taking out Osama bin Laden, the mastermind behind September 11th, which killed over 3,000 New Yorkers,” the page reads.

Elizabeth Rowin, the petition’s organizer, told Newsweek that she’d initially launched the campaign “as a joke.” But she’s since reached out to the City Council, she said ― “several” of whom responded with assurances that they would look into the request.

As Newsweek noted, however, Rowin’s petition fails to meet one important requirement for street renaming in New York. City rules dictate that the person being honored should be deceased.

Rowin said she’s confident that rules could be tweaked in this case.

“I am sure the conditions can be changed. There are two streets in L.A. named after former President Obama. These laws are arbitrary and can be worked around,” she said.