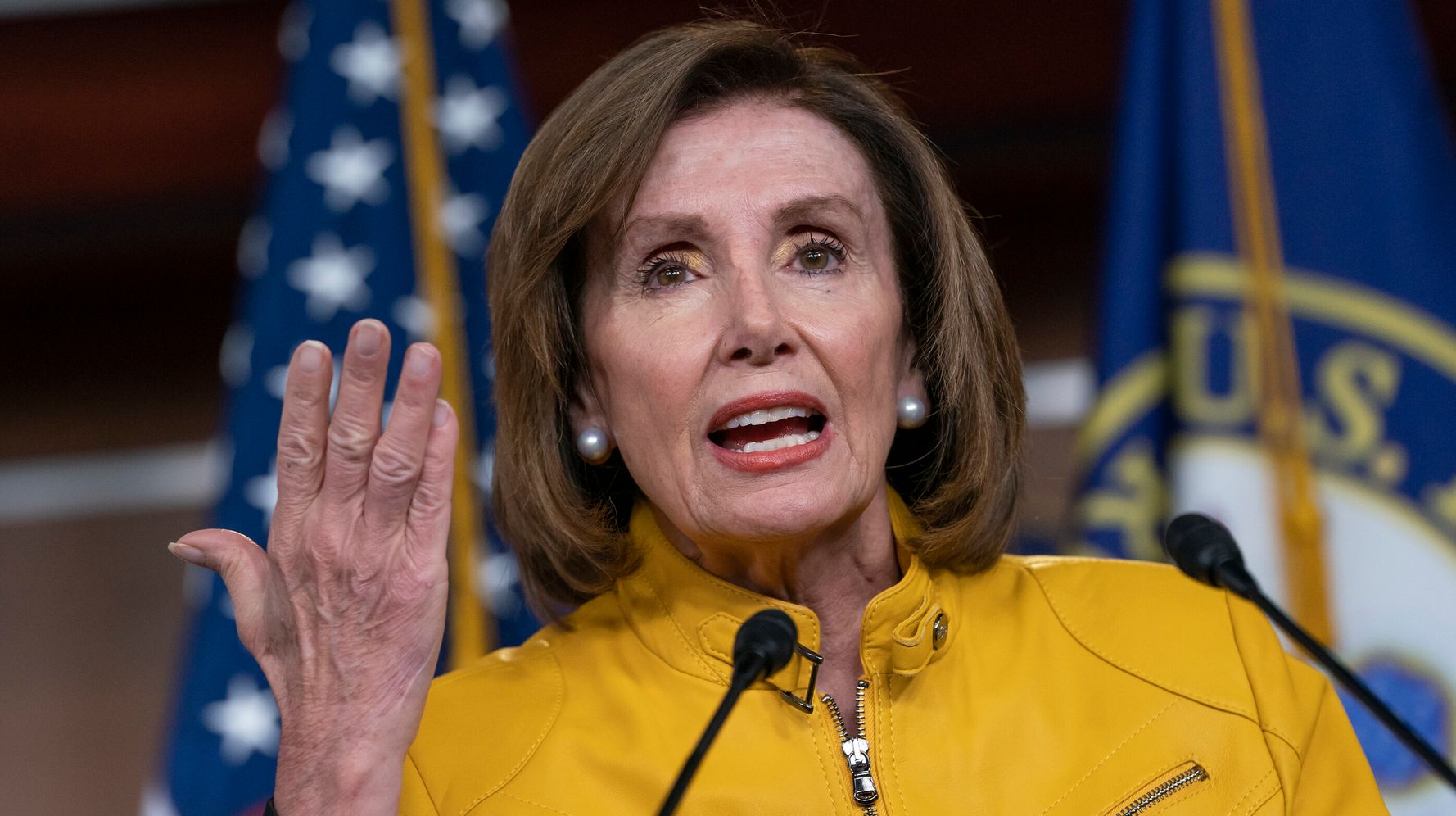 House Speaker Nancy Pelosi (D-Calif.) on Thursday urged President Donald Trump to use his constitutional powers to cut short the Senate’s August recess, in response to the recent string of mass shootings.

“I am writing in good faith to request that you call the United States Senate back into session immediately,” Pelosi wrote in a letter to Trump, referring to a provision in the Constitution that permits presidents to order congressional lawmakers back to Washington “on extraordinary occasions.”

Senate Majority Leader Mitch McConnell (R-Ky.) has rejected calls from Democrats to bring senators back from vacation in order to consider two bills, which the House passed in February, that would expand background checks.

On Thursday, McConnell reiterated that he does not plan to call the Senate into session before September, claiming that it would result only in partisan fighting rather than legislation.

“I don’t want to just engage in finger-pointing or making a point,” he told a radio station based in Louisville, Kentucky, according to NPR. “What’s happened after every one of these shootings is that there’s been a temptation to just engage in political discourse rather than actually passing something.”

However, McConnell said he was open to considering background checks as well as red flag laws, which allow law enforcement officials to keep guns away from people deemed to be a risk to themselves or others.

“Those are two items that for sure will be front and center as we see what we can come together on and pass,” McConnell said.

After Pelosi sent her letter, she and Senate Minority Leader Chuck Schumer (D-N.Y.) said they spoke to Trump.

“The President gave us his assurances that he would review the bipartisan House-passed legislation and understood our interest in moving as quickly as possible to help save lives,” they said in a joint statement.

In tweets Friday morning, Trump suggested an openness to passing “meaningful Background Checks,” as well as preventing guns from getting “in the hands of mentally ill or deranged people,” seeming to refer to red flag laws.

But he also said that he has spoken to leaders at the National Rifle Association, which has generally opposed both measures, though in recent years the group has warmed to the idea of red flag laws.

Trump has frequently used vague terms in discussing gun legislation. He said on Wednesday, for example, that “we can bring up background checks like we’ve never had before” — without specifying how.