Rashida Tlaib’s Grandmother Says She’s Proud Of The Lawmaker: ‘Who Wouldn’t Be?’ 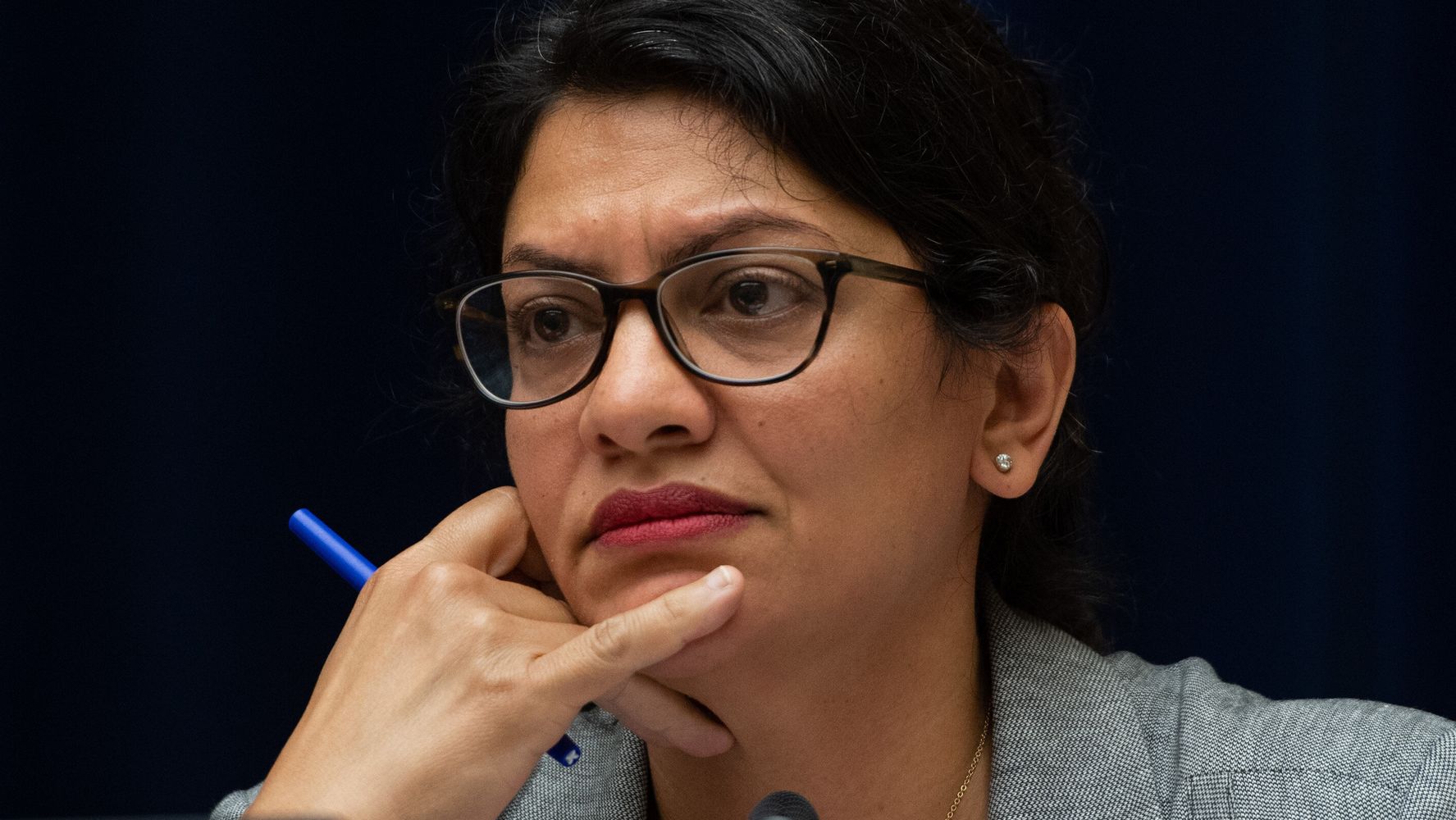 Rashida Tlaib’s grandmother said she’s “so proud” of the Democratic lawmaker, who recently canceled her trip to visit her family in the occupied West Bank, after the Israeli government reversed its prior decision barring her from visiting, but left some restrictive conditions in place.

The progressive first-term congresswoman from Michigan announced the decision to cancel her trip to see her grandmother, Muftiyah Tlaib, in a statement on Friday. Tlaib, who is Palestinian American, accused the Israeli government of establishing “oppressive conditions” and of wielding her “love and desire” to see her grandmother to silence her.

Muftiyah Tlaib told The Washington Post in an article published Friday that she is proud of her granddaughter, who has been an outspoken critic of the Israeli government’s treatment of Palestinians.

“I am proud of her,” Muftiyah Tlaib said of the congresswoman. “Who wouldn’t be proud of a granddaughter like that? I love her and am so proud of her.”

The decision, which Israeli Prime Minister Benjamin Netanyahu said had to do with their support of the pro-Palestinian Boycott, Divestment and Sanctions movement, drew sharp criticism from a number of U.S. lawmakers and Jewish leaders.

Congresswoman Tlaib announces she will not go to visit her grandmother. pic.twitter.com/h8DgEm5aYP

Earlier on Thursday, President Donald Trump, who has repeatedly unleashed racist attacks against Tlaib, Omar and other congresswomen of color, tweeted that it would show “great weakness” if the Israeli government permitted Tlaib and Omar’s visit.

Tlaib then wrote a letter to Israeli interior minister Aryeh Deri requesting to visit her grandmother who is in her 90s, writing that it could have been her “last opportunity to see her,” NPR reported.

Deri approved Tlaib’s visit under certain conditions, including a “commitment” to not promote boycotts against the Israeli government, and to agree that the visit would “truly be solely for humanitarian purposes,” his office said on Friday, according to The New York Times﻿.

“Visiting my grandmother under these oppressive conditions meant to humiliate me would break my grandmother’s heart,” she said in a statement. “Silencing me with treatment to make me feel less-than is not what she wants for me – it would kill a piece of me that always stands up against racism and injustice.”

During an interview with NBC News, Tlaib’s grandmother questioned why the Israeli government would bar her granddaughter from visiting, adding that she was “really very sad.”

Hayyat Tlaib, the wife of the congresswoman’s uncle, told NBC that the family agreed with her decision not to visit, noting “she is a valuable person for us and we want her to represent herself as a U.S. congresswoman.”

Muftiyah Tlaib told the Post that her positive view of America has remained intact, but said “I don’t know him” and “I don’t care” when asked about Trump’s repeated attacks against Tlaib.

She later added that “America is for the people who work hard,” saying that Tlaib “studied so hard,” and that the congresswoman and her siblings are “worthy of the sacrifices their parents suffered, and in the end it paid off.”

Tlaib tweeted about her grandmother’s remarks about Trump on Friday.

“My grandmother always keeps it real,” she wrote.

“When asked about Donald Trump and his repeated attacks on her granddaughter, she brushed off the question. “I don’t know him,” she said. “I don’t care.”https://t.co/fW1oZkqRqw