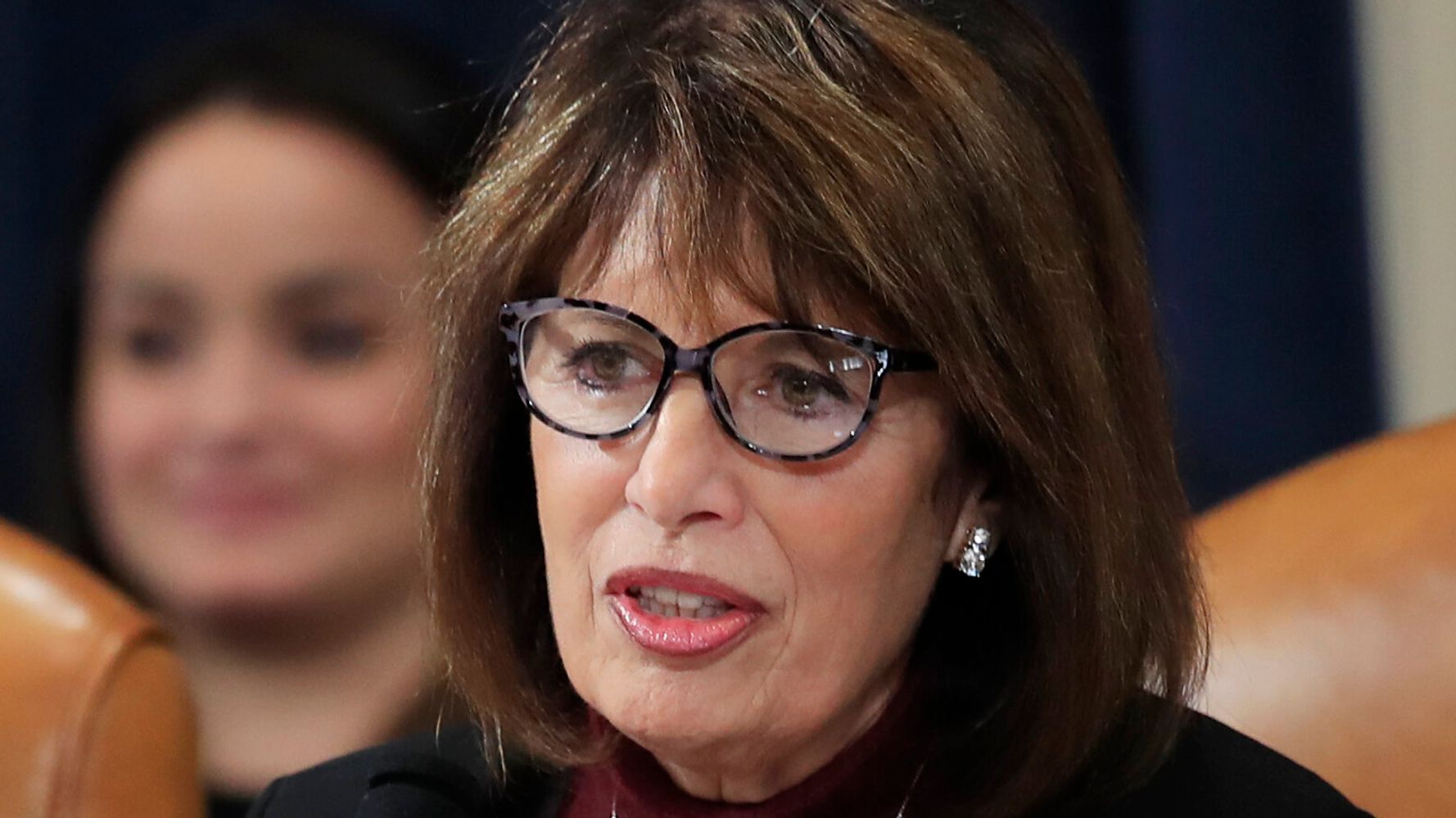 Rep. Jackie Speier (D-Calif.) on Thursday suggested President Donald Trump was in part to blame for Iran’s suspected mistaken downing of a Ukraine International Airlines passenger plane during hostilities with the U.S.

Speier, who sits on the House Intelligence Committee, told CNN’s Wolf Blitzer she’d been briefed on the crash, which killed all 176 aboard, but was “not at liberty to say” whether Iran mistakenly believed the aircraft was a U.S. military plane. The Boeing jet crashed soon after taking off from Tehran’s airport.

“If what is being projected is true, this is yet another example of collateral damage from the actions that have been taken in a provocative way by the president of the United States,” Speier said.

She also lambasted Trump’s “continued saber-rattling,” called for the situation with Iran to be “de-escalated” and for Trump to return to the negotiating table.

Hours later, the passenger jet crashed. U.S., Canadian and British officials say they have intelligence that Iranian missiles, probably fired by mistake, brought down the airliner.

“Iran has been a bad actor. Soleimani was a bad actor,” Speier acknowledged.

“But there are many people in that region and around the world who are bad actors,” she said. “We have to find a way to live together and attempt to move towards peace.”

“This needs to be de-escalated… Iran has been a bad actor. Soleimani was a bad actor, but there are many people in that region and around the world that are bad actors. We have to find a way to live together and attempt to move towards peace.” [email protected] on US-Iran relations. pic.twitter.com/dVXMH6b28C