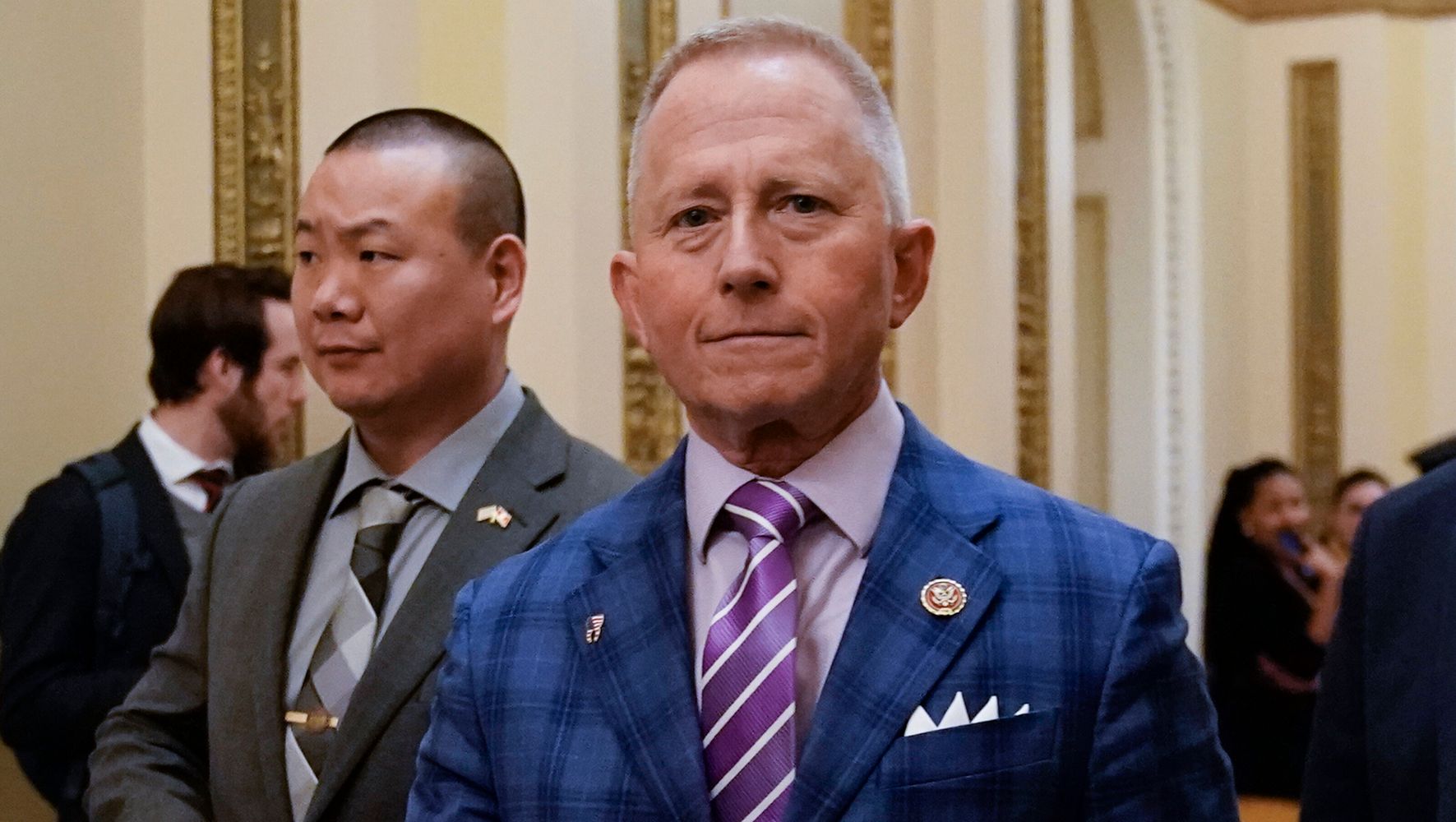 After nearly a week of speculation, New Jersey Rep. Jeff Van Drew has officially abandoned Democrats to join the Republican Party, he announced during a press conference with President Donald Trump on Thursday.

“I believe that this is just a better fit for me,” Van Drew said in the Oval Office, according to a White House press pool report. “This is who I am.”

He reportedly added that Trump has his “undying support.”

Van Drew’s announcement comes a day after he voted against the two articles of impeachment against Trump. He was one of just two Democrats to vote no on the abuse of power article and one of three Democrats who voted no on the obstruction of Congress article.