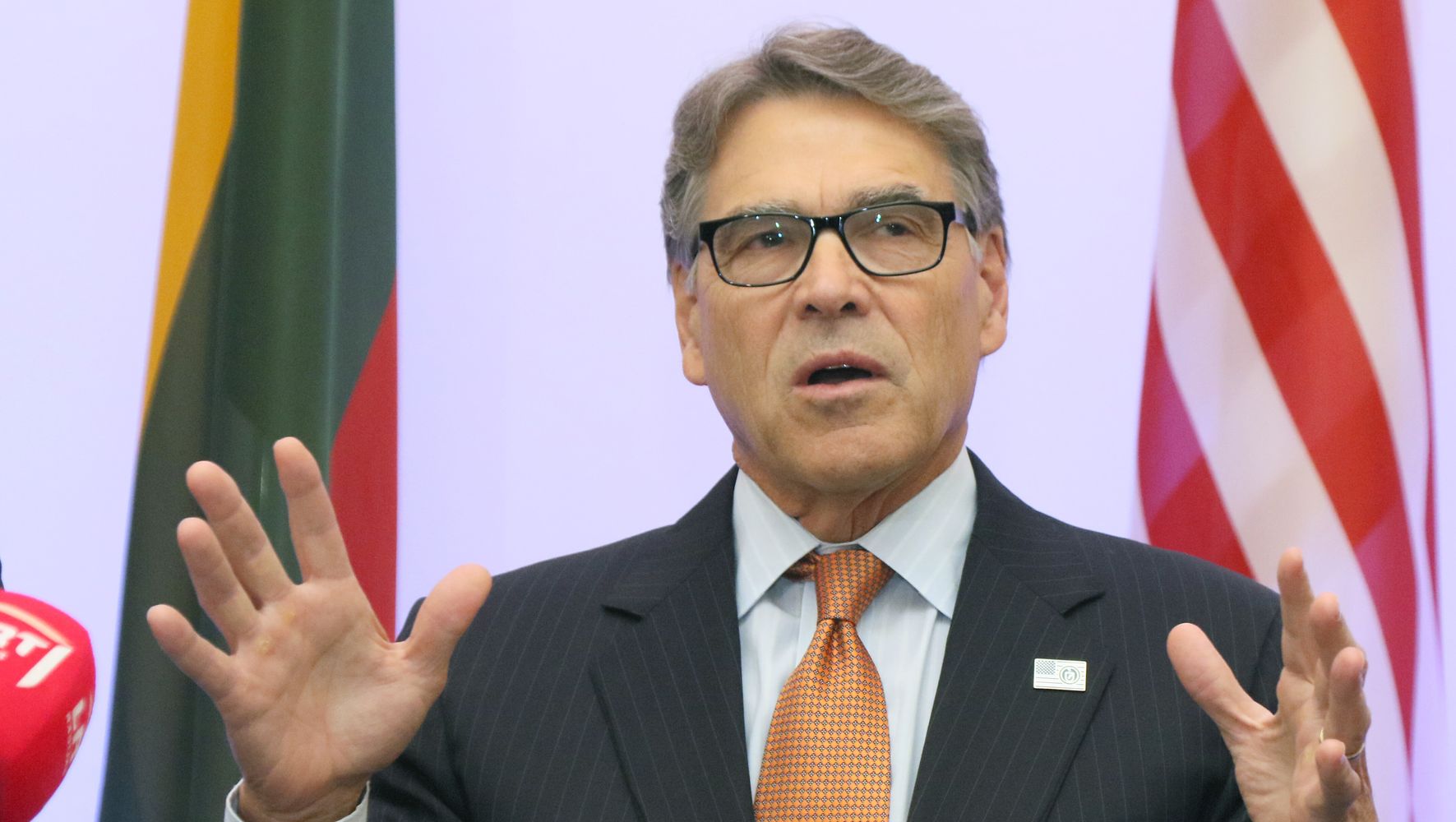 An assistant to Rick Perry said Friday that the outgoing Energy Secretary won’t comply with a subpoena from the House of Representatives as part of its impeachment inquiry into President Donald Trump.

In a letter to the three House Democrats who issued the subpoena last week, Assistant Secretary of Energy Melissa Burnison said the Energy Department is “unable to comply with your request for documents and communications at this time” and argued that items requested “are potentially protected by executive privilege” and thus require careful review before they can be shared.

“Given that your inquiry lacks any legitimate constitutional foundation, any pretense of fairness, or even the most elementary due process protections, the Executive Branch cannot be expected to participate in it,” the letter said.

The documents Perry is refusing to provide concern the issue at the heart of the House’s impeachment probe: the Trump administration’s communications with Ukraine, and Trump’s pressure on Ukrainian President Volodymyr Zelensky to investigate former Vice President Joe Biden, one of the president’s political rivals.

The former Texas governor’s entanglements in Trump’s Ukraine scandal came to the surface earlier this month when sources familiar with the situation told Axios that during a recent conference call with House Republicans, Trump said Perry had arranged his July 25 call with Zelensky.

Perry also told The Wall Street Journal this week that Trump directed him to communicate with his personal attorney Rudy Giuliani about alleged corruption in Ukraine, showing how closely Perry is connected to Trump’s dealings with the foreign power.

Perry’s response to the subpoena comes a day after he announced his plans to resign by the end of the year, saying he wants to spend more time in Texas with family.