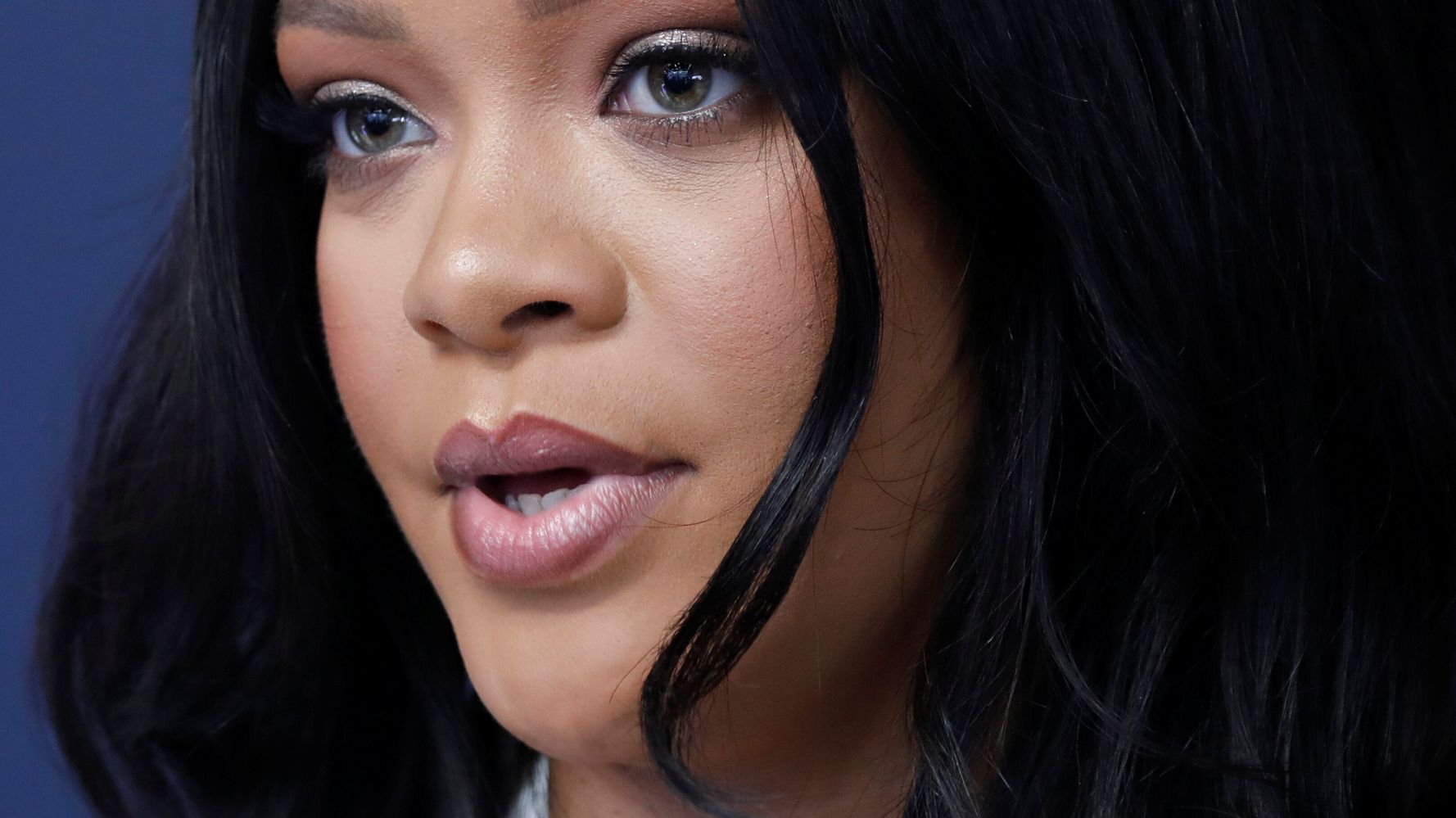 Rihanna spoke out against President Donald Trump on Sunday, in the wake of three mass shootings in Gilroy, California, El Paso, Texas, and Dayton, Ohio, in less than a week, which left at least 32 innocent people dead.

The pop star shared her sentiments to her almost 74-million Instagram followers, calling out the president for a tweet he had issued the day before following the El Paso shooting.

“Um… Donald, you spelt “terrorism” wrong!” she said at the start of her post, joining a spate of others calling out Trump’s response, or lack thereof, to the two tragedies over the weekend and the Gilroy shooting just days earlier.

The president, according to Associated Press, spent the hours following the weekend attacks at his New Jersey golf course resort. He tweeted a number of times about the El Paso shootings, interspersed with various unrelated tweets and retweets.

The president has been repeatedly criticized for his seeming inability to call violent acts carried out by white nationalists acts of terrorism, including, most notably, his remarks on the 2017 Charlottesville “Unite the Right” rally saying there were “very fine people on both sides.”

John Bash, the U.S. Attorney for the Western District of Texas told a news conference on Sunday he was treating the shooting as a domestic terrorism case. “And we’re going to do what we do to terrorists in this country ― deliver swift and certain justice,” he tweeted.

Even though officials are treating the attacks as domestic terrorism, Trump referred only to them only as acts of “cowardice” and “hate” in tweets and while addressing media. This comes from the same president who slammed his predecessor for not calling the Orlando nightclub shooting, another act of domestic terrorism that was carried out by ISIS-influenced Omar Mateen, an act of “radical Islamic terrorism.”

Is President Obama going to finally mention the words radical Islamic terrorism? If he doesn’t he should immediately resign in disgrace!

Rihanna also spoke out about gun reform and expressed her deepest condolences to the families and communities of all those affected by the Texas, California and Ohio shootings.

This is not the first time the pop singer has expressed her distaste for the president. Last November, she issued Trump’s White House counsel a cease-and-desist letter asking that her music not be played at his rallies.

Ivanka Trump Slams White Supremacy On Twitter. Imagine How That Went Over.