Robert De Niro On ‘Gangster’ Trump: ‘I Want Him To Go To Jail’ 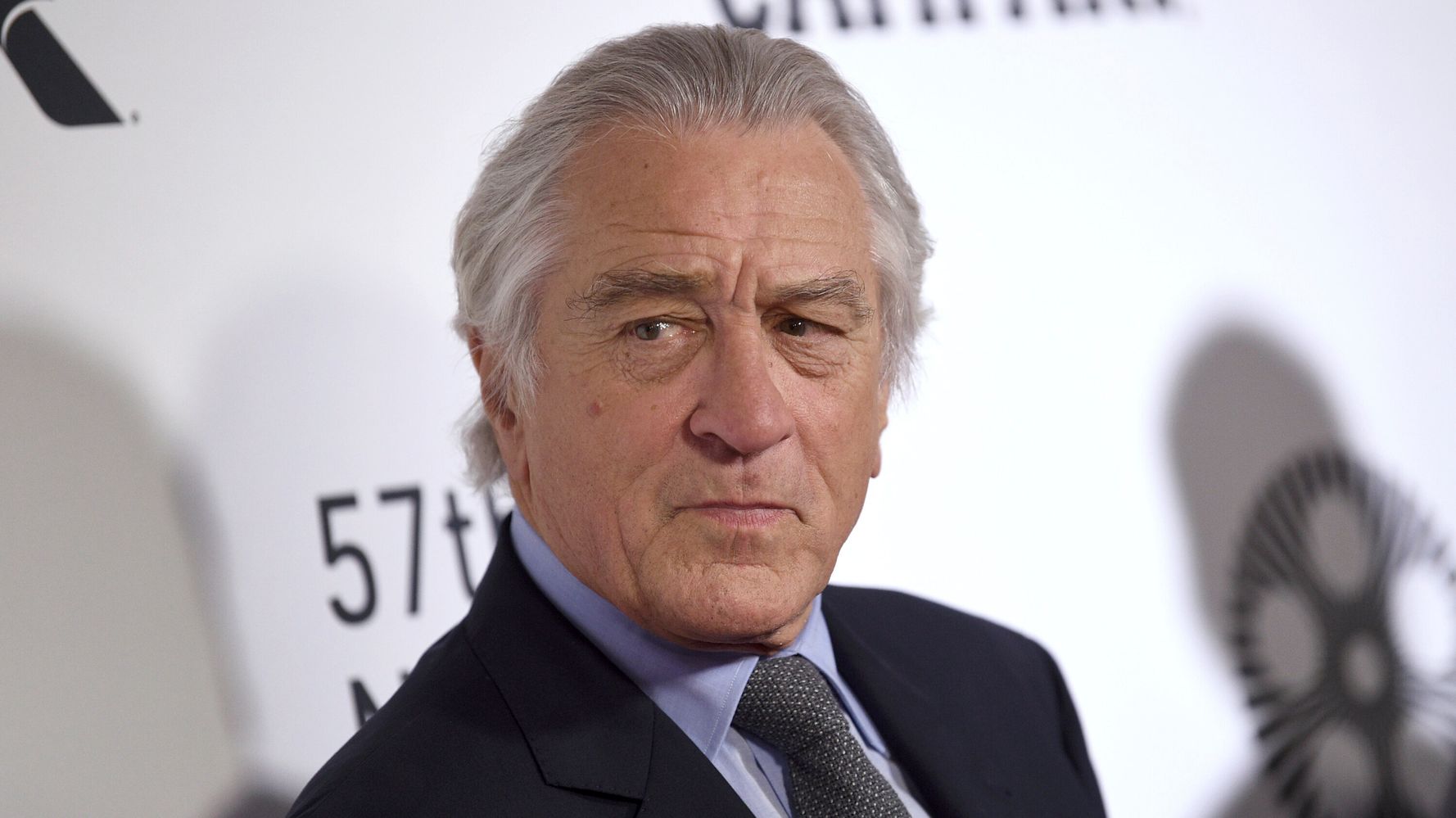 Robert De Niro has been unapologetic and unfiltered in his criticism of President Donald Trump, and now he wants to see the commander in chief behind bars.

“We have a real, immediate problem in that we have a gangster president who thinks he can do anything he wants,” the actor told The Guardian in an interview published Friday. “The problem is, if he actually gets away with it, then we all have a problem.”

The president is facing an impeachment inquiry by House Democrats over the widening Ukraine scandal in which he’s accused of pressuring the nation to investigate his potential 2020 opponent Joe Biden.

The scathing rebuke was in keeping with De Niro’s CNN appearance last month during which he dropped two expletives on air while shaming Fox News, eliciting an audible off-camera “Whoa!” in the newsroom.

De Niro’s comments may have shocked viewers, but he received a standing ovation with similar remarks at the 2018 Tony Awards when went from introducing Bruce Springsteen to engaging in political activism.

“It’s no longer down with Trump, it’s fuck Trump,” he declared.

The actor’s latest statements come just before the London Film Festival screening of Martin Scorsese’s “The Irishman” in which De Niro stars as Frank Sheeran, the alleged Bufalino crime family hitman suspected of having killed Teamster Jimmy Hoffa in 1975.